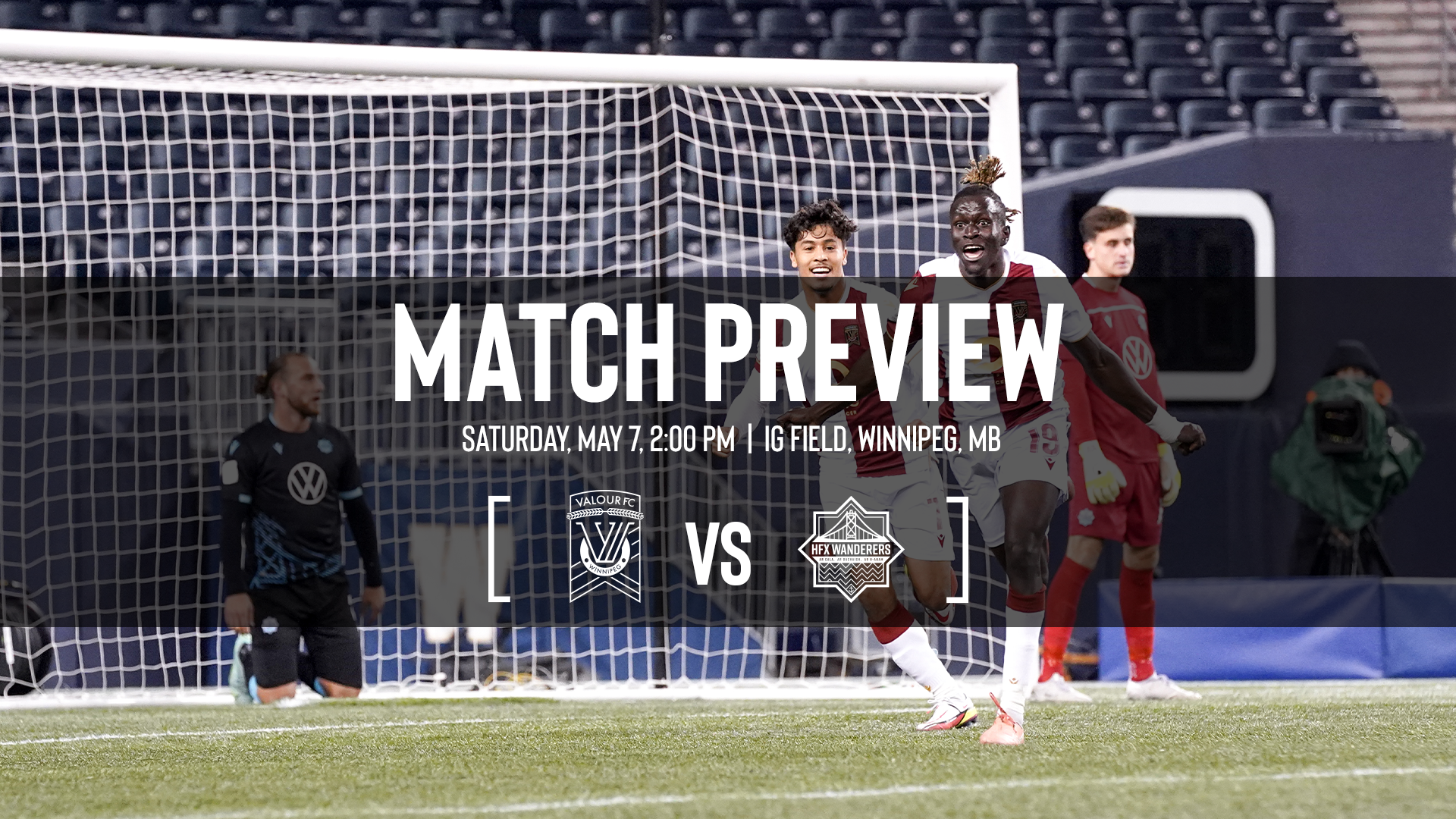 As a result, the club will be in front of its faithful at IG Field for the first time since a 3-nil win over HFX Wanderers last October 26th.

Valour was buoyed by its last performance — a 6-1 pasting of Atléti in Ottawa back on April 24th in which a club record was set for goals in a match. The team was paced by two goals each from Moses Dyer and Alessandro Riggi, as well as a header by Rocco Romeo and a goal-of-the-year candidate by Brett Levis.

A whopping five Valour players – Romeo, Levis, Dyer, Riggi and William Akio – were all then named to the CPL’s Team of the Week, with Akio named CPL Player of the Week.

This is the first of two straight league matches at home for Valour, with a visit from York United on May 15th wrapped around a Canadian Championship meeting against the Vancouver Whitecaps on May 11th in B.C.

The make-up date for the previously scheduled home opener against Forge FC is still to be determined.

#35 William Akio, FW: Valour’s flashy attacker was at his dynamic best in the win over Ottawa and there is a sense he’s still got more to give. When he is using his speed to press, he can be a nightmare for defenders.

Our chat with him from earlier this week:

Valour striker Moses Dyer now has nine goals in his last 12 matches dating back to the end of last season. The New Zealand product – and the club’s all-time leading scorer – had six goals in the final nine matches of ’21 and already has three more tallies in the first three weeks of this season.