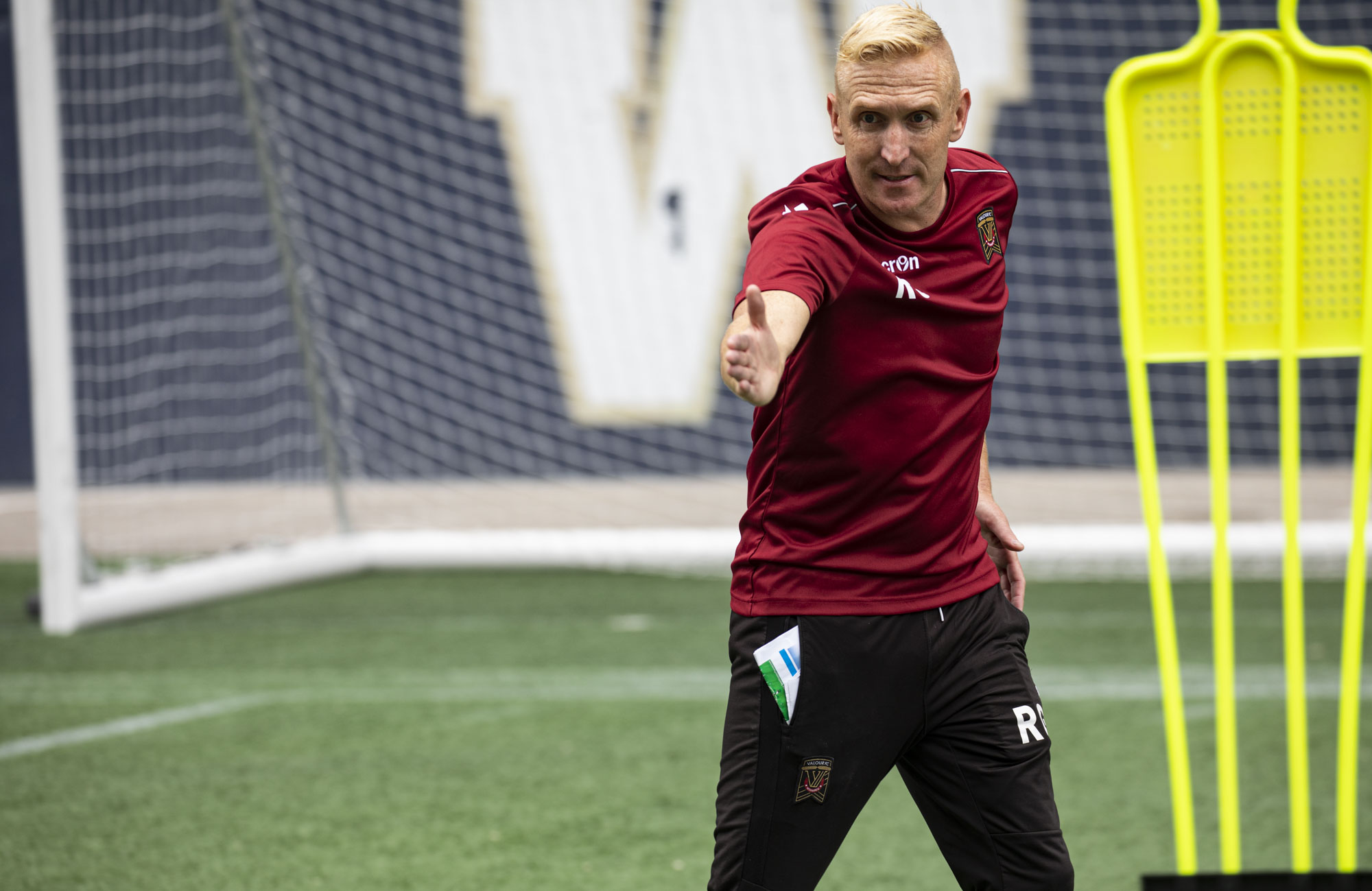 The evidence is still all circumstantial at this point. After all, Valour FC and the rest of the Canadian Premier League are in a holding pattern and waiting to put boot to ball to provide concrete proof.

So, for now everyone will just have to trust the Valour lads when they state that this year’s edition of the squad has a growing bond. Whether that chemistry translates into wins is another matter, of course, but a tightly-knit team certainly has a better recipe for success than a fractured one.

This subject came up earlier this week in a discussion with GM and head coach Rob Gale and Dylan Carreiro, one of the returnees from last year’s team, as they cranked up their training under Phase 2 guidelines which allows for up to 10 players on the field at once

There’s simply a different vibe with this team compared to last year, and it’s even palpable during a training session.

“All of us – players, coaching staff – are seeing that there’s a different feel with this group,” said Gale. “There’s no getting away from it, but one of the reasons we wanted to do a major rebuild was we felt there was an immaturity last year – not through the player’s fault, necessarily – and a lack of an understanding of what it takes to be a professional footballer. A lot of them were first-year pros in a first-year league who had not proven themselves in a professional game. When things go against you or you have adversity and you’ve had it relatively straightforward in terms of career and progression that can be difficult to handle. It affected the group.

“That’s why it was very important for us to bring in players from experience. And, from a management side, we learned a lot from that dressing room last year. The best dressing rooms are always player driven and run alongside the values of the club.” 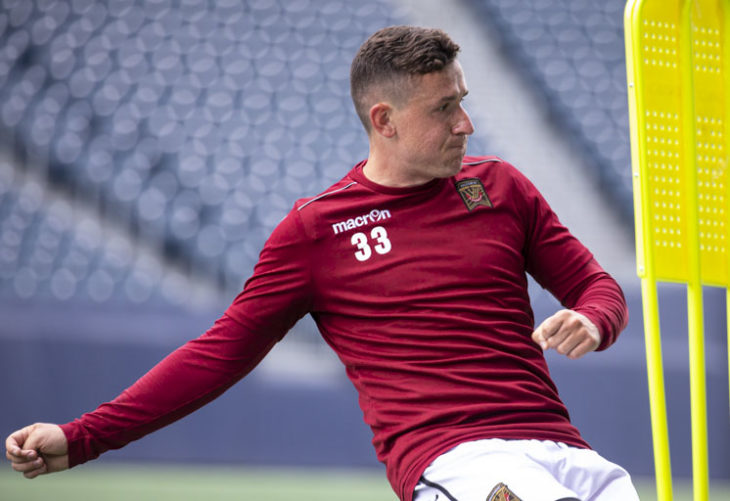 Indeed, it could be said the additions of veterans like Andrew Jean-Baptiste, Darryl Fordyce, Fraser Aird, Brett Levis and Moses Dyer, which will be bolstered by others who are soon to arrive, is already showing results.

“There’s just a different environment this year,” said Carreiro. “First of all, it’s just been really good to be back with the group, especially with the situation everybody in the world is in. So to be able to have this opportunity and training partially with the group is amazing.  Now that we’re back together it’s great to get to know the guys a little bit more as well.

“It’s just understanding where they’re coming from, their background, their life, their experiences – the little things that make you want to fight for them once you get on the field.”

During the pandemic, Valour FC players and coaches have helped build their chemistry through Zoom calls, including karaoke and trivia nights, as well as some sessions in which they shared some honest opinions and frustrations while re-establishing some basic core team values.

That may sound hokey, but it’s important for any squad – particularly a new one that hadn’t played a match together until last season. There was occasionally a disconnect last year and it showed in critical moments of many games that often turned a win or even a draw into a loss.

“It’s like any job – if you don’t talk about your disappointments or work on your negative attributes you’re never going to be better at what you do,” Carreiro said. “This is a game of learning. You learn every day. I don’t want to bring up other teams, but we didn’t have the benefit of some teams which had a core that had been together for 4-5 years.

“Not many people will understand, but being in a league that’s in its first year, you’re playing with a lot of guys for the first time and getting to know them through that can be hard. So, just having the experience of that year under our belt and having other players with professional experience… we’ve all been through many things now and we can speak about it, understand what the mistakes were and then improve and try to make it positive.

“The gaffer Rob and (assistant GM/coach) Damian (Rocke) and his staff have brought in some excellent players on and off the field. Off the field, most importantly, it’s the attitude and the professionalism they bring day in and day out. That’s so important to me as a Winnipegger because I want to see Valour succeed as much as possible.”