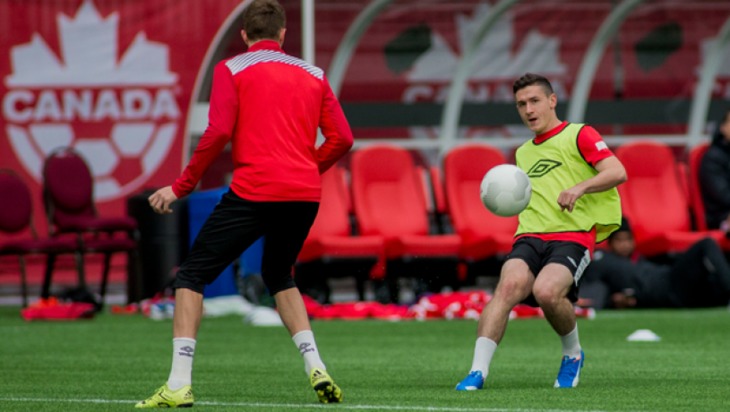 Valour FC welcomed aboard Fraser Aird on Friday and the Canadian/Scottish international recently chatted with Ed Tait of valourfootball.club.

Here are 5 Things To Know about the new signing:

1. FROM SCARBOROUGH TO SCOTLAND…

Aird was born in Toronto on February 2, 1995 to Scottish-born parents. He signed as a youth for Rangers at the age of 16, the news of which was splashed all over The Toronto Star.

“He’s a talented footballer with good technical ability,” Jim Sinclair, the Director of the Rangers Murray Park Academy told The Star at Aird’s signing in 2011. “He has a wee bit of the Scot in him. He’s gritty. He’s direct.”

Aird made his debut with the first team in 2012 and was part of the historic squad of 2013-14 that became the first Rangers team to go unbeaten in 115 years en route to the Scottish League One Championship.

Aird was named the Rangers Young Player of the Year in 2014.

Aird’s parents met at a Rangers supporters group in Scarborough, as members of the North American Rangers Supporters Association. It’s an association that goes back generations with the Airds. As a kid, Aird would regularly gather with his parents and other Rangers fans to watch their team on satellite. 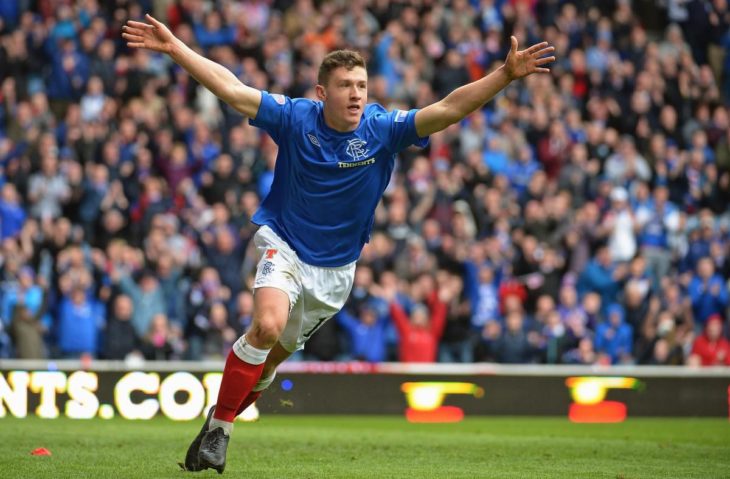 Aird has played for Rangers, Falkirk, Dunfermline Athletic, Dundee United, Queen of the South and Cove Rangers during a span from 2012-13 through this past year. During the 2016 season he also suited up for 18 games for the Vancouver Whitecaps after being loaned there by Rangers.

He had three goals in nine appearances for Cove before signing with Valour.

4. INTERNATIONAL FOR CANADA AND SCOTLAND

Aird was part of a Canadian U-15 camp in 2010, but after moving to Scotland to play for Rangers, he then switched to playing for his new home, eligible because it was the birthplace of both his parents. He played for the Scottish U-17 team, scoring against Denmark in his final game. He also played twice for Scotland’s U-19 squad, scoring in a friendly against Switzerland.

Aird opted then to play for Canada internationally and for Rob Gale’s U-20 team.

“The chance to play against Scotland in Scotland… That was a massive moment for me,” Aird said. “A lot of my friends were at the game… friends, family, colleagues and players I played with. Everything went right for me that day and I ended up scoring my first goal for Canada and was the man of the match. It was a whirlwind night… a night I’ll remember for the rest of my life.”

Fraser Aird: “Delighted…a chance to play for your country is amazing and to get a chance to score my 1st goal for Canada🍁is just amazing.” pic.twitter.com/M2aFZeM2hk