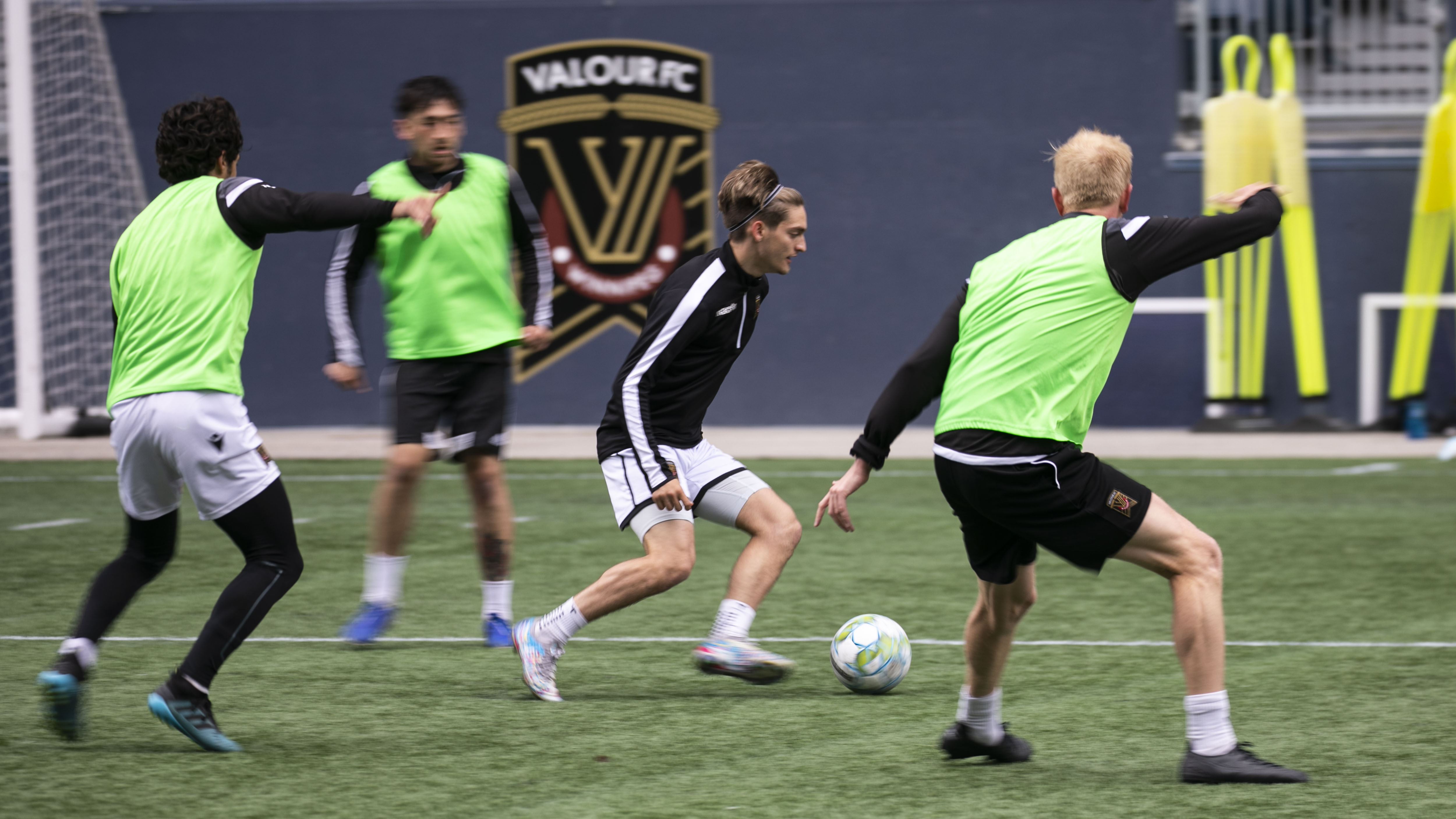 “All of that just makes coming to Winnipeg an even better decision.”
June 8, 2021

It certainly sounded good on paper and in theory.

Not too long ago during this long, extended offseason CF Montreal approached two of their young stars — midfielder Sean Rea and goalkeeper Jonathan Sirois – with a proposal: go hook up with Valour FC in the Canadian Premier League to get some playing time and grow your game.

Again, the concept isn’t new – loan agreements happen all over the planet, after all — but there still had to be some lingering questions for the two Quebec-born products about leaving and, potentially, being out of sight/out of mind out here in Winnipeg. Plus, there would be the usual concerns about fitting in to a new squad and finding a place on the pitch.

Turns out any of those doubts were erased rather quickly.

“It started to happen from the very first day I got here,” began Sirois in a chat with valourfootball.club. “The day I landed, Damian (Rocke, Assistant GM/coach) came to bring me to my apartment to show me around. Drew (Andrew Jean-Baptiste) who lives in the same building as me, came and welcomed me, too.

“Right from there I knew there were good guys on this team and I was going to be accepted and be able to blend in with the rest of the guys. Sometimes those are the things you take for granted, but it isn’t always the case.

“I really feel privileged and lucky to be on a team where I can feel good and have a good time with everyone.”

“Honestly,” added Rea, “it’s been amazing so far. I couldn’t have asked for a better squad to join. The guys have been amazing. There’s a great environment here and they’ve accepted us.

“There were for sure a lot of things going through my mind at first, but as soon as I got here and got a couple days training with the guys and began settling in… I’m just so happy with my decision to come on loan here.” 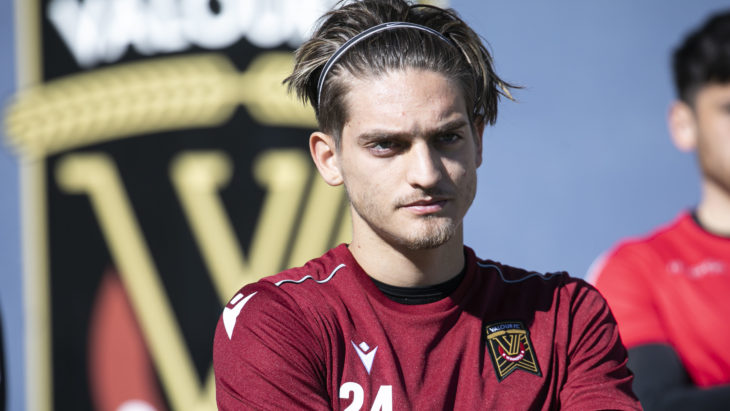 Fitting in off the pitch and in the clubhouse is one thing. Finding a spot in the starting XI or getting regular minutes is another. That’s why the first three weeks-plus of training have been critical for the two prospects.

Valour GM and head coach Rob Gale has singled out both Rea and Sirois for their work in the two intra-squad matches, both of which were massive for the pair to not only experience the competitiveness that comes with playing games, but to get to know those around them.

“Coach Gale is a great coach and I was already familiar with him from his days with the national team,” said Rea. “I was already familiar with his playing style which really helps when you come into a new team because it’s not always easy to figure out. The guys, already I feel like I’m building connections on the field. That’s so important to know – whether they prefer to run in space or want the ball at their feet. All those things have made me so excited.

“It all came really quickly. Coming into this team I wasn’t sure how it was going to be. But as soon as the first week was done I thought, ‘Wow… I already feel comfortable. I already know which direction we’re going. I already know who likes the ball where and how they want to play.’ It was such an easy adjustment. I think I’m really lucky to have been able to join in an environment like this that’s been so easy.”

On top of all this, last weekend’s announcement that the CPL 2021 season would begin in a bubble here in Winnipeg only enhances the decision by Sirois and Rea to head west to Valour FC.
“I couldn’t be happier,” said Rea. “We’re finally going to play some matches. It’s been over a year for me with the pandemic and I haven’t been able to have some real games with a cup to win at the end of the season. I’m so looking forward to it. We have a great team, the stadium we play in is beautiful and what better news now to learn that we’re hosting the start of the season.

“It’s like everything has fallen into place perfectly. It feels so good to be so close to the start of a season finally.”

Still to be determined in the next few weeks is where Sirois and Rea fit into Valour’s plans. They will get minutes. They will get starts. And there is now officially a start date, with the first Valour match going June 27 against two-time CPL champion Forge FC.

“I came here to get playing time. So, to know we’re not only going to have a game on the 27th, but every three-to-five days is perfect for us,” said Sirois. “Just having the league setting a date for the start of the season, for the location to be here in Winnipeg… everything feels right now that we have a date and an objective. 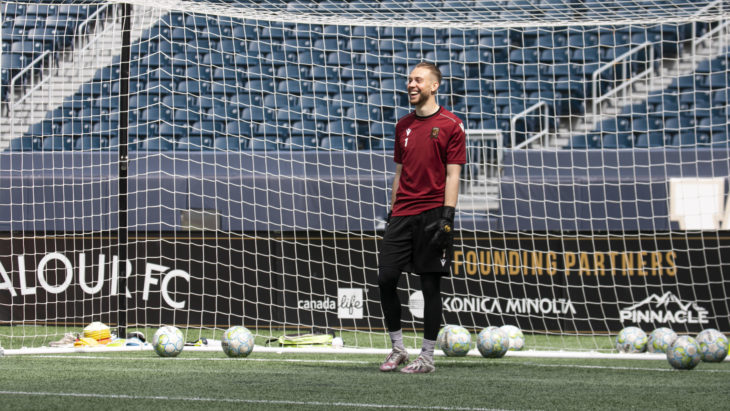 “All of that just makes coming to Winnipeg an even better decision.”