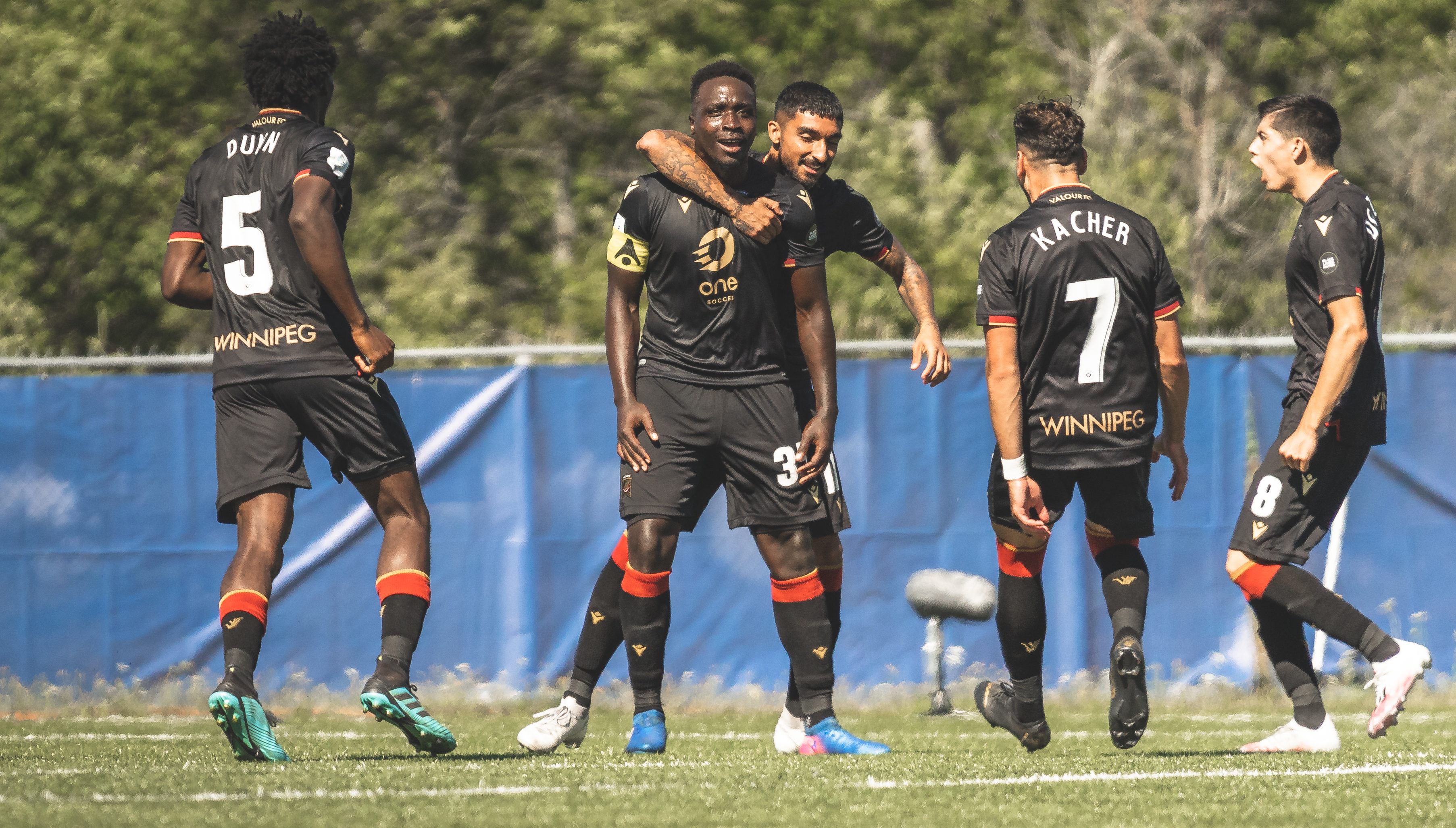 Anyone who’s ever sat down to tackle a 1000-piece jigsaw puzzle tends to follow the same strategy: start with the edges, sort by colour and of course, know what the end goal is; the picture on the front of the jigsaw puzzle box.

Valour FC head coach and GM Rob Gale says putting together a soccer squad is a lot like that.

“We know what that picture on the box looks like,” said Gale of Valour FC’s vision for their roster. “Now how do we find the pieces to fit that puzzle?”

Heading into their third season, Valour FC knows how they want to play, what the squad’s character looks like and which beliefs and values best represent a soccer club in Manitoba.

In the Canadian Premier League, it’s not as simple as just finding pieces that click together. GMs must follow strict age and nationality requirements when building rosters. CPL teams have to start with at least six Canadians, roster three Canadians under the age of 21, and are only allowed a maximum of seven international players on the team, with four of them under 23. Adhering to these restrictions requires diligent planning.

“We look at this year, next year and the year after – it’s sort of a three-year plan,” Gale said. “You’re almost aging out where your squad composition is going to be in three years.”

In order to address both current and future roster needs, Valour FC has an arsenal of resources at their disposal. Internally, the club uses a scouting database Gale built up during his time with the Canadian national teams. It tracks players around the world and the team assesses potential fits through Wyscout, a registration-based extensive video library.

Externally, the club has access to 21st Club, a data and analytics agency designed to connect teams with under-23 international players. Recently, Valour re-signed Panama’s Amir Soto, who was discovered through CPL’s partnership with 21st Club.

And last week, the league announced the CPL-U SPORTS Draft will return in January. Each team will select two Canadian university players to attend training camps with a goal of securing a developmental contract. The club also uses an international network of coaches, managers, scouts and agents – relationships Gale and his colleague have developed over time – to help assess players.

“We rely heavily on people who know and trust us,” he said. “And we trust them to send us players who are going to be at the right level so we’re not wasting anybody’s time.”

Aside from recommendations through their network, Gale estimates the club receives unsolicited messages and emails from at least 100 players a week.”

Despite the never-ending stream of interested players, Valour staff knows where the squad is in terms of age, ability and positional needs, so they know how to wade through the masses. And when it comes to assessing prospective players to fulfill those needs, Gale sticks to the team’s game model: Valour follows a four-corners approach when scouting a player. The first three corners are the technical, tactical and physical attributes of a player. Valour staff assess the quality of play and whether the player fits within the team’s on-field philosophy and strategy.

The fourth corner –the emotional, psychological and social traits – is key to Gale knowing what type of player he’s going to get.

“When the game’s on the line, are they brave?” Gale said. “Are they willing to get on the ball? Do they want to take the game by the scruff of the neck?

“I’ve seen players who are just happy to wear the shirt. They‘ve got their name on the back and they feel like they’ve made it as a professional player. We want hungry, ambitious players that want to come here and not just be content playing.” 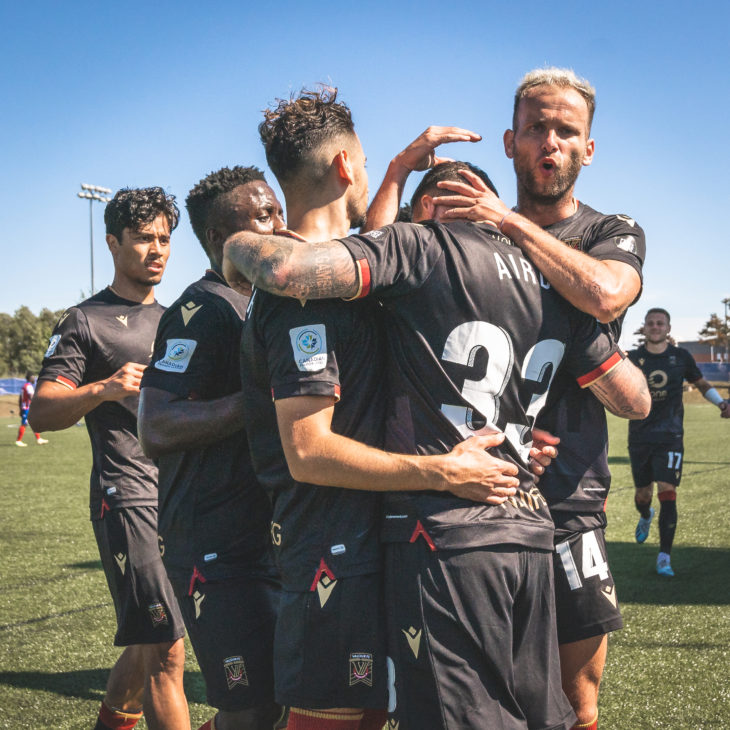 Drawing high-level players to a market like Winnipeg is easier than one would assume, especially for those living outside of North America. Gale uses two of the club’s highest-profile signings in 2020 as an example – one a former first-round pick in the MLS, the other with extensive time in France’s Ligue1.

“I think people underestimate how you can get an Andrew Jean-Baptiste or an Arnold Bouka Moutou to come here, but they want to come to Canada – it’s got a great reputation,” Gale said. “And, as we know, Winnipeg is a great city,”

He lists the city along with the club, facilities, staff, team philosophy, history of player development and his coaching resumé as potential selling points. However, Gale admits it’s harder to convince the Canadian kids to come play in “Winter-peg, Mosquito-peg or Construction-peg.”

“It’s all the usual jokes that get levelled at us, so the North American player will tend to learn towards Vancouver or Toronto or Halifax because they seem like more attractive places to live,” he said.

“But the best of players, in my opinion, are the ones that lean on football decisions alone. And I think we have everything here for those players to be successful.”

The 2021 roster is already shaping up with very few gaps left to fill. Aside from the returns of Jean-Baptise and Bouka Moutou, the club has announced several quality re-signings including Stefan Cebara, Moses Dyer, Masta Kacher, Brett Levis, Raph Ohin, Federico Peña and Austin Ricci.

A bolstered roster will help the club build off the solid defence and quality of soccer they showed at the Island Games.

“Now,” added Gale, “we’ve just got to make sure there’s a ball to the net and we’re filling the twine.”