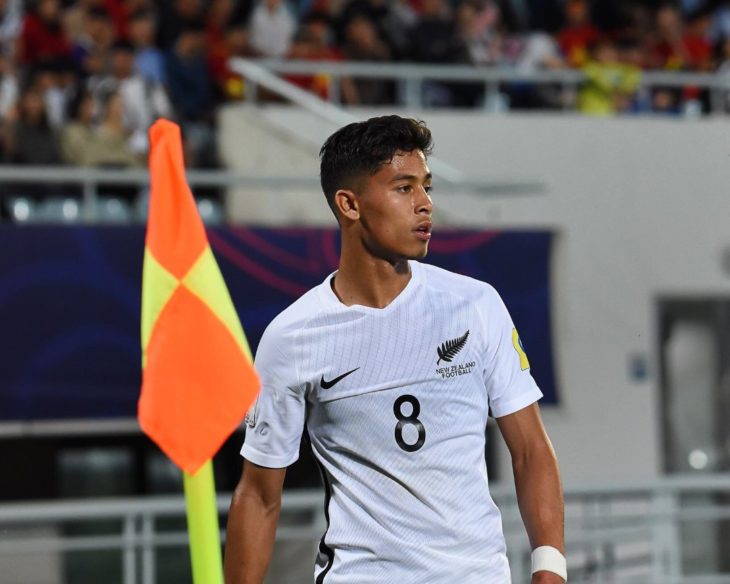 By no means does Moses Dyer claim to be a complicated man, but he is nonetheless many things – a point Valour FC and Canadian Premier League faithful will soon discover.

Valour FC’s newest signing comes to Winnipeg via Florø of the Norwegian 2nd Division, hails from Auckland, New Zealand and is of Māori descent.

Actually, there are more layers in his background than that…

“My grandmother from mom’s side is full Maori and Maori people are fighters, warriors actually,” began Dyer in a conversation with valourfootball.club from Norway this week. “My mom’s dad is full English and my dad is full Jamaican.

“So,” Dyer added with a chuckle, “I’m a bit of a mix. I’ve seen online that Winnipeg is a very diverse city. It seems like it could be a good fit.”

Valour FC certainly hopes Dyer can be key part of their rebuild, as the 22-year-old midfielder does bring experience with the All Whites – New Zealand’s men’s national team – including scoring the game-winning goal in a win over India in the 2018 Intercontinental Cup.

He was also the captain of the New Zealand squat at the 2017 FIFA U-20 World Cup.

Dyer describes himself as an adventurous sort and that’s part of what led him to Norway in 2018 after three seasons in the New Zealand Premiership. 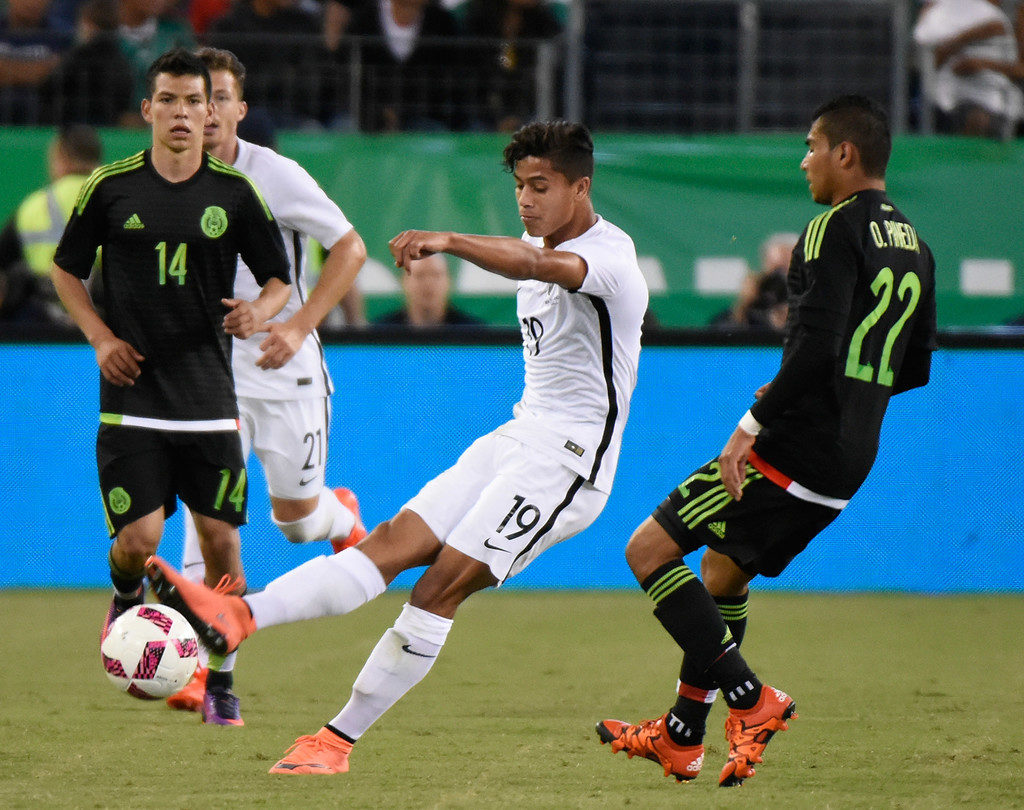 “I was looking for something different,” Dyer explained. “I’m always open to going anywhere and everywhere. I watched the games and highlights on YouTube and I’ve checked out the stadiums and the teams as much as I can online. I also have a lot of friends playing in America in the MLS or USL and I’ve talked to them… they all know something about the CPL. They’ve all heard about it.

“Plus, what I really like is Rob (Gale, Valour FC GM and head coach) said he wants to develop me as an individual as well as a team player. I know it’s only the second year for the league , but I’ve done enough research and know enough people that know about it. They all say positive things, that it’s growing and it’s a good time to be in the CPL. The level of professionalism at Valour and in Canada looks very high and so that excites me. It looks amazing.”

Asked to describe his game, Dyer paused, then offered this:

“I don’t know how to describe myself… that’s a tough question to answer. But I am a driver of the ball. I’m not afraid to run through players. I love to attack and try to score and I love to help the team. Let’s just say I’m excited.”

Dyer comes to Valour through the CPL’s new partnership with 21st Club and Gale and his staff did their due diligence on their new recruit before trying to sign him. 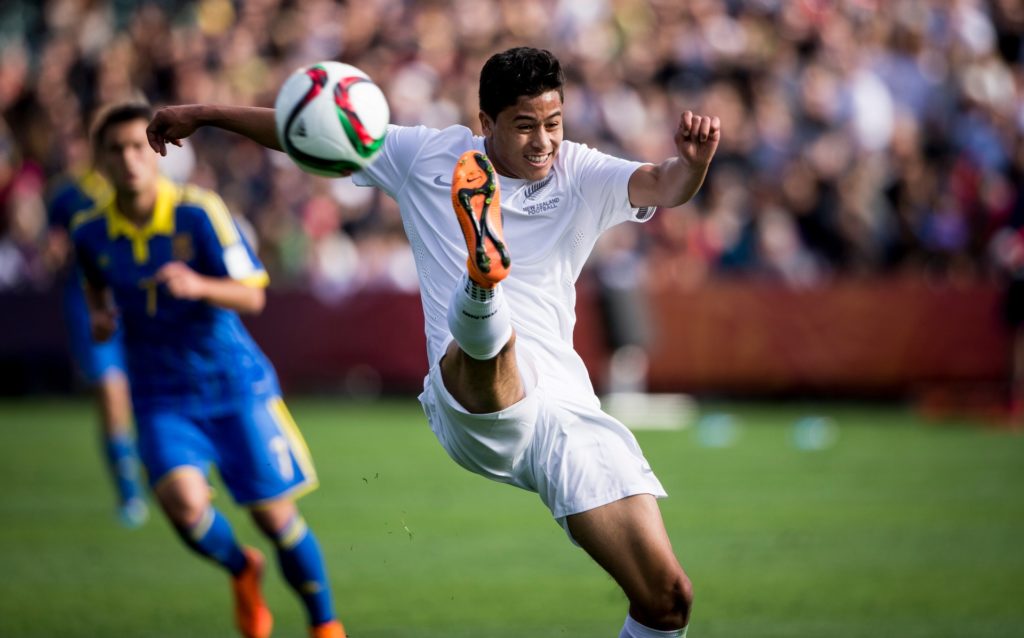 “We watched hours and hours of footage of him before we reached out at the possibility,” said Gale. “What we liked is he gets on the ball… We thought with Marco (Bustos) going (to Pacific FC) we needed a dribbler, someone who runs at opponents directly. You see that a lot with him.

He likes to dribble, which gets defenders to commit and opens up those passing channels or space in behind. When they come running in he doesn’t back down from a challenge, either. All those attributes are positive in his positional profile and where we see him fitting in with the team.

“What I like is he’s got that positional versatility to play the wing, but he’s also played centre forward before. Key to how we’ll play are players like Brett (Levis), Fraser (Aird), Moses being interchangeable so you can change up the look. It’s all of those guys, including Dylan Carreiro.”

The end game for both Valour and Dyer is the same thing: to help him continue develop as a player.

“We feel he could be right back there with the Kiwi national team and if he can get regular minutes with us and get back to the level he showed when he dominated the New Zealand league a few years ago then I think it will be a real positive. That’s certainly an ambition for him and for ourselves.”