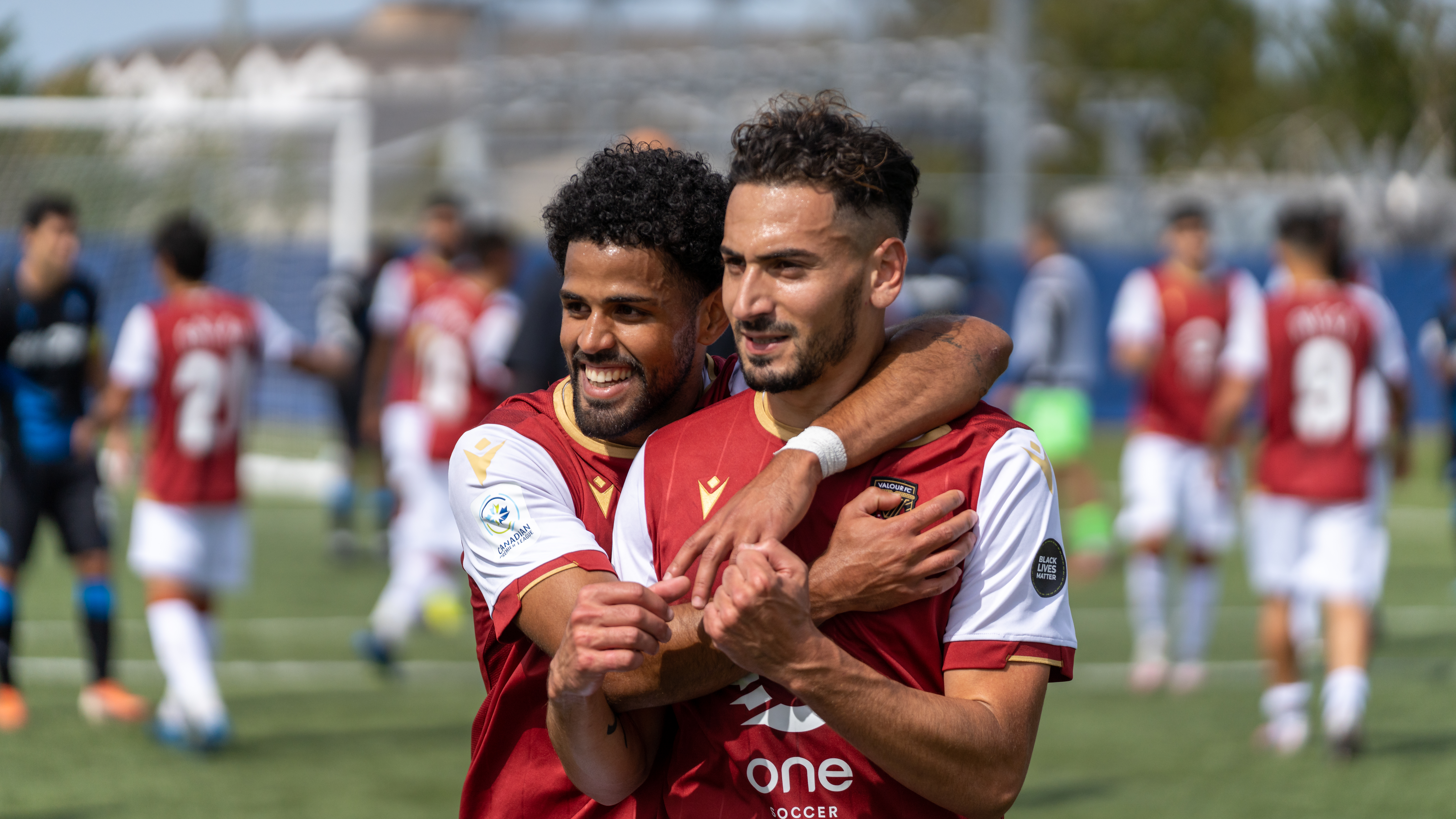 It wasn’t any one event or a particular exchange with management that helped Masta Kacher come to his decision to return to Valour FC for 2021.

Let it be known there had been interest from other clubs in the veteran attacker, who began in the Montreal Impact’s academy in 2011 before joining the Colorado Springs Switchbacks, Real Monarchs and Saint Louis FC of the USL prior to signing with Valour this past April.

Yet, it was his experience in isolation with his Valour teammates at the Canadian Premier League’s Island Games in Prince Edward Island that provided him with enough evidence about returning — and a glimpse at what the future could be for his squad.

“There was some interest from other clubs, but why would I leave a team where I feel good with the players and the coaching staff?” began Kacher from his home in Montreal in a conversation with valourfootball.club.

“I’m telling you this from experience. Sometimes leaving a club because you think it is better elsewhere… it’s just not always the way. For me there was no doubt I had to come back next year.

There’s more to it than that, too. Bubble life can teach a player a lot about himself, but also about his teammates, his coaches and how they all interact and work together. And what Kacher saw in Charlottetown really helped him understand the importance of that immeasurable intangible – team chemistry. 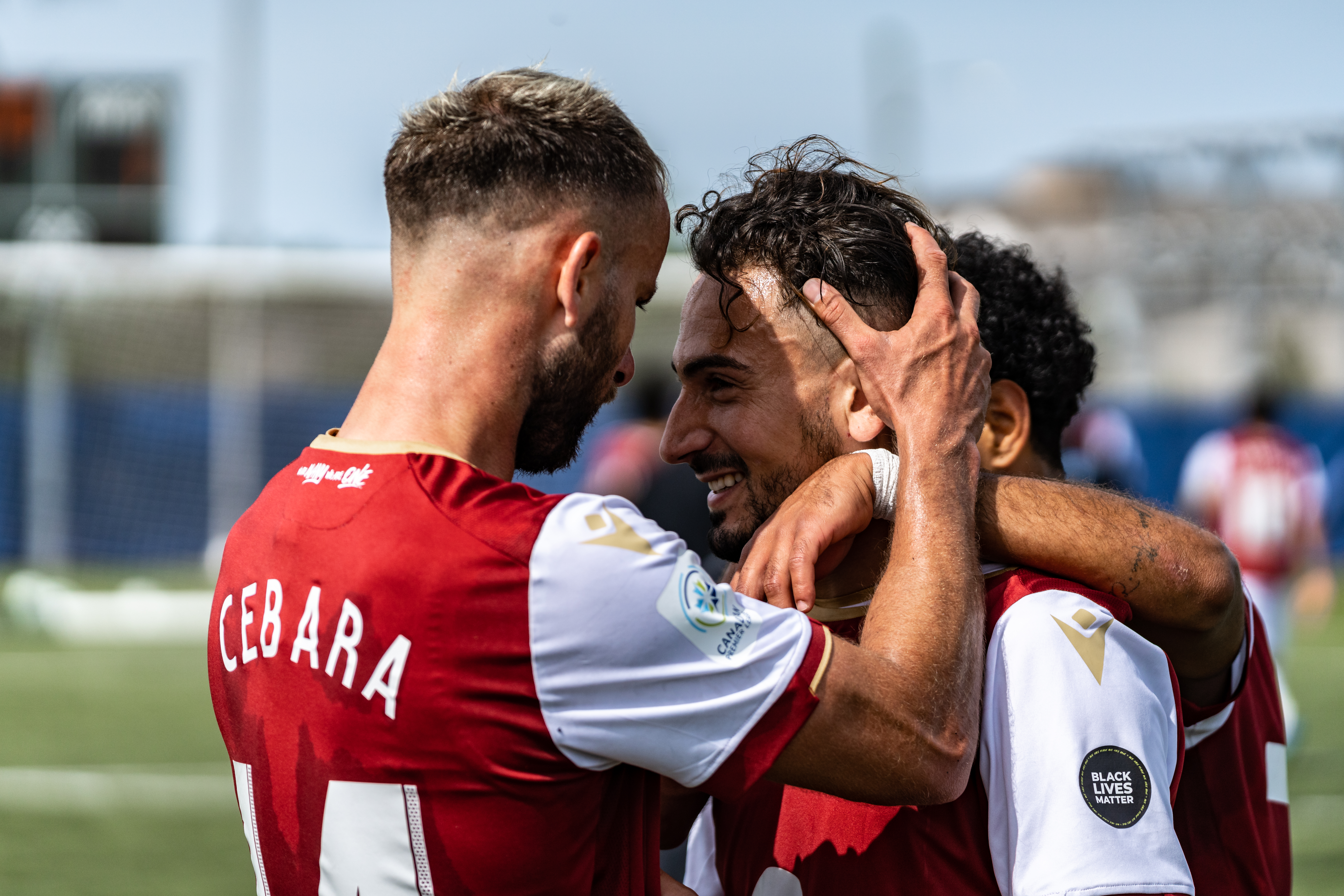 “You had to be there or watching us to know there is something special there and to feel it,” Kacher said. “In a few words I will say this: we were in the bubble for almost a month and a half. It wasn’t always perfect, but there was no fights or swearing at each other.

“It’s way different than going to training and spending an hour or two together before going back home and then spending the rest of the day doing what you want to do with who you want to be with. In the bubble you don’t decide that. You have a roommate, but most of your time is spent with teammates and coaches. That’s when you really learn about each other and really see whether it is working.

“It’s hard to explain,” Kacher added. “We just had a very good mix in terms of youth, experience and nationalities, as well. The coaching staff brought a positive energy to the group and it reflected on everyone. There’s just a good overall vibe on the team.”

https://valourfc.canpl.ca/article/the-best-place-to-play-is-where-you-feel-wanted-and-where-you-feel-like-you-can-thrive-this-is-that-team-for-me-andrew-jean-baptiste-re-signs-with-the-club and Kacher hopes more of his teammates will soon follow. 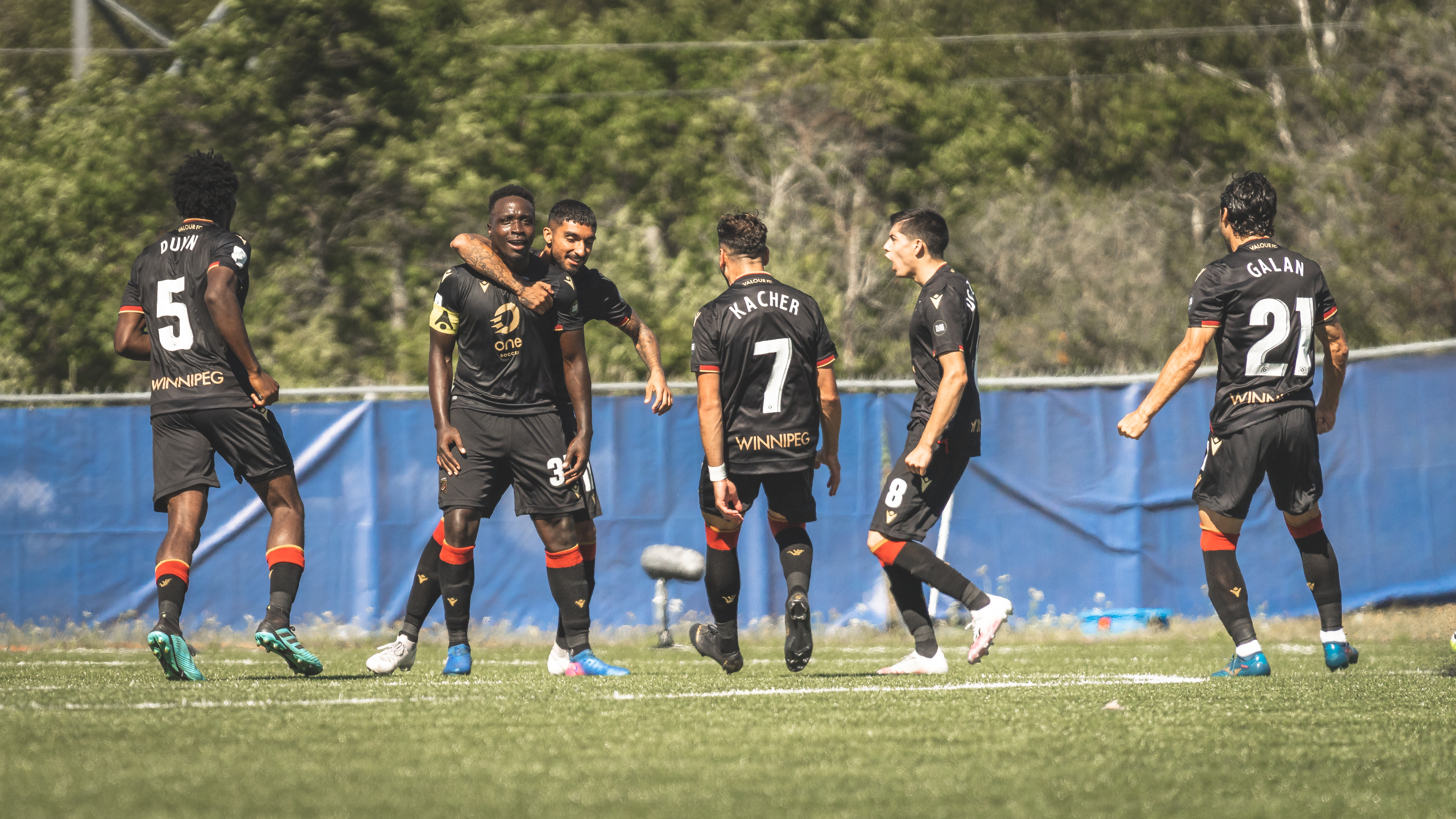 “When you feel good in a place it’s very hard for you to move. That was the case for me, I’m pretty sure that was the case for Andrew as well,” said Kacher. “I’m hoping for many of the other guys it will be the same. I can’t tell you who is coming back, but I’m pretty confident we will hopefully have a lot of the guys back from last year so we can continue on with what we’re building.

“A lot of it has to do with the fact we will have a full season. We only had seven games this year with 14 new players on the team. We really started to feel good about things at the end of the tournament, but it was too late. I think in a longer season we could be very, very good.”

Kacher scored one of Valour’s eight goals in PEI and it was not only a game-winner, https://twitter.com/ValourFootball/status/1299788460044189696?s=20 it provided one of the Island Games iconic moments as the Algerian-born/Canadian raised forward dropped to one knee and raised his right fist in support of the anti-racism movement.

The support he felt in that moment is also part of what made Kacher feel at ‘home.’ Interestingly, he’s one of more than a dozen players from the 2020 Island Games side who never got to experience a home match at IG Field.

“Before I signed I was watching a few Valour games from last year,” he said. “And in speaking to some of the guys they talked about how loud the fans are in the stadium and how beautiful it is when we have a big crowd. That’s another motivation for me – I want to experience that. “But this is why football is beautiful. You never know about things until you get to experience it. Going there was out of my way. It was a lot of hard work and it was only seven games.

“I enjoyed the experience so much, but it just wasn’t enough. I want to experience more.”