MENU
January 24, 2020
“I still have a big part of my career ahead of me” | Fraser Aird looking for fresh start
by
Ed Tait 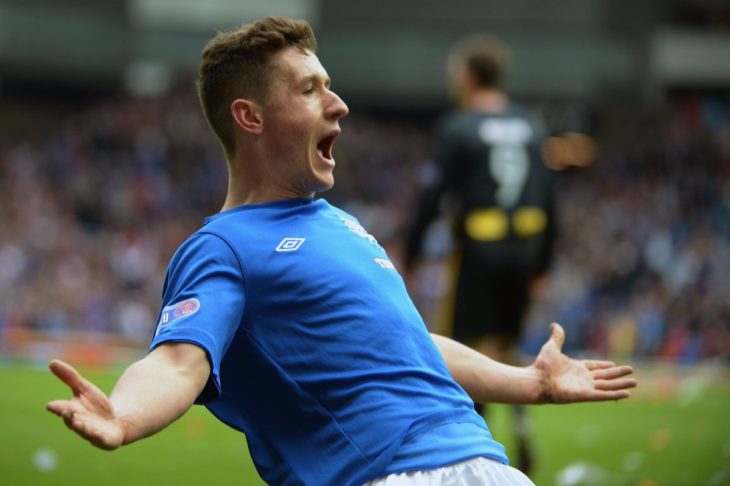 Seeking a new challenge and adventure, Fraser Aird has settled on the maroon, black and gold of Valour FC and the burgeoning Canadian Premier League.

And while the Canadian/Scottish international isn’t really quite sure what might unfold with his fresh start here in Winnipeg – he has played for and trusts Valour FC boss Rob Gale – he is aware the Manitoba capital is over 3,000 miles from his current location in Glasgow, Scotland.

And, yes, he has been warned about packing a warm coat, as he hopes to be in his new locale by the middle of next month.

“I’ve been looking at the temperatures and I wasn’t too impressed, to be honest,” said Aird with a chuckle in a chat with valourfootball.club. “But I saw it was -18 last week and this week it seems a bit better, does it not? Hopefully it picks up once the season starts in May. But coming from Scotland, we don’t have a lot of sunny days. So, come the summer it will probably be a lot warmer than I’m used to.”

The 24-year-old winger comes to Valour after spending most of the last eight seasons – save for an 18-game stretch with the Vancouver Whitecaps – in Scotland with Rangers, Falkirk, Dunfermline Athletic, Dundee United, Queen of the South, and most recently, with Cove Rangers of Scottish League Two. 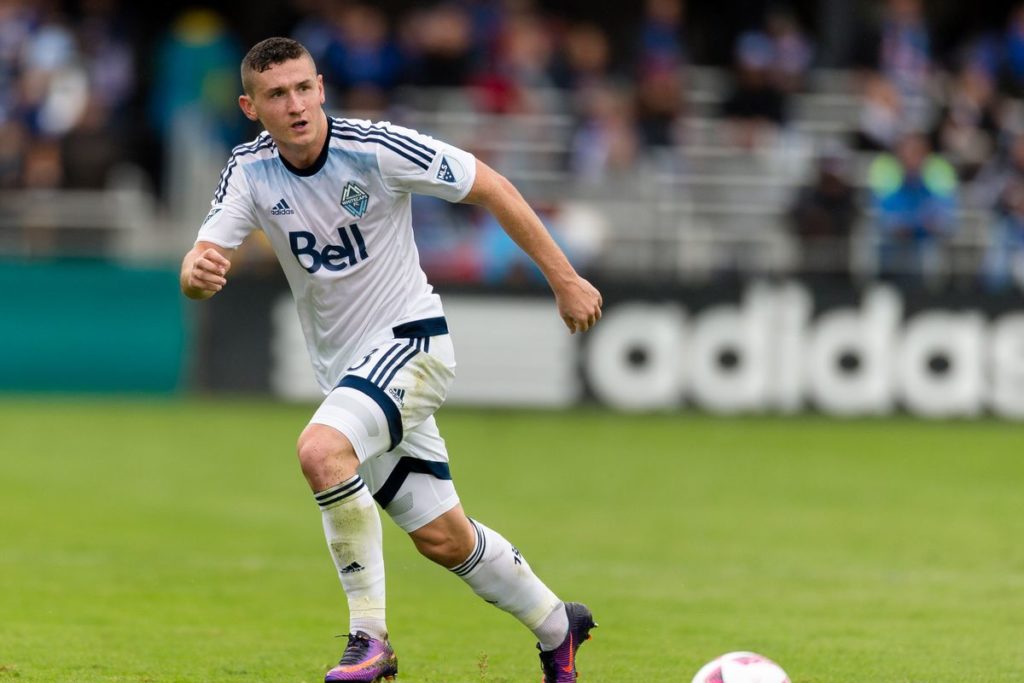 “I’m at the point in my career where I wanted a change,” Aird said. “I’ve been in Scotland since I was 16 (when he signed with Rangers) and I’m going to be 25 soon, so I’ve been here a while. I’ve played for the best club in Scotland, played throughout the divisions with numerous clubs and I just wanted a new adventure, a new challenge. I feel like there’s something interesting and promising happening in Canada with the new CPL.

Aird played for Canada’s U-15 squad and after moving to Scotland, represented that nation at the U-17 level. It was during Gale’s time as Canada’s U-20 head coach that the two really developed a relationship and the two have kept in contact since.

“He’s tried to sign me a few times and it just wasn’t the right time,” said Aird. “This time it is the right time and we ended up getting the deal done.

“Rob knows the player I am and the potential I have. He showed a lot of faith in me when I was younger. He knows how to get the best out of me and he knows what I can bring to the football club. Having a relationship with a manager is always good, especially when you’re packing up your bags and moving 3,000 miles across the water.”

Aird has other Valour/CPL connections, too, having played with Michael Petrasso as a youth, with Marco Bustos in Vancouver, with Dylan Carreiro on the national team while his brother Cameron played with Skylar Thomas. 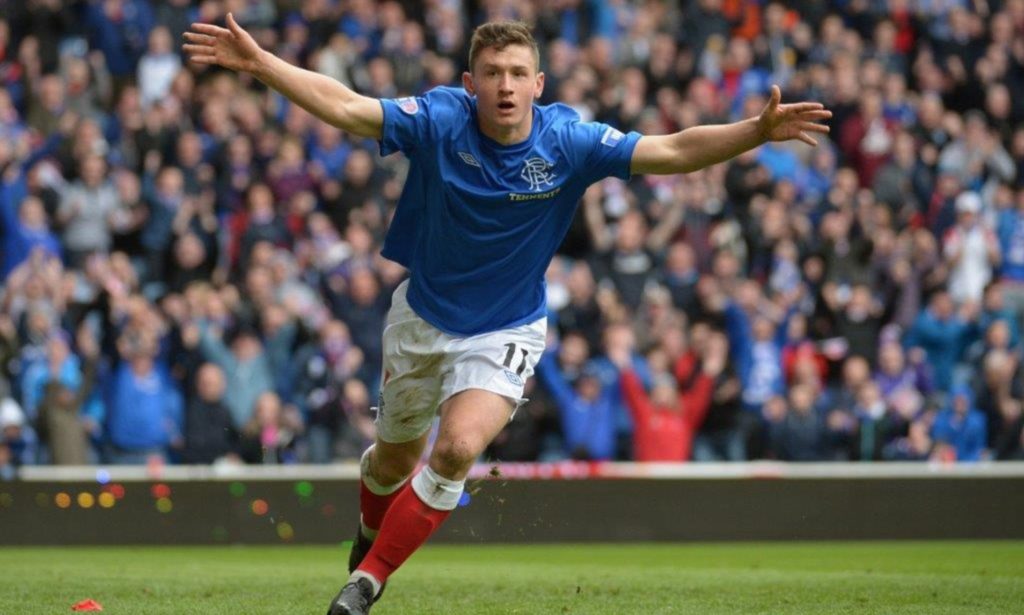 Describing himself as an attack-minded scoring midfielder who also set up goals, Aird hopes a return to Canada will also get him back on the national team radar. He has eight caps for Canada, scoring once – ironically, against Scotland in Edinburgh in 2017.

“I’m still young. I still have a big part of my career ahead of me,” said Aird. “I just wanted a new challenge and something different and this opportunity just ticks a lot of boxes for me for where I am right now in my career. It’s a chance to go and, not really prove myself, but get back to playing at a good level and get closer to the national team. I’ve been out of it for a while and I know the Canada coach seems to keep an eye on a lot of the games and goes to the games and he has a lot of contacts within the clubs.

“That’s the biggest and best achievement in football, for me, to play for your national team. I want to get back to that.”

Aird’s most recent stint with Cove Rangers – he signed there late last September – ended this month after an unfortunate incident in which he was caught making an obscene gesture during a Rangers-Celtic game.

He addressed that story openly and honestly when asked about it this week.

“Here’s my view: I’m a lifelong Rangers fan,” Aird began. “I played for the club for six years, a lot of my mates are still there. I’d say 98 percent of my mates in Scotland are Rangers fans. I go to the games whenever I can and if I have time off on a Sunday I go and watch any opportunity I get.

“Rangers playing away to Celtic… for me it’s the biggest rivalry in the world and probably one of the most-watched games in football. Rangers hadn’t won there since 2010… the emotions get to you. Rangers ended up winning and I got caught on camera giving a gesture, which I shouldn’t have been doing.

But, at the end of the day I didn’t say anything racist, I didn’t do anything serious. I think everything got blown out of proportion. I’m sure any Celtic fan would have been doing the same thing. I was just there supporting my team and celebrating the victory. Hopefully, that can be in the past now. I can’t wait to get started with Valour.”