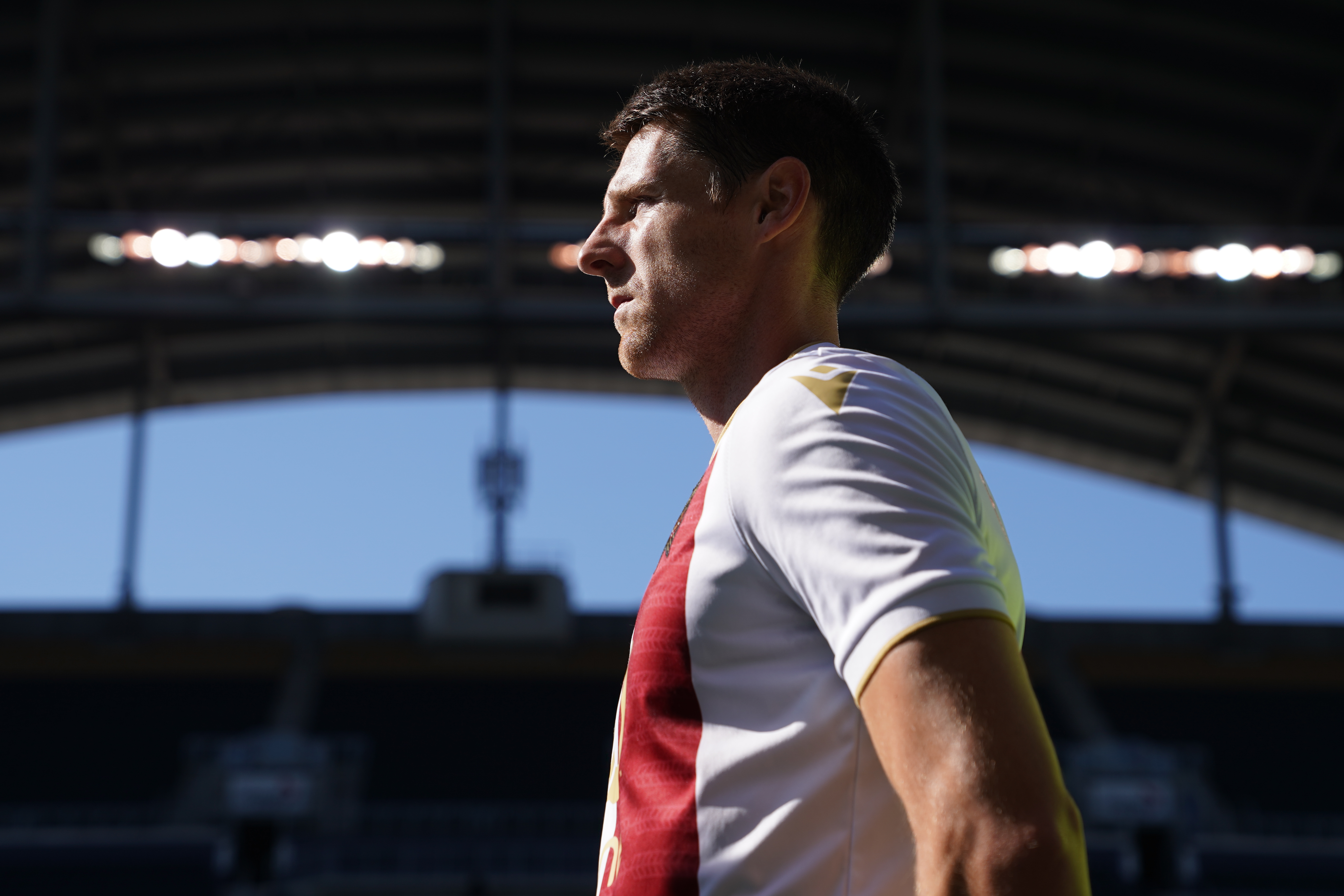 “I want to win the league before I have to retire” Daryl Fordyce returns for 2022 season
January 6, 2022

Daryl Fordyce doesn’t want it to end like this – not one goal shy of a playoff spot and without one more stab at postseason glory.

That’s why Valour FC’s co-captain – who just turned 35 this week — has scribbled his name on a one-year contract extension with Winnipeg’s Canadian Premier League club.

His mission: to help Valour earn its first playoff spot in 2022 and then take a run at the North Star Shield.

“Coaching is one of my passions, but at this minute it’s still being out there on the pitch,” said Fordyce in a conversation with @valourfootball.club. “I remember at the end of the season looking around at every player in our locker room and saying to myself, ‘I’d go to battle with every single one of these guys.’ I want to win the league before I have to retire and to see what we have in place already and knowing what Phil (GM and head coach Phillip Dos Santos) can add to it along with his coaching qualities on top of that and I know we have a chance.”

Fordyce wasn’t initially playing on a return in ’22, vowing a year ago that the 2021 season would be his last before he moved on to coaching. Still, this past year revealed a few things about the product of Belfast, Northern Ireland. First, the veteran midfielder has still got some life in his legs, as he appeared in 26 regular-season and two Canadian Championship matches for Valour, scoring twice and adding two assists.

And then in the club’s final match of the year – a 3-3 draw in Edmonton – reminded him of just how much the competitive fire still rages inside him. Valour needed a win in that match but fell behind 3-0 before rallying to tie it. Alas, a last-second scoring opportunity fell short and with it the club missed earning a postseason spot by one point.

“When we were down 3-nil all my enthusiasm, my motivation, all my energy was sapped out of me,” Fordyce recalled. “It was sort of a penny-dropped moment when all the work we put in during the year was going out of our control. It was a strange feeling and one I’d never felt before in my career.

“I got myself back together, tried to egg the boys on a little bit and Phil moved me up forward behind Moses (Dyer) and Willy (Akio). I remember saying to Moses, ‘There’s a goal here for you and I’m telling you if you get one, you’ll get another.’ All of a sudden, he banged in two goals and then I got the equalizer. We had another chance near the end and could have won the game 4-3.

“Even though we didn’t make the playoffs I learned a lot about myself in that game,” he added. “That’s the game when I looked back on and when I spoke to my wife that I think of when I said, ‘Let’s knuckle down and have a go again at one more year and let’s do it with Valour.’”

Fordyce, his wife Tina and three-year-old son call Winnipeg home full-time now. Tina encouraged him to keep pursuing his passion of playing, knowing that the window to do so can close quickly. A post-season conversation with Dos Santos only further fuelled his desire to put off retirement and return.

“In a league that is extremely young I think it’s important to surround guys with players who have seen a lot, have that experience and can give you valuable minutes. Daryl is one of those players,” said Dos Santos. “For us, this was a no brainer.

“He’s reliable. He works on both sides of the ball. He has that versatility where you can use him pretty much anywhere in the midfield. He’s someone that thinks about the team first, about doing the little things right and all of that adds up.”

It’s no coincidence, either, that some of the players surrounding Fordyce had career years – William Akio, Moses Dyer and Raphael Ohin among them. The brilliance of Fordyce’s game is its simplicity, his savvy and the fact he rarely makes a mental mistake on the pitch. Yet it’s the word he uses often – ‘passion’ – that says everything about his decision to keep playing. 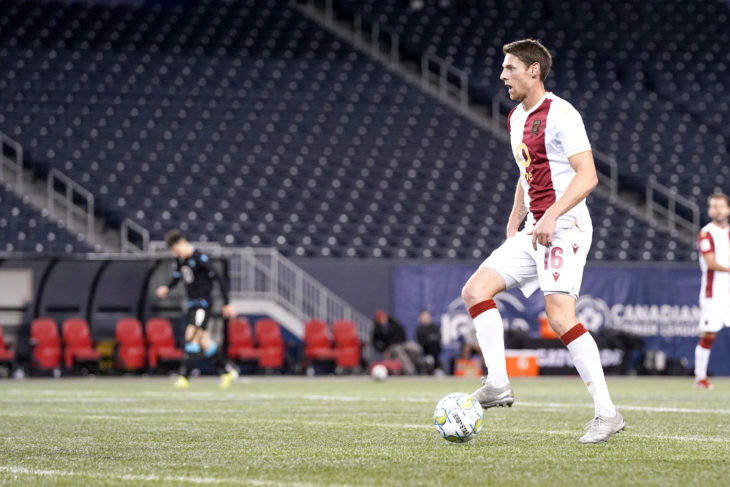 “When Phil called me in for a meeting at the end of this last year I still had that on my mind,” said Fordyce. “My fire and passion for the game, that will never go out of me until I’m dead, to be honest. I speak with my dad… he’s 75 and he still has a passion for the game and sits on the sofa every day watching it. We’re the same that way.

“But when Phil called me in and I explained that I told my wife (2021) was my last year and that I wanted to go into coaching he said, ‘Look, I want you to come back as a player.’ I spoke with my wife and she asked me what my passion was and I mentioned again that I really wanted to win the league before I retire.

“I haven’t won a trophy for 10 years now and it’s one of the greatest feelings you’ll ever have. My wife said, ‘Go for it’ and I’m really excited to give it another go.”