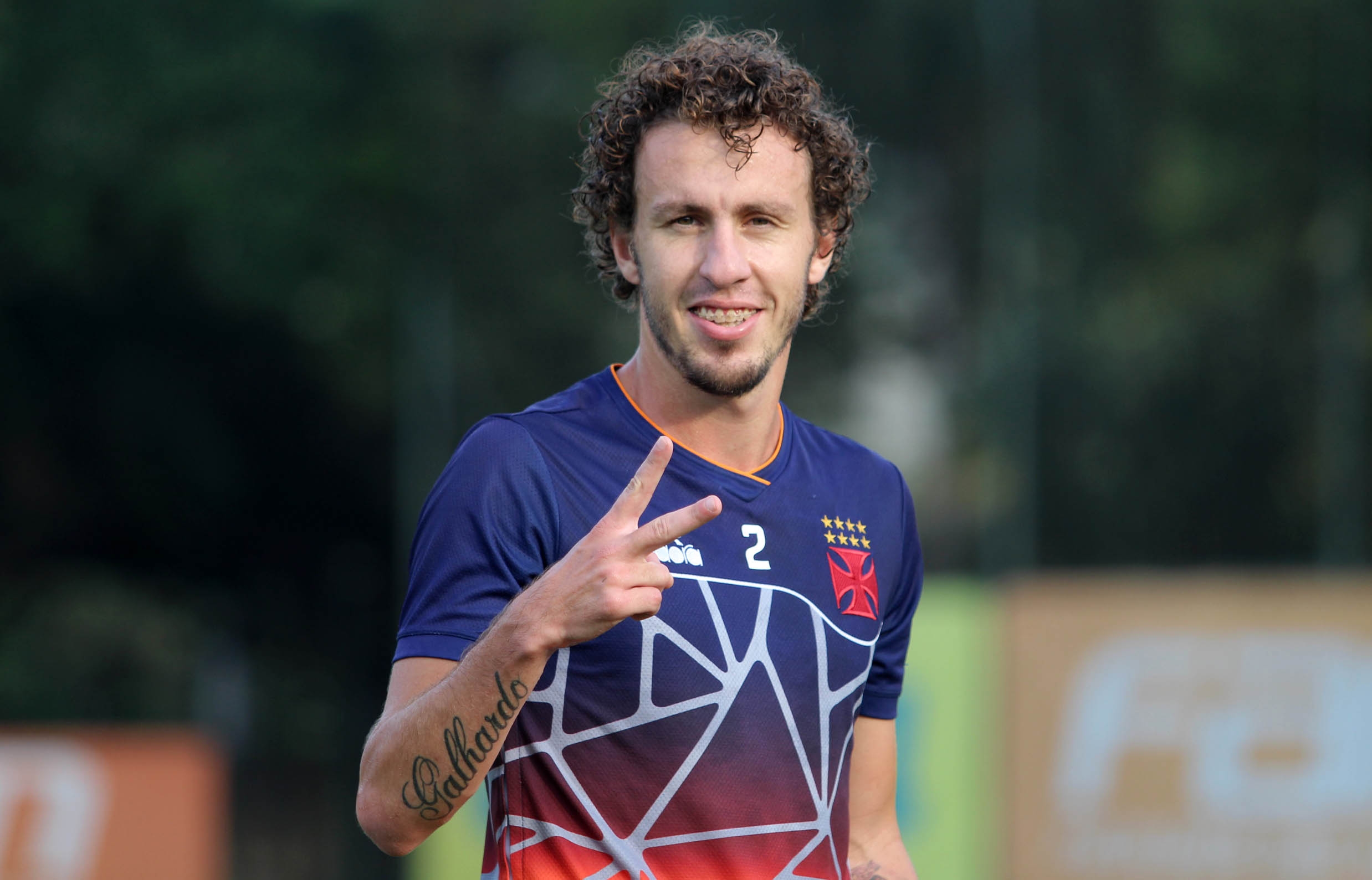 “If you look at his football, he’s the type of player who can play everywhere” | Valour FC adds midfielder Rafael Galhardo
June 3, 2021

They are resisting the urge to do cartwheels through the halls of IG Field, but Valour FC have landed of the biggest – if not THE biggest – signing in three-year history of the Canadian Premier League club.

The club announced Thursday the addition of Brazilian international Rafael Galhardo. And if all goes well with his travel, his visa papers and quarantine, the 29-year-old could be in Winnipeg by June 16th.

“I’m trying not to get too overly excited about it because Arnold (Bouka Moutou) was also a big signing for us and then he pulled his hamstring in our first game last year and no one got to see his talent,” began Valour FC GM and head coach Rob Gale.

“If we can get him on the field, get him fit, we’ll let his football do the talking for him.”

The other reason for their cautious approach is this: both Nestor Monge and Ronny Mazza were hailed as key additions as well, but visa issues will prevent them from joining the club for this season. Those concerns aren’t as prevalent with Galhardo, but until they see him live and in person they’re attempting to mute some of their enthusiasm.

“But just go back to the squad he was in as an Under-20 Brazilian national nine years ago that won the World Cup https://en.wikipedia.org/wiki/2011_FIFA_U-20_World_Cup_squads#_Brazil,” said Gale. “You’ve got players who are world famous on that squad and he was considered the best attacking fullback in Brazil for a good stretch of his early career. 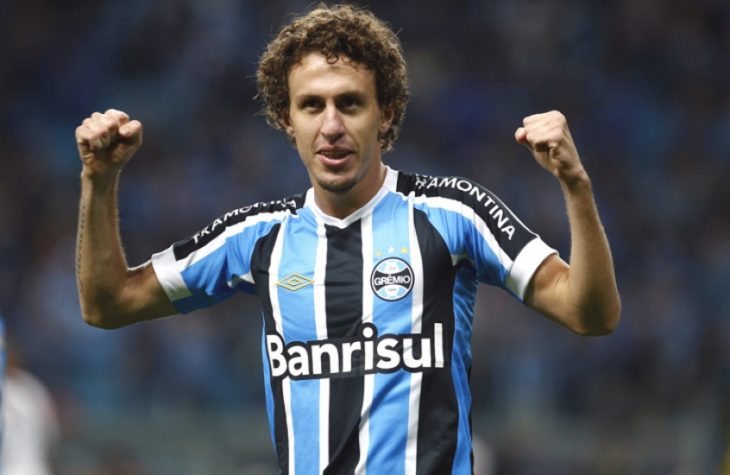 “Anderlecht signed him 3-4 summers ago for over a million euros. His track record speaks for itself. He’s played for the top clubs in Brazil in Gremio and others. You just have to watch him play and you can see he’s dynamic. His football speaks for itself. I just hope we can get him in, get him quarantined, get him healthy, get him used to playing on turf and the things that will be different here from playing at that level of football.”

Gale said Galhardo came on to Valour’s radar screen this past winter, when he first began truly exploring a move from South America.

“He’s in a situation in his career where he could still operate at the highest level, but just feels with everything going on in Brazil it’s the right time for his family to look elsewhere,” Gale said. “North America was tempting to him and there were discussions with his agent about the MLS, but because of the difficulties in travelling it didn’t work out for January. So, his agent put us on his radar in January. At the time we weren’t sure we could get it done and then as things progressed we thought there might be an opportunity to bring him into Canada.

“It took a lot of work with Damian Rocke (Assistant GM/coach) going back and forth and Kelly Kowalchuk (Vice President of Operations) dealing with the agent in trying to find a route for him into the country. 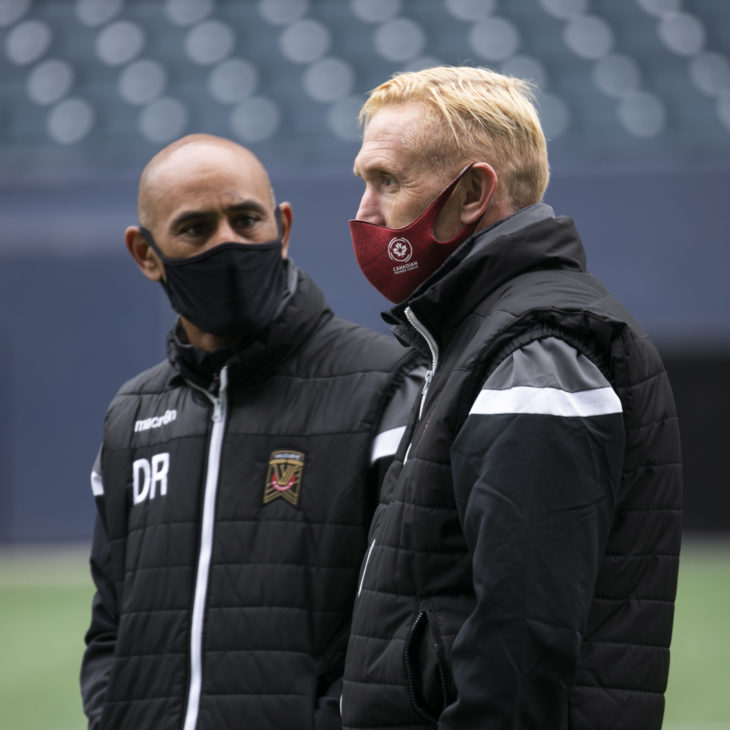 “Galhardo is willing to spend that short time away from his wife and kid (in the bubble) which shows how committed he is. I think he’s looking forward to a new adventure and showcasing his talents to a new continent that hasn’t seen him play.

“We’re just delighted he committed to us.”

As Gale mentioned, Galhardo first rose to prominence playing fullback in Brazil. But his talent is so versatile he could play all over the park for Valour.