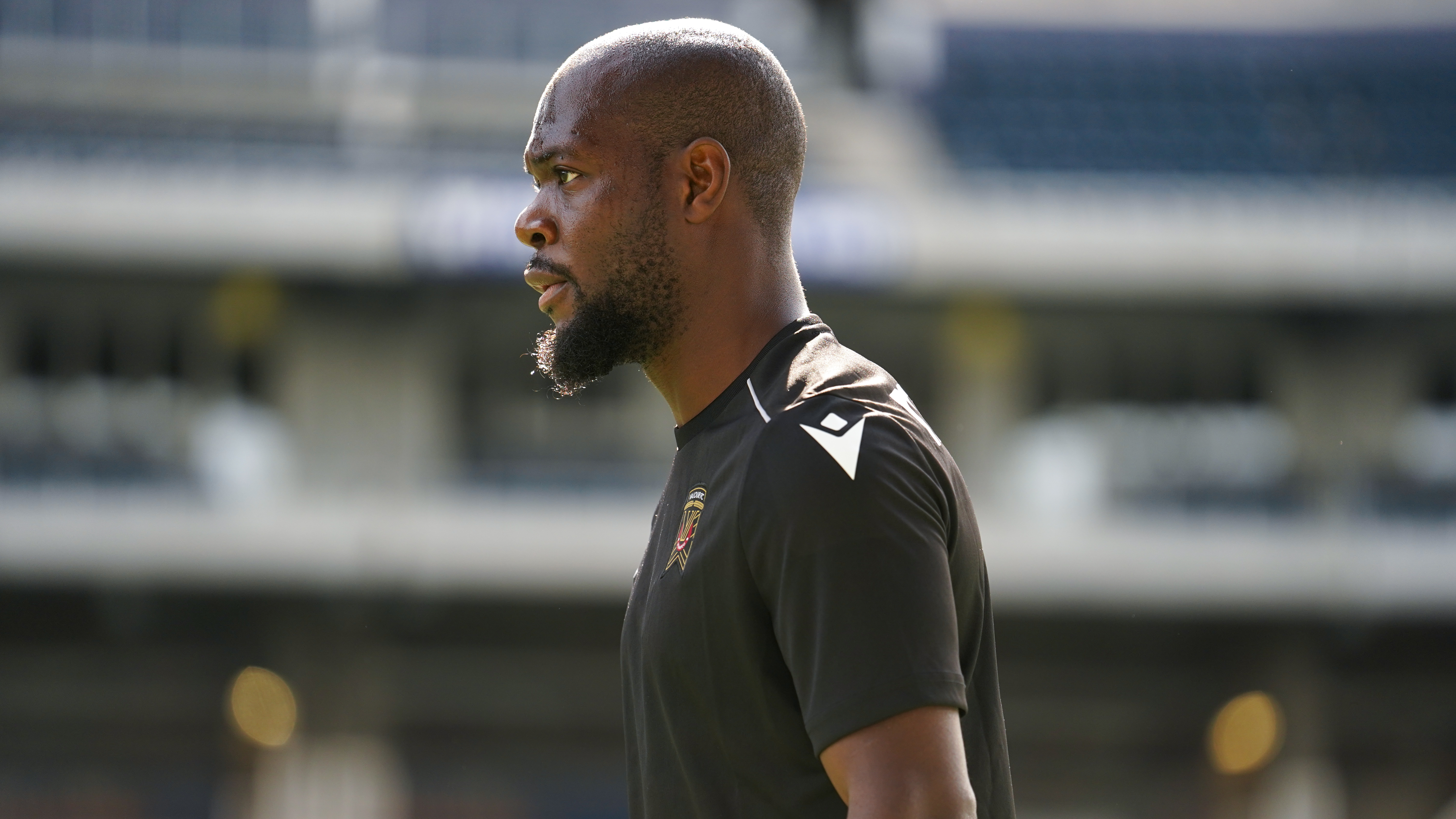 Billy Forbes has already had a career dotted with adventures all over the planet. And Saturday, in likely what will be his Valour FC debut, will be a brand new chapter.

The 31-year-old forward was officially loaned to Valour by Detroit City FC of the USL last week and is expected to be in the lineup against Pacific FC at IG Field in what is the start of a critical stretch of the Canadian Premier League season that will see the V’s at home for seven of the next eight matches.

“I’m so excited. I can’t wait to see the fans and to get things started in Canada,” began Forbes in a chat with valourfootball.club after training this week.

“I played a lot of games against Coach Phil (Dos Santos, Valour GM and head coach) over the years, so he knows my style. He offered me an opportunity to come here and make one of my dreams come true – to come and play in Canada.

“As a young player from the Caribbean my dream is to explore and see what’s out there. For me, being from one of the smallest countries in the world in the Turks and Caicos Islands, exploring as much as I can before my career is over and I move back home to try and help kids was very important to me.

“I’m just trying to get as much experiences as I can in my career and playing in the U.S. and in Canada is part of that. Canada is a great country that we love in the Caribbean. 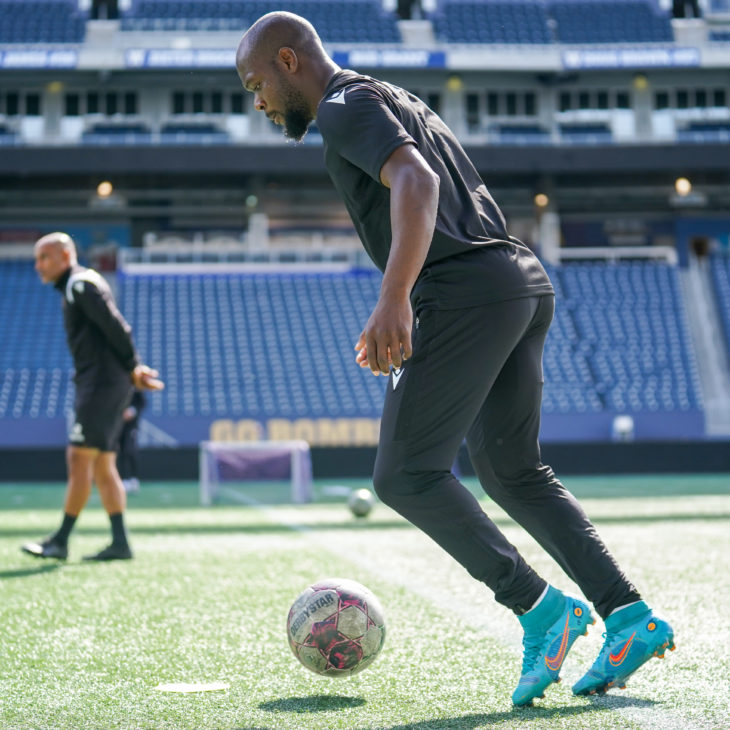 Forbes began this year in Detroit, making six appearances totalling 194 minutes. But an early-season injury has kept him from consistently getting minutes and that led to the loan agreement.

The frustrations in Detroit aside, Forbes has been productive in his career – he had 30 goals in 131 matches over six years in the USL – and especially of late. He had a hat trick for the Turks and Caicos national men’s team in an 8-2 win over Sint Maarten last month, and then had an assist in a 2-0 victory over the same club three days later.

“It’s about momentum for me right now,” Forbes explained, “and I’ve just come from Concacaf play and I want to keep going with that.”

Forbes has connections with Valour that go deeper than facing Dos Santos-led teams in the USL. He played with Valour midfielder Alex Riggi with the Phoenix Rising in 2018 and has played against Andrew Jean-Baptiste (Haiti) and Andy Baquero (Cuba) in national team matches.

Forbes has made 20 appearances for the Turks and Caicos, FYI, while also serving as the team’s captain for 15 of those matches.

Now he joins a Valour side desperate to hunt down the four teams ahead of them in the CPL tables in the chase for one of four playoff spots.

Valour’s match against Pacific on Saturday is the first of seven of eight at home that will take the club through to the Labour Day weekend.

“That’s very exciting,” Forbes said of being part of a playoff chase. “I’m excited to be here and excited to see how we move forward and how I may be able to help the team reach its goals.

“All of this is a new boost for me as a player, where you go from not playing as much to a coach saying, ‘Come and join us here.’ He knows what I can bring to the game, and he values me. He’s one of the best coaches and I’ve known him since the NASL and USL days, so to be able to learn from him and be coached by him is another dream come true as a player.”