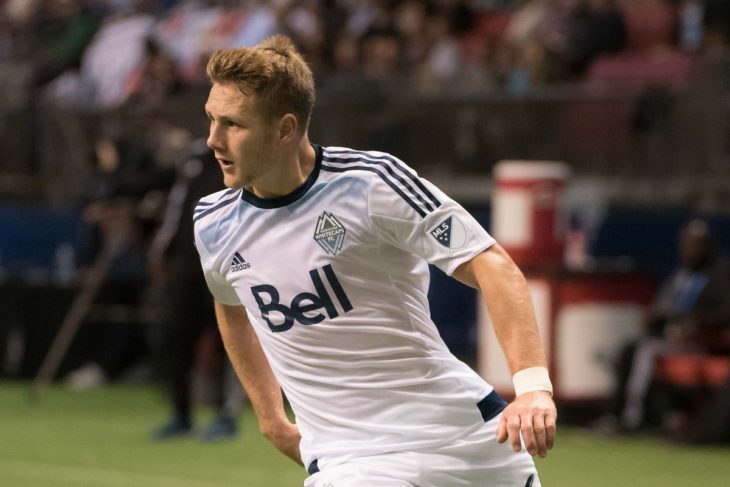 There’s a prairie resilience and toughness to Brett Levis and the source of it all is simple enough to trace. After all, his inspiration is right there in ink on his left forearm – a tattoo in honour of his late mother.

“It’s a rosary with her name (Leanne) and her birthdate inside of it,” began Levis in a conversation with valourfootball.club on the day his signing with the Canadian Premier League club became official.

“She passed away from breast cancer when I was 15. That was a really tough time for me. But I think it adds this extra fight, this extra strength, this extra piece that sometimes players are missing. And I think it’s advantageous to me.”

Levis comes to Valour FC after spending the last few seasons with the Vancouver Whitecaps, making 23 appearances with the big club and scoring eight goals. A product of Saskatoon, Sk., the midfielder/defender appeared in 50 matches for the University of Saskatchewan from 2011-14, scoring 29 times and adding 16 assists. He played with the Victoria Highlanders (USL League Two) in 2013, spent the next season with the Whitecaps FC U-23 side in the USL and then made his MLS debut with the team in 2016. 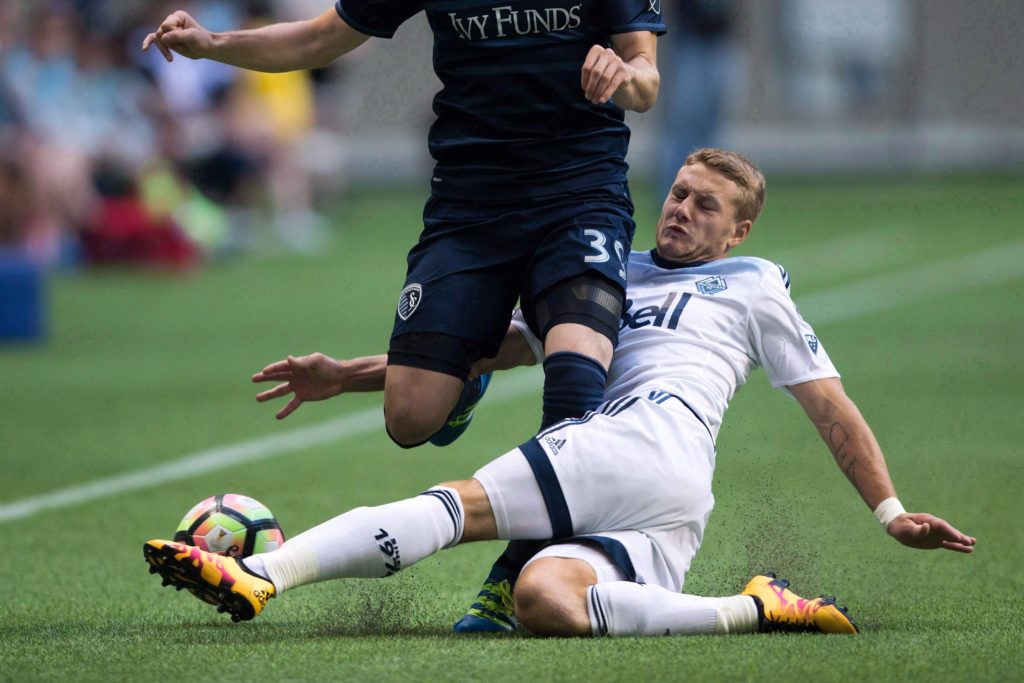 But hidden within that timeline is some of the adversity Levis has had to overcome not long after his mom’s passing including tearing his ACL in his Whitecaps MLS debut in a game against the Portland Timbers in 2016 – an injury that requires a long rehab and cost him his entire 2017 season. He dressed for 14 matches, making 13 starts in 2018 and made nine appearances last season, but did not have his contract renewed.

And that’s when Valour FC boss Rob Gale made contact with the 26-year-old.

“I watched the CPL last year and saw how the teams were doing, the hype around it and how much it was growing,” said Levis. “I thought it was a good time to move on and Rob was one of the first coaches to call me. We go quite a ways back, back to the NTC (National Training Centre) days. We had quite a good relationship already and just hearing what he wants to do in Winnipeg with Valour with what they’re building and their style of play… it all sounded very appealing to me.

“I’m really excited to just get back to playing regular minutes and hearing all the hype around the CPL and how much it’s growing, plus being a Canadian and from Saskatchewan, all that stuff puts more of an emphasis on the excitement of it.”

Again, though, so much of where Levis is now – where he has been, what he has overcome and what is on the horizon with Valour – traces back to his mom and the inspiration she provided. 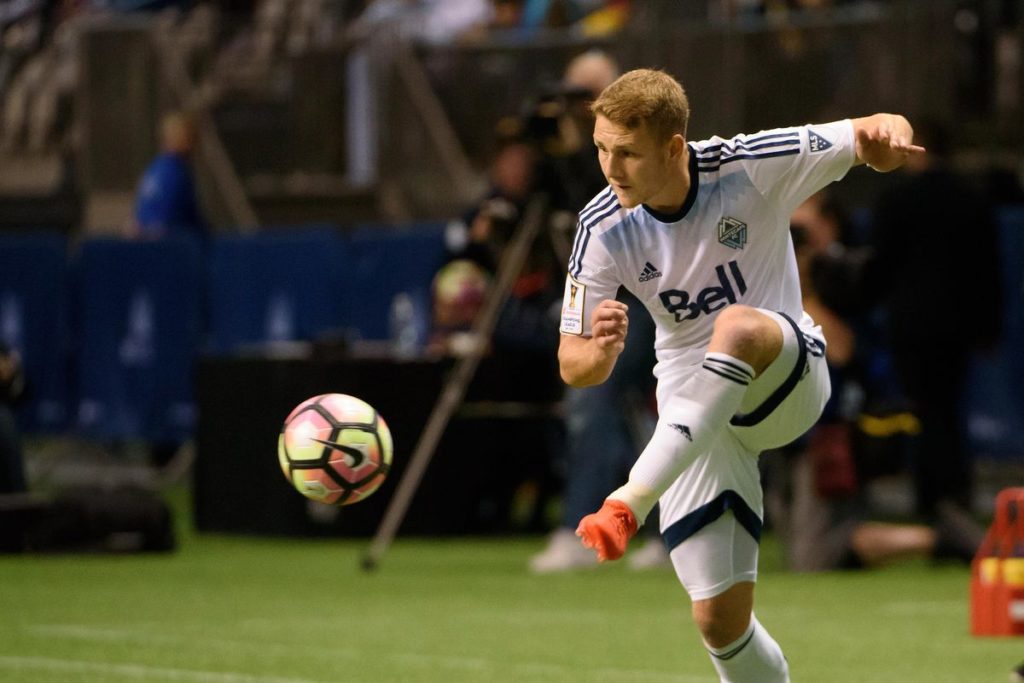 “She taught me so many things,” Levis said. “I’m forever grateful because I don’t think I’d be where I’m at today without the lessons she taught me and without the support she had given me and continues to give me in spirit.

“She was an amazing woman,” he added. “She taught me to never give up. I watched her battle cancer twice and beat it and then a third time she was overcome by it. Seeing her every day through that with a smile on her face even though she was in a lot of pain showed you the kind of strength she had.”

Levis still has a ton of family in Saskatchewan – primarily in Regina and Saskatoon – while his father now lives in North Bay. He chuckled when it was suggested he arrange for a fan bus tour from Saskatchewan to Winnipeg for Valour, but first and foremost, is itching for a chance just to pile up the minutes again.

“This is an opportunity I’m really excited for,” he said. “I’ve been in Vancouver for five-six years and I love the city, I love the fans, I loved playing for that club.

“I just think it’s time for me to have a change of scenery and to get some regular minutes in. I’m very excited to see what Valour is building.”