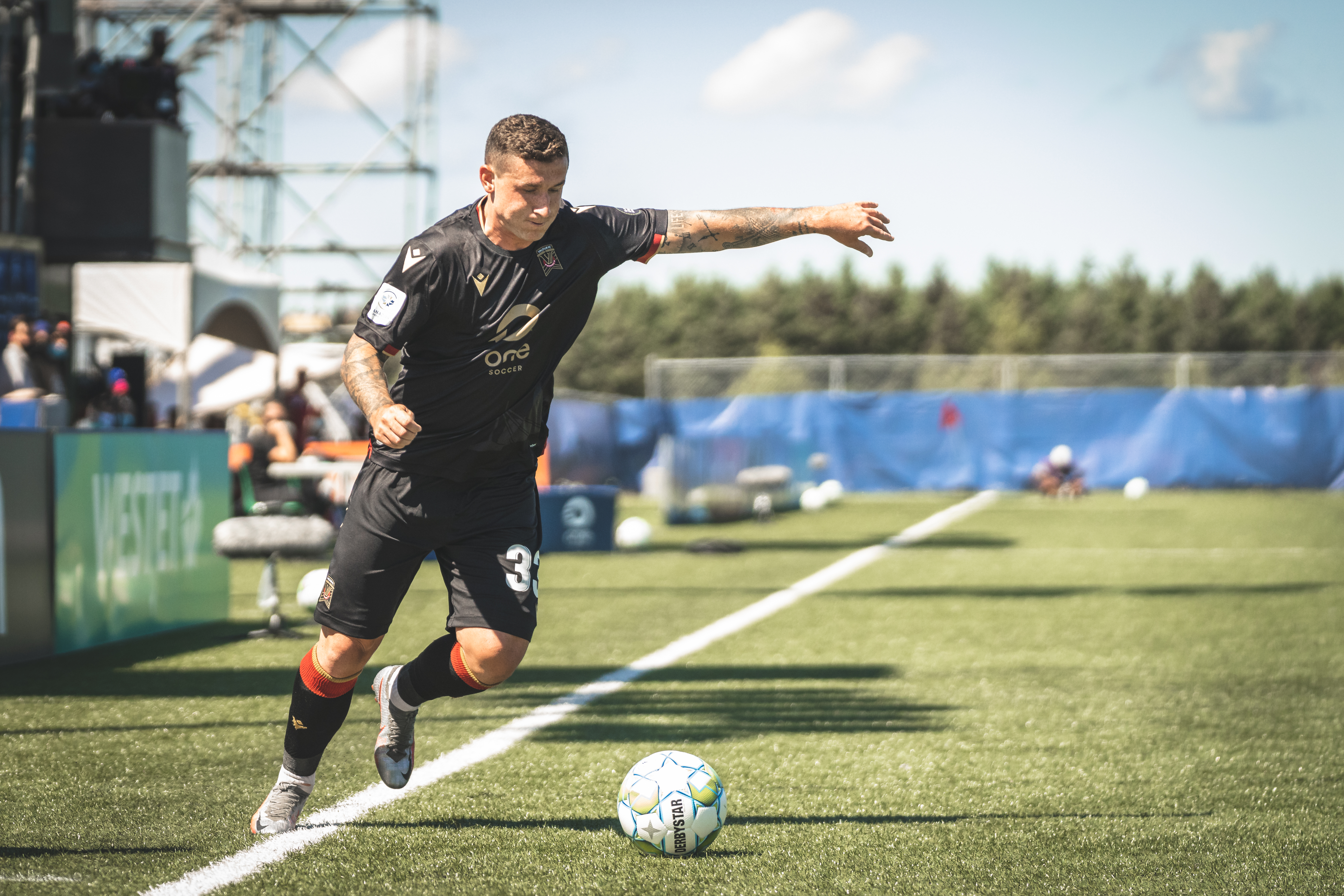 When: Saturday, August 22, 2020, Noon CDT
Where: Alumni Field, Charlottetown, PEI
How to watch: OneSoccer is broadcasting all CPL games live https://onesoccer.ca/; CBC is televising Saturday’s match on a live-to-tape basis. It will also be simultaneously streamed via CBC Gem.

Buoyed by their first win of the Island Games in Wednesday’s 4-nil decision over Atlético Ottawa, Valour FC will attempt to win its second straight in a Saturday matinee versus York9 FC.

The Island Games format means a condensed schedule and Valour FC will be playing its third match in six days against York9 FC, which has played to a pair of draws in its first two appearances in PEI.

Valour’s four-goal output in the win over Atlético was a single-match franchise best in the club’s young history, as Fraser Aird opened the floodgates with a penalty-kick marker, followed in succession by Andrew Jean-Baptiste, Dylan Carreiro and Jose Galán. James Pantemis, making his second straight start in goal, helped earn the blank sheet. 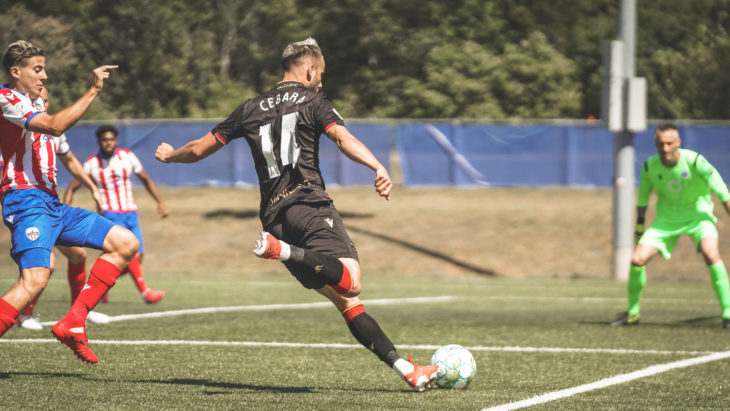 #9 Austin Ricci, F: Showed his strength and his passion in his first start of the Island Games, playing for 78 minutes in the win over Atlético.
#14 Stefan Cebara, D: Has been steady in two matches for Valour FC in PEI, playing both in the midfield and on the flank of the back line.
#17 Brett Levis, MF/D: Dropped back to the back line following the injury of Arnold Bouka Moutou in the first match, showing his versatility. 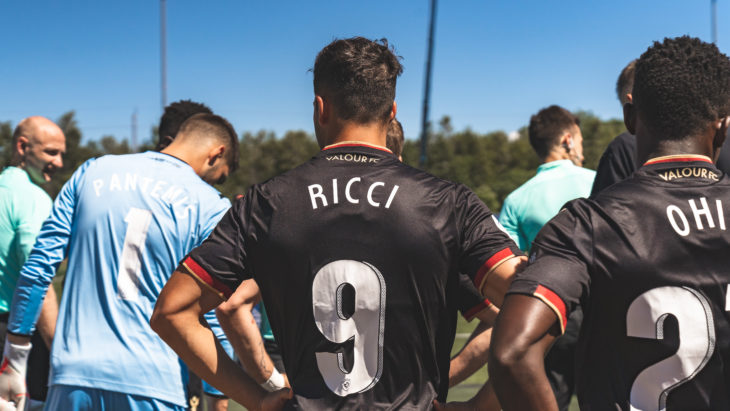