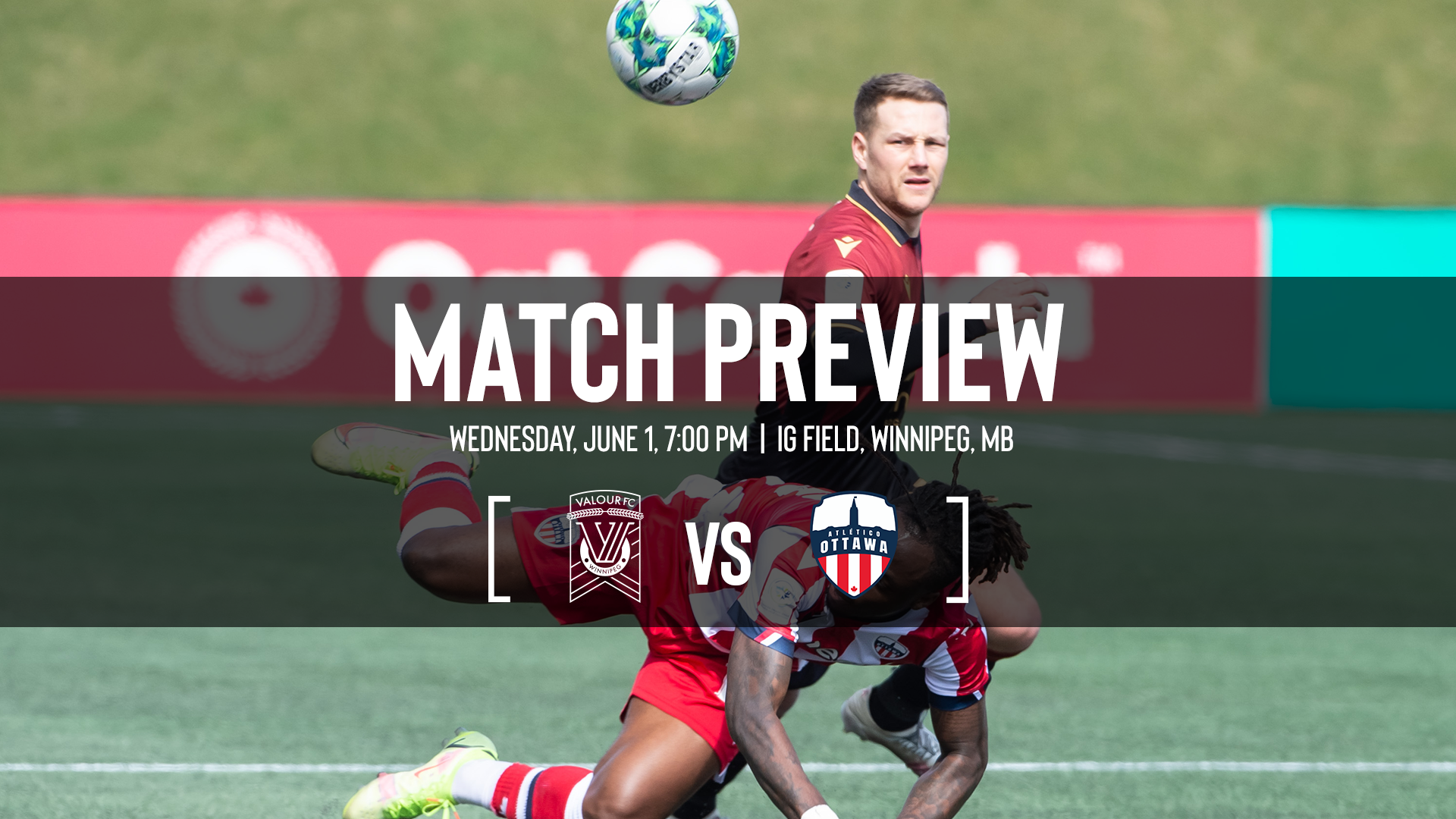 It was just a tiny moment in what will be Valour FC’s eight-month journey through the 2022 Canadian Premier League season.

Yet, GM and head coach Phillip Dos Santos appreciated what he saw and heard the moment he walked into his team’s locker room in Victoria, B.C. following last Saturday’s 2-2 draw with defending champion Pacific FC – a match in which the visitors held a 2-nil lead at halftime.

“I saw disappointment,” began Dos Santos in a chat with valourfootball.club. “I don’t normally speak right after games because I want to let things settle, and I want to watch the game again and make sure I don’t just throw out emotional comments.

“The players were disappointed, but also very aware that it’s a good thing when you come to Pacific and you get a point. They were aware we should have come out of there with the three points, but I tried to help them realize that at the end of the season and we look back that might be the point that puts us in the position we want to be. A lot of teams are going to go to that stadium and not get a point at all. 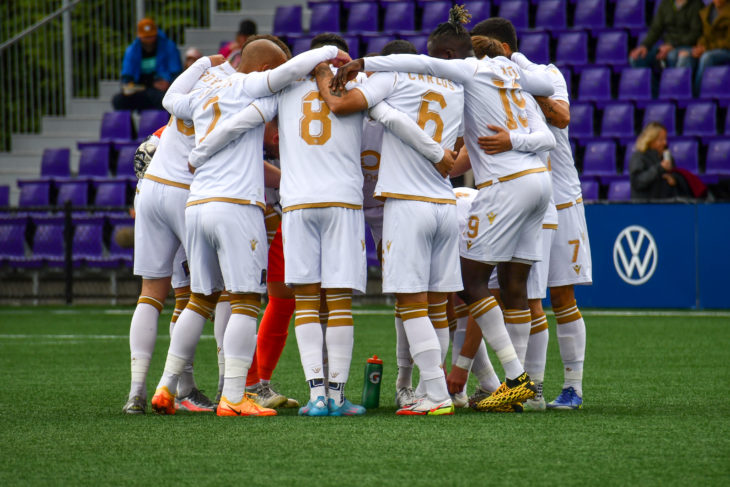 The draw pushed Valour’s record to 2-3-2 through seven matches – two wins, three draws against two losses – and now has them tied for the fourth and final playoff spot.

“It was a good game for our team,” said Dos Santos of the weekend draw. “What I can ask from the guys is this: the next time we’re in that situation we need to close the game.

“But if we go on the road in places like Cavalry and Pacific and play the way we played I know we’ll win many of them.”

That has been admittedly a troubling aspect to the start of the season for Valour. They lost two points in a 1-1 draw with Edmonton by conceding a late goal, lost one point in a 2-1 loss to Cavalry in which they had rallied to tie the match late before conceding the winner in extra time and then experienced it all over again on the weekend in B.C.

“This is a team that still needs more maturity in those moments,” said Dos Santos. “We need guys on the field that in the moment when the balance is weighing more on the opposition side they are helping calm things down. We still have young players in many areas of the field and sometimes the simple presence of one or two elements out there can be an important factor.

“Everyone needs to mature in these situations, and you only mature by going through them.”

There’s still lots of highway yet to travel, but directly ahead of them in third place is Wednesday’s opponent, Atlético Ottawa, which has 11 points on a 3-2-2 record.

AO is also the club that Valour smoked 6-1 back on April 24th in Ottawa, a match in which a franchise record was set for goals scored in a match.

“We showed up very well in that game and made their lives difficult that day,” said Dos Santos. “Maybe they were a little bit surprised by what we threw at them.

“But right now they know exactly where our threats are. We have to forget that game because it doesn’t matter anymore. They’re a good team with a lot of experience, they have a lot threats going forward that attack the space well.

“We’re going to need to be very good again. It’s a home game and a game that if we get all three points we put ourselves in a very good position. We have to take that responsibility.”

The club revealed who the third and final international player was, adding Kevin Rendón to the roster on Tuesday. He’s expected to arrive in Winnipeg and begin training with the club next week.