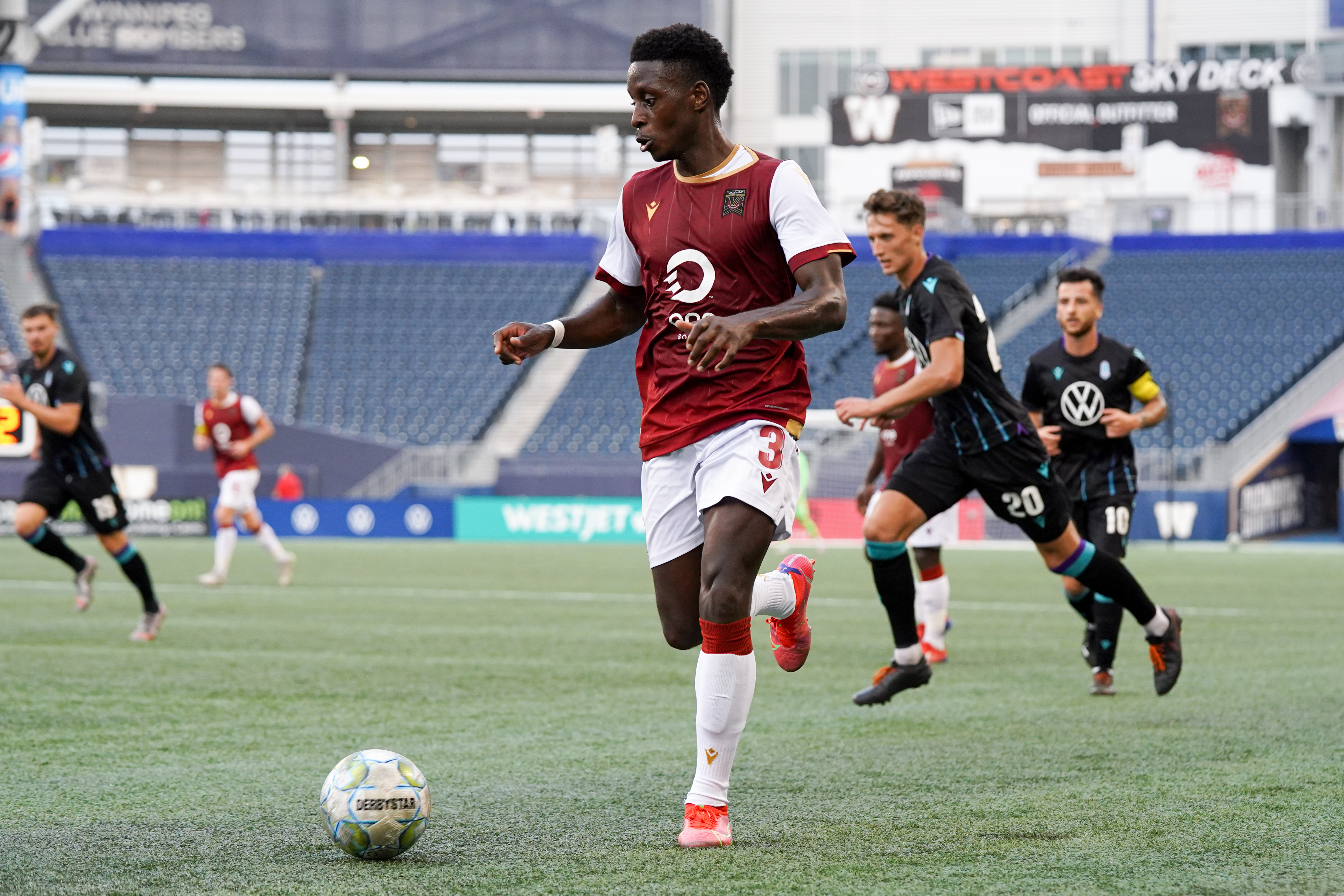 Valour will attempt to close the gap between themselves and first-place Pacific FC with a road match on the West Coast. Pacific is atop the CPL standings and has a shorter break between matches after knocking off the Vancouver Whitecaps 4-3 in a thrilling Canadian Championship match in front of a capacity crowd Thursday at Starlight Stadium.

Pacific was full credit for the win over the Whitecaps and did so without their best player in Winnipegger Marco Bustos, who missed the match due to an injury.

Valour, meanwhile, knocked off FC Edmonton 3-nil on Tuesday night to end a six-game winless streak in CPL action. But, coupled with a 3-2 victory over Atlético Ottawa on Saturday, are now unbeaten in two and have scored six goals in back-to-back matches after managing just two in the winless streak. 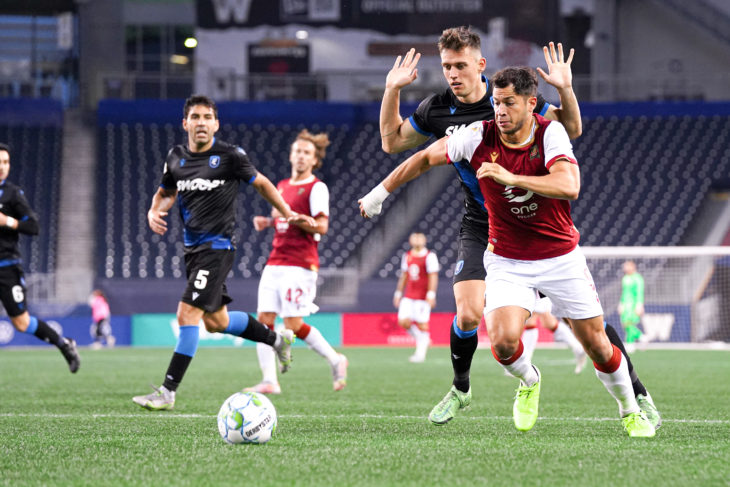 #19 William Akio, FW: The best of his skills/traits – his speed, his finish, his enthusiasm – were on full display in the win over Edmonton as he scored twice to give him three on the year and added another back-flip after his first goal.

#1 Jonathan Sirois, GK: Picked up his seventh clean sheet on Tuesday, moving him into a tie for the league lead with Edmonton’s Connor James. His 52 saves is by far the most in the CPL to date this season.

#24 Sean Rea, MF: His pass to Akio for the first goal vs. Edmonton was superb and his ability to be in attack mode with the ball on his foot and at full speed can be breathtaking. A premier playmaker.

Valour will be without dominant centre back Andrew Jean-Baptiste for the rest of the season with a torn ACL; also on the mend are MFs Jose Galan and Brett Levis and D Amir Soto.