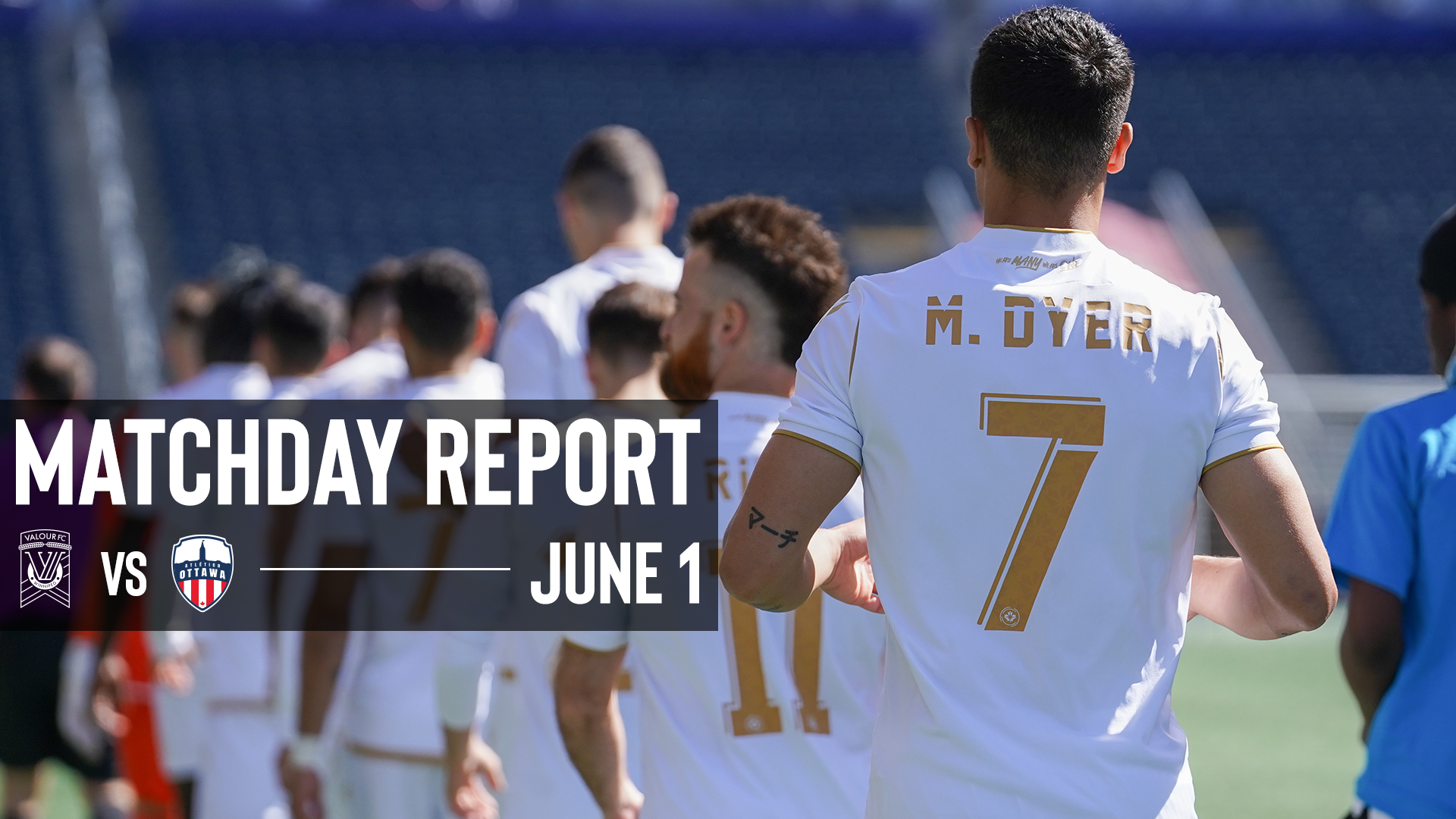 Busy week for Valour, as they return home from Saturday’s 2-2 draw with Pacific FC on the West coast to start a three-match homestand, beginning Wednesday against AO and then followed Sunday with a visit by FC Edmonton before a 10-day break leading into their next action, a June 15th visit from Cavalry FC.

The draw against Pacific was a snapshot of Valour’s potential, as the club jumped out to a 2-0 lead on goals by Sean Rea and Daryl Fordyce before the defending CPL champions rallied to earn the draw with two second-half goals.

#19 William Akio, FW: Akio might be the fastest player in the CPL and is certainly one of the most dynamic. He had eight goals last year to be among the league leaders and while he has yet to score this season, there is a sense success is coming. Akio had four shots against Pacific last Saturday, all four chances coming from inside the box.

Valour is now unbeaten in its last six matches at IG Field dating back to last season, with three wins and three draws.