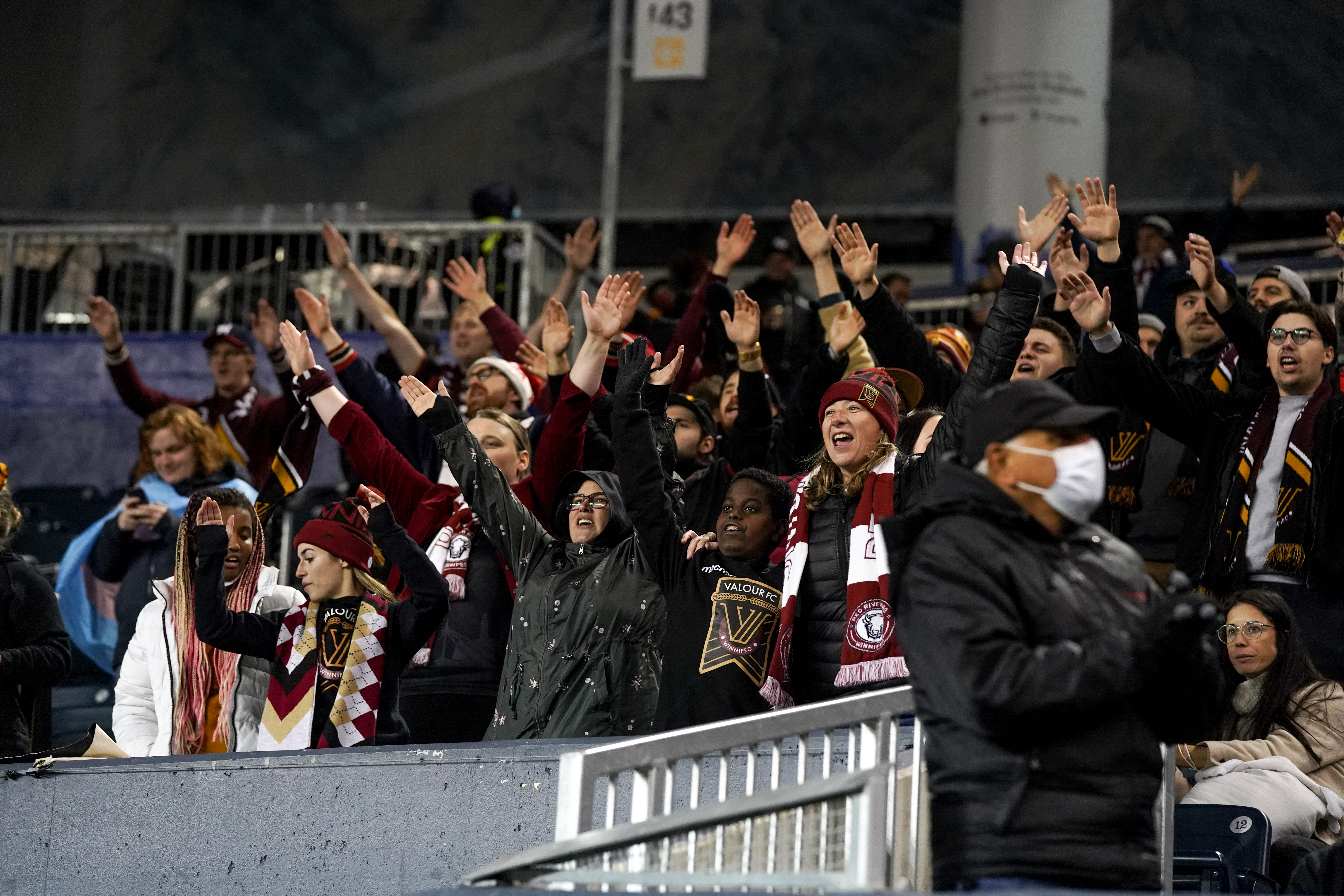 Valour FC had just put the finishing touches on the final training session before their home opener when Phillip Dos Santos took a moment to scan his surroundings.

“What a beautiful setting,” began the Valour GM and head coach. “Just beautiful.”

The goal now for Valour FC is to regularly turn this ‘beautiful setting’ into an absolute nightmare for the opposition – something which the club began to establish last year during the CPL’s Kickoff bubble at IG Field. Yet, even with that success – the club won six of eight during the Kickoff, three times officially listed as the ‘road’ team – Valour has the second-lowest home winning percentage in the league since its inception in 2019.

*Does not include 2020 Island Games, with matches all played at UPEI

“How do we change that? Obviously, by winning,” began striker Moses Dyer in a chat with valourfootball.club this week. “Getting the fans out and showing them our style of football – being hard to break down, fighting together, running together, never going at each other and staying as a unit.”

Valour and its diehard Red River Rising fan base that dominates ‘The Trench’ in the northeast corner of the stadium had help established IG Field as one of the CPL’s top venues back in the inaugural campaign. But so much of that was lost in 2020 when the league’s entire Island Games were played in Charlottetown, PEI in a bubble.

Ditto for 2021 when the early portion of the schedule was played in a bubble and then, as restrictions loosened, in front of a fan base that was still becoming accustomed to being in large masses again.

Clearly, then, that buzz needs to be recreated again in Valour’s goal to make IG Field a ‘home fortress.’ 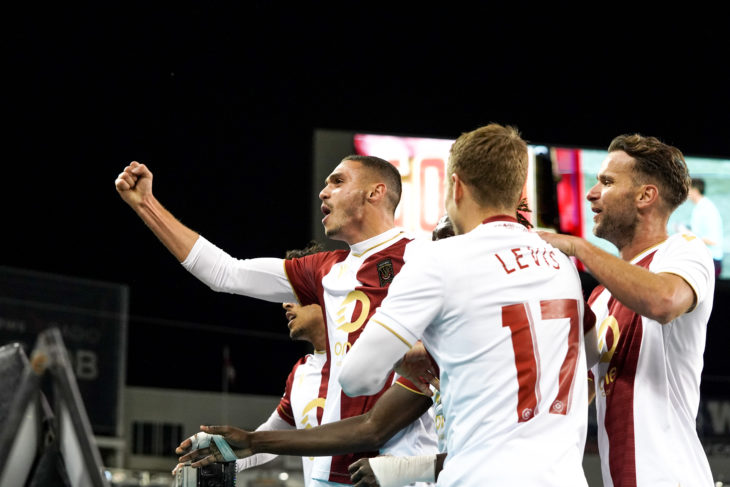 “The key is the fan base,” said centre back Stefan Cebara. “They have such a big role in this because they can be like the 12th player. Our fans have the potential to do that if we can get the numbers up. And if we can get those numbers up that would be huge for us. No team wants to come into an environment where the fans are such a factor. That’s key No. 1 for us.

“The fields in Edmonton and Pacific, for example, are a lot smaller than this pitch and those teams utilize that. Edmonton is a tough place to play because it forces you to play in tight spaces and we really excel on the bigger pitches.”

Dos Santos has attempted to augment the existing roster with even more speed, adding the likes of Alex Riggi, Matteo de Brienne and Matthew Catavolo to a roster that already includes the dangerous Willy Akio, as well as Sean Rea.

Making IG Field one of the CPL’s toughest destinations is about more than that, too.

“It’s also just about pride,” said Cebara. “When you’re playing at home you have to have that sense of pride where nobody is going to come into your house and smack you in the face.

“We want to get results at home. We’re obviously going to go for the three points every time, especially at home, and if we can build this into a tough place to play we’ll finish the season with a place in the table where we expect to be.”

“We need to play always at home with a mentality to win,” Dos Santos added. “That needs to be our DNA in every game, but we have to understand that at home we have to be harder to play against. This field gives us a chance to play to our strengths.

“I don’t think that it’s about us being different at home versus away, but at home you have a special energy. Our fans, our beds, our routine and all that for me is important, they really are key elements. There’s just something special about playing at home.”

-Valour had close to a full lineup at training on Friday, with Akio, Riggi and MF Daryl Fordyce all back at their posts.

-Jonathan Sirois is scheduled to start this match, but it will be Rayane Yesli in goal for Valour’s Canadian Championship match next Wednesday in Vancouver against the Whitecaps.