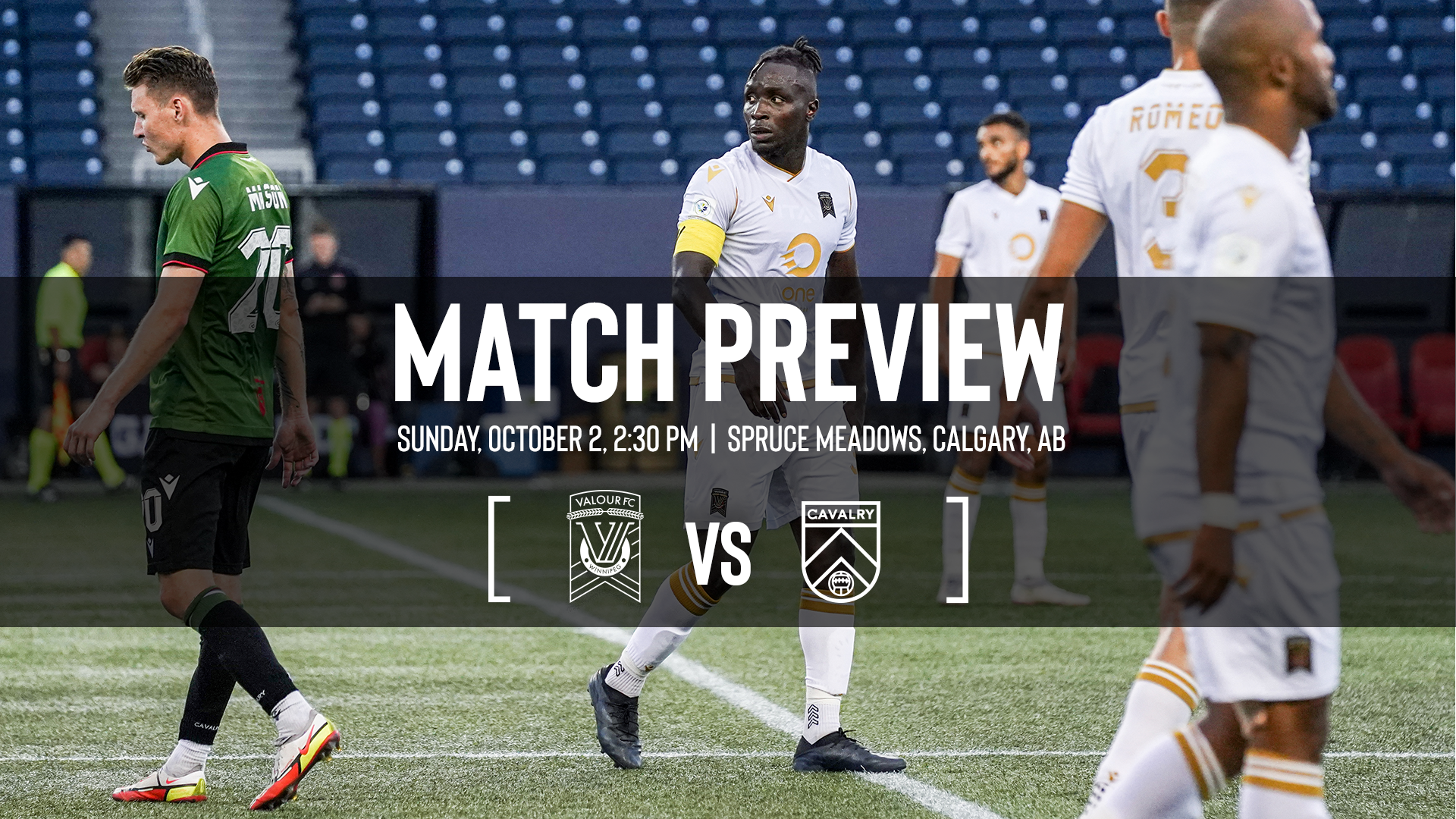 “Now we have to chase it. There’s no other way. It’s all or nothing. No other result but a win really keeps us alive.”
October 1, 2022

Winless in their last three with a draw against two losses, Valour now heads to Calgary for a critical match Sunday afternoon against Cavalry FC which will determine whether it remains in the Canadian Premier League postseason discussion or begins to write the obituary on the 2022 campaign.

“We can’t dwell on the opportunities we didn’t take now,” said Valour GM and head coach Phillip Dos Santos. “Patrick (Di Stefani, goalkeeper coach) had a good way of putting it: the train stopped three times at our door, and we weren’t able to get in it.

“Now we have to chase it. There’s no other way. It’s all or nothing. No other result but a win really keeps us alive.”

“That’s exactly what it is,” said Valour veteran co-captain Daryl Fordyce this week. “We need to get points on the board with only two games left. We need to win on Sunday to give us the best possible chance. Simple as that. 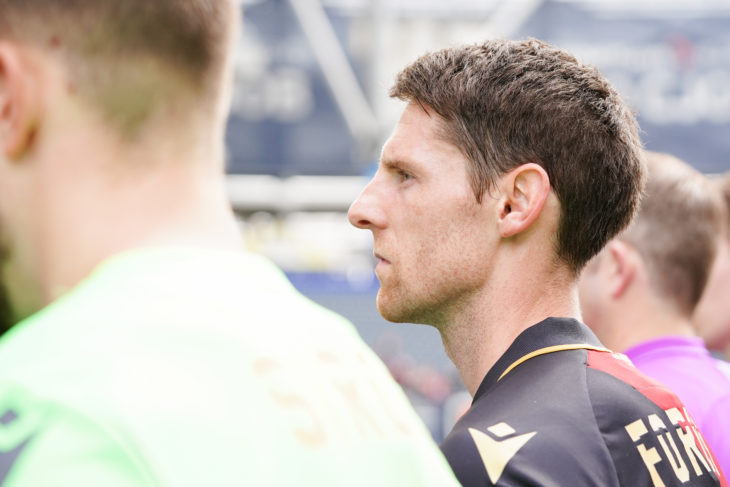 “We have played well for the majority of the year. It’s just been a few games where we missed whatever it is… we just didn’t turn up in certain games and it hurt us.

“Even in games we drew – we drew with Ottawa a couple games ago where I thought we were the much better team. I look back and we were beating Pacific quite comfortably when we got a man sent off. Those are the games you look back on.

“We have played well in a lot of games this year, it’s just in certain other games we have thrown away points. Now we just can’t give away any more.

“We know it’s going to be a tough game, that’s for sure, because it’s one of the toughest places to go to. It’s a game we really have to go there to win and if we do it keeps us in the race going into our last one. Obviously, then, our focus is to go there and pick up three points, nothing less.”

Leading scorer Moses Dyer will again not be available Sunday and Dos Santos indicated the Kiwi striker likely won’t play next week against FC Edmonton but could be available for the playoffs if Valour advances.

Midfielder Diego Gutiérrez will be listed as day-to-day while left back Brett Levis, who suffered a bone bruise in last week’s 3-1 loss to York United FC, will be good to go.

Valour found itself in a similar position last season with a late push that ultimately fell a goal short in their quest for the franchise’s first-ever playoff berth. And with that scenario unfolding again, Dos Santos was asked if that experience can help galvanize the squad.

“We have to be galvanized,” he said. “We have to go knowing this is the most important game of the season and we have to take responsibility. This is as close as it gets to playing in a playoff knock-out game, because that’s what it is for us.

“Every time we’ve been up against the wall we’ve responded and played with fire, too. Now we’ve put ourselves in this position and we need to make the most out of it.”