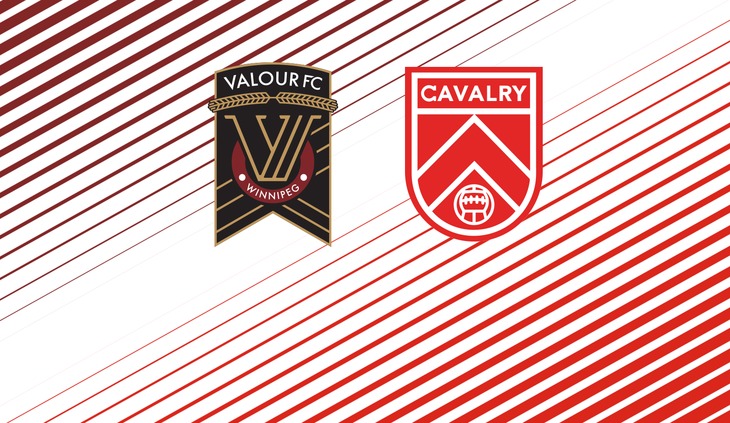 The CPL’s Labour Day slate concludes with this Winnipeg showdown between Valour FC and Cavalry FC, as the march toward crowning a Fall champion enters its third month.

Cavalry recently lost its place atop the table as Forge FC overtook them last weekend, but their draw against Pacific FC on Wednesday night drew them level on points with 16. Unfortunately for the Cavs, they’ve played two more games than Forge, so they can’t really afford to let any of their remaining games slip. Of course, they’ve got the Spring title already in their back pocket, so they’ll be in the CPL Championship regardless, but Tommy Wheeldon Jr. is keen on taking the Fall as well.

There’s more optimism in the Valour camp right now than there has been in a while, with Wednesday’s 2-0 triumph over HFX Wanderers an impressive show of dominance. They took control of the match in a way they haven’t often been able to do, and as a result they jumped way up the table into fourth place. They’ve got 12 points, only four off the pace, but they’re the only club in the league to play 10 games in the Fall, which sets them back a little.

KEYS TO THE MATCH