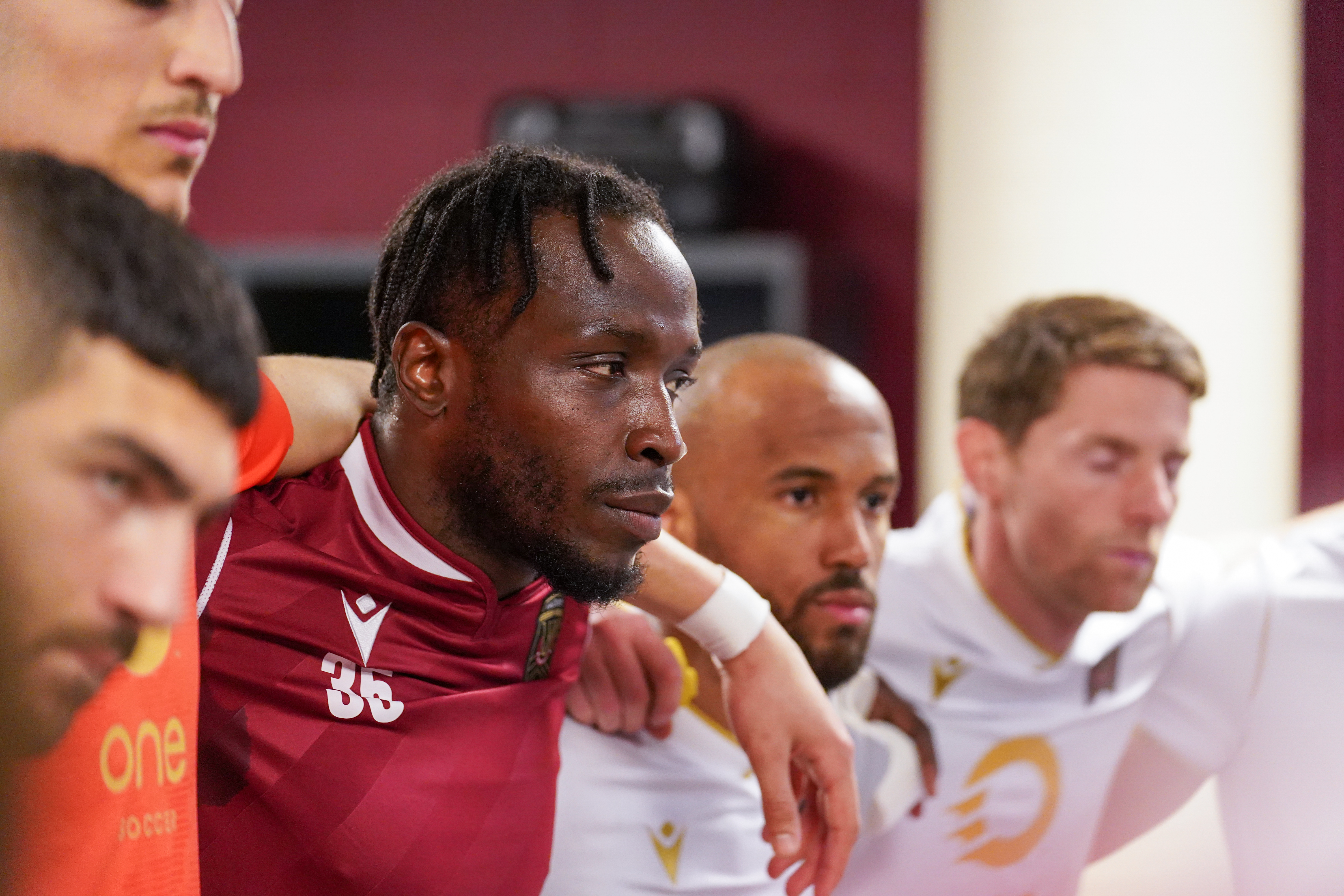 The smoke may have cleared, but the anger most certainly has not for a Valour FC side scrapping and clawing to get into the Canadian Premier League playoff conversation.

Valour returned to the training field Monday in a surly mood and still clearly seething from a controversial call in the 63rdminute last Saturday that was pivotal in turning a 1-0 lead into a 2-1 loss to Pacific FC at IG Field.

“This is still a fresh wound for us,” said Valour co-captain Andrew Jean-Baptiste. “It’s just so frustrating when defining moments in games can be left in the hands of…”

Jean-Baptiste stopped there, but he was referencing a play in the 63rd minute last Saturday when Valour midfielder Daniel Ascanio was inside the Pacific box and trying to make a play with the ball on his foot. He fell to the ground in what the referee determined was embellishment and served a yellow card – his second of the match – which then led to the club being a man down for the remainder of the afternoon. 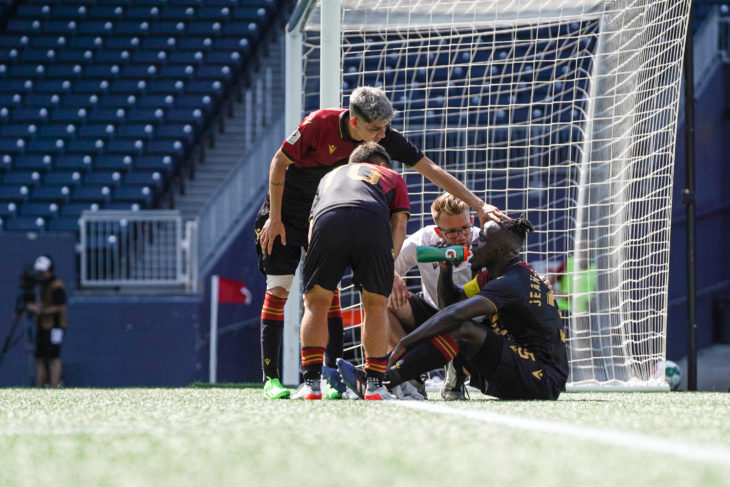 To their credit, Pacific rallied with two goals by Alejandro Liceága in the 71st and 73rd minutes to escape with the victory, but the circumstances leading up to that left Valour seething in the moment and still bothered two sleeps later.

“It’s just crappy luck sometimes, but that can change,” said Jean-Baptiste. “The way we can change it is by burying two-three goals on them when we had the chance and then have to play a man down after that. It’s so frustrating. When you don’t put a team away you keep their hopes alive, and we have to learn to put our foot on their throat and not let them come up for air. That was the plan coming into the second half and we were on them until that unfortunate moment.

“We have to look past that now and move forward, but it’s just not easy. It’s easier said than done sometimes. We know we’re a good team and that’s what we need to concentrate on and stop worrying about what we can’t control.”

Critical now for the troops is to channel that frustration into positive energy for Wednesday’s home match at IG Field against Cavalry FC. Valour enters the match nine points back of fourth-place Atlético Ottawa, with one less game played and six of their next seven at home.

Five of Valour’s next nine matches are also against the teams ahead of them in the standings – one against Cavalry, Ottawa and Pacific and two vs. Forge FC.

“The silver lining for me is the way the team showed up and played in the moments we need the most,” said Valour GM and head coach Phillip Dos Santos. “This is the first time we’ve lost two games in a row this year, and I really think that if you watched the game there was no doubt which team deserved to get the three points.

“That’s the silver lining. If we’re able to keep healthy, if we’re able to sustain the performance that we had throughout the 60 minutes when we had 11 minutes on the field, I think we’re going to be a playoff team. 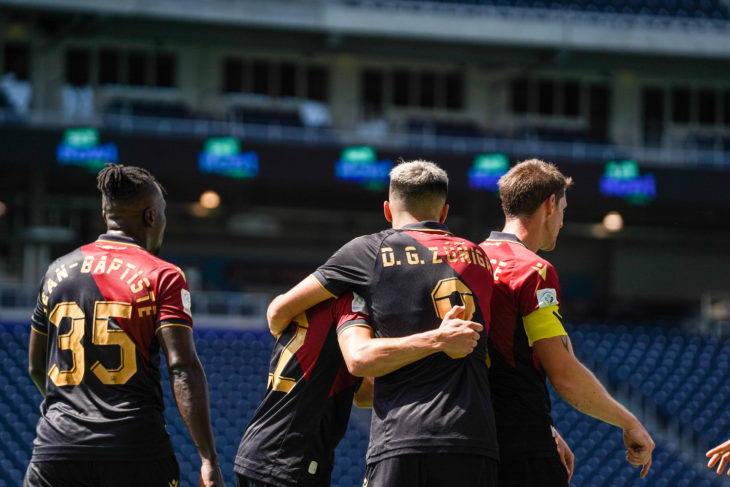 “Now, I said two things – if and if – and that’s the most-challenging part of all of this. If the guys are confident and understand the responsibility, we have in that we have seven out of nine games in this stretch we’re going to play at home… at some point we need to get that break, and if we don’t, we need to go and find it.

“If we score to go to 2-0, then the ref can make the mistake he does, and it doesn’t allow them to get back in the game. We need to control things better to make sure we don’t allow single actions to control our game so much.”

Forward Walter Poncé was at Monday’s training session working on skills on his own and is questionable for Wednesday’s match. But aside from that knock, Valour is healthy heading into what could be a season-defining stretch of games.

“We’ve got guys who are hungry and want their minutes,” said Jean-Baptiste. “That’s what I was asking them today – how hungry are we? How much do we really want it?

“Everybody screamed it out that they want this and are determined to get it. You saw the emotions in the training session. That can be a good sign. It’s the reaction we need to have after a loss, it’s not pointing fingers, but holding each other accountable and wanting to push for more.”