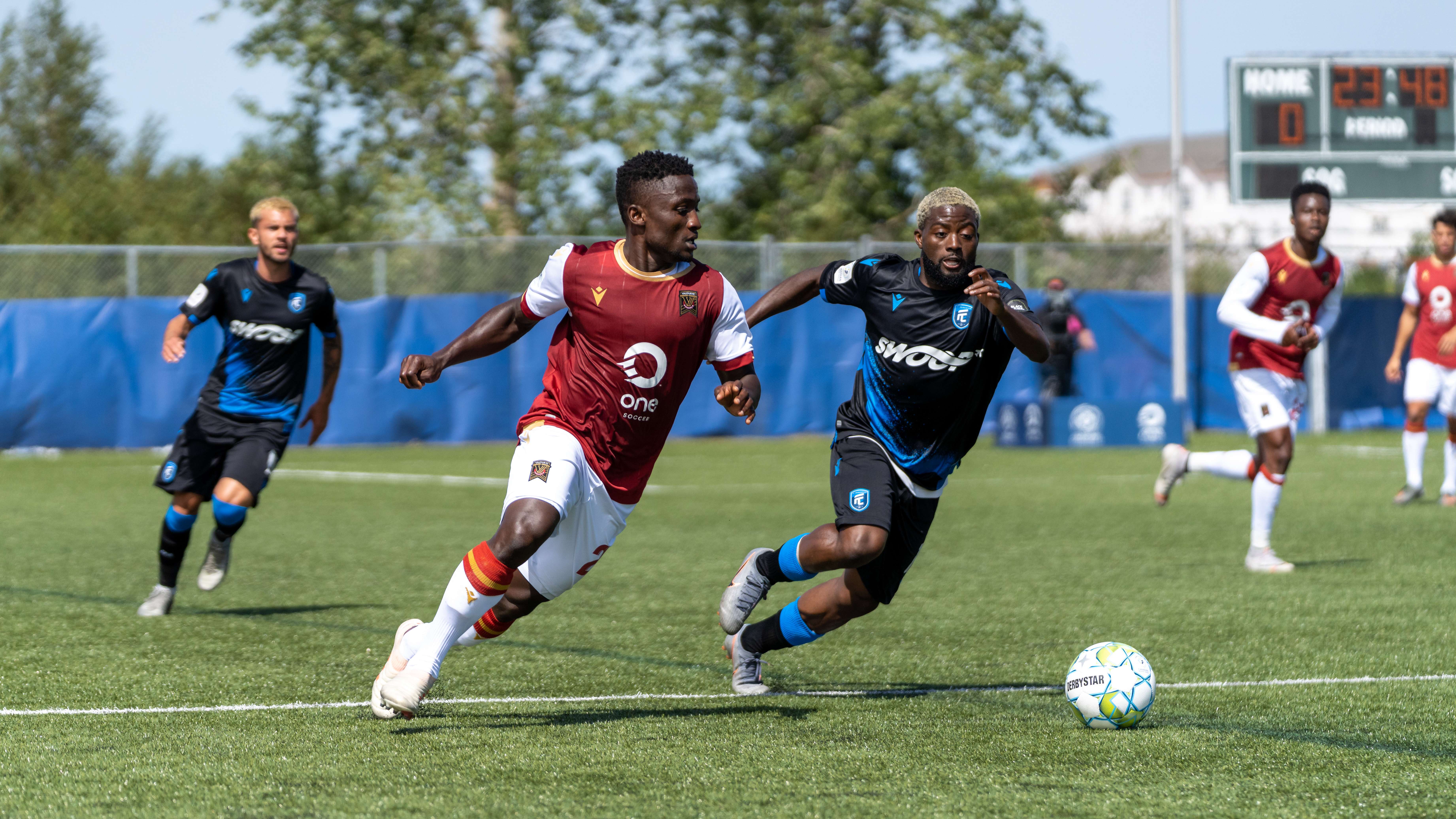 They’ve stood toe to toe with the best at the Canadian Premier League’s Island Games. And now Valour FC is going to take another swing at delivering another knockout punch.

Winnipeg’s CPL side faces HFX Wanderers Wednesday (noon, CDT) in Charlottetown, PEI in an absolutely massive match that could propel the winner into the second stage.

Valour FC’s two wins and a draw against two losses has the side with seven points; Wanderers are right behind them with six points on a win a loss and three draws. And with just seven matches in the First Stage of the Island Games – Valour finishes against Forge FC on Saturday – there is zero room for error now.

Saturday’s 2-1 win over FC Edmonton knocked their Alberta rivals from contention and now Valour looks to deliver a similar KO against Wanderers.

“These are the types of games you want to be involved in: they’re meaningful, there’s a lot on the line and there’s a chance to knock another opponent out of the tournament and put yourself in real contention,” began Valour FC GM and head coach Rob Gale in a telephone conversation with valourfootball.club from PEI. “Any way you look at it, it’s a big game from both teams.

“What I like so far from us is what I thought we’d like: there’s a maturity with this group and the leadership group deals with a lot of the things in the dressing room as the conduit between us and the players.” 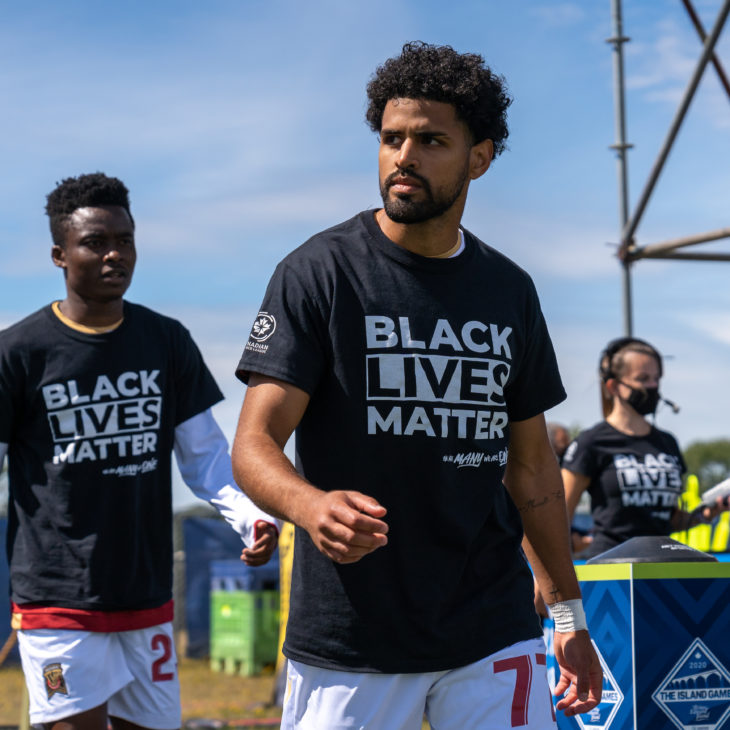 “They’ve stuck by each other, to a man. Two or three players have dealt with injuries and others have stepped up. There’s a togetherness we thought we had and we tried to cultivate through COVID, but it’s really transferred to the environment here.”

Left back Federico Pena has seen and lived that first-hand. The 21-year-old Trinidadian/Canadian was pressed into duty at left back following injuries to Arnold Bouka Moutou and Brett Levis and has been steady.

“There’s a positive energy with us right now. It comes from our unity in the team. One guy makes a mistake and we’re all there to back him up. There’s just a collective positivity and a collective want to go forward in this tournament and keep winning games. We talked about the feeling of losing… we hate to lose and we talked about it as a group: we don’t want to feel that again.

“We just have to focus on ourselves and the positives we’ve built and the rest will fall into place.”

‘V’ NOTES: Gale said MF Fraser Aird will be available for Wednesday’s match, but was uncertain about Bouka Moutou or Levis. “We’ll have a couple of assessments on them this afternoon,” he said. “We trained already. We’ll see how they respond from that and then we’ll go from there.”