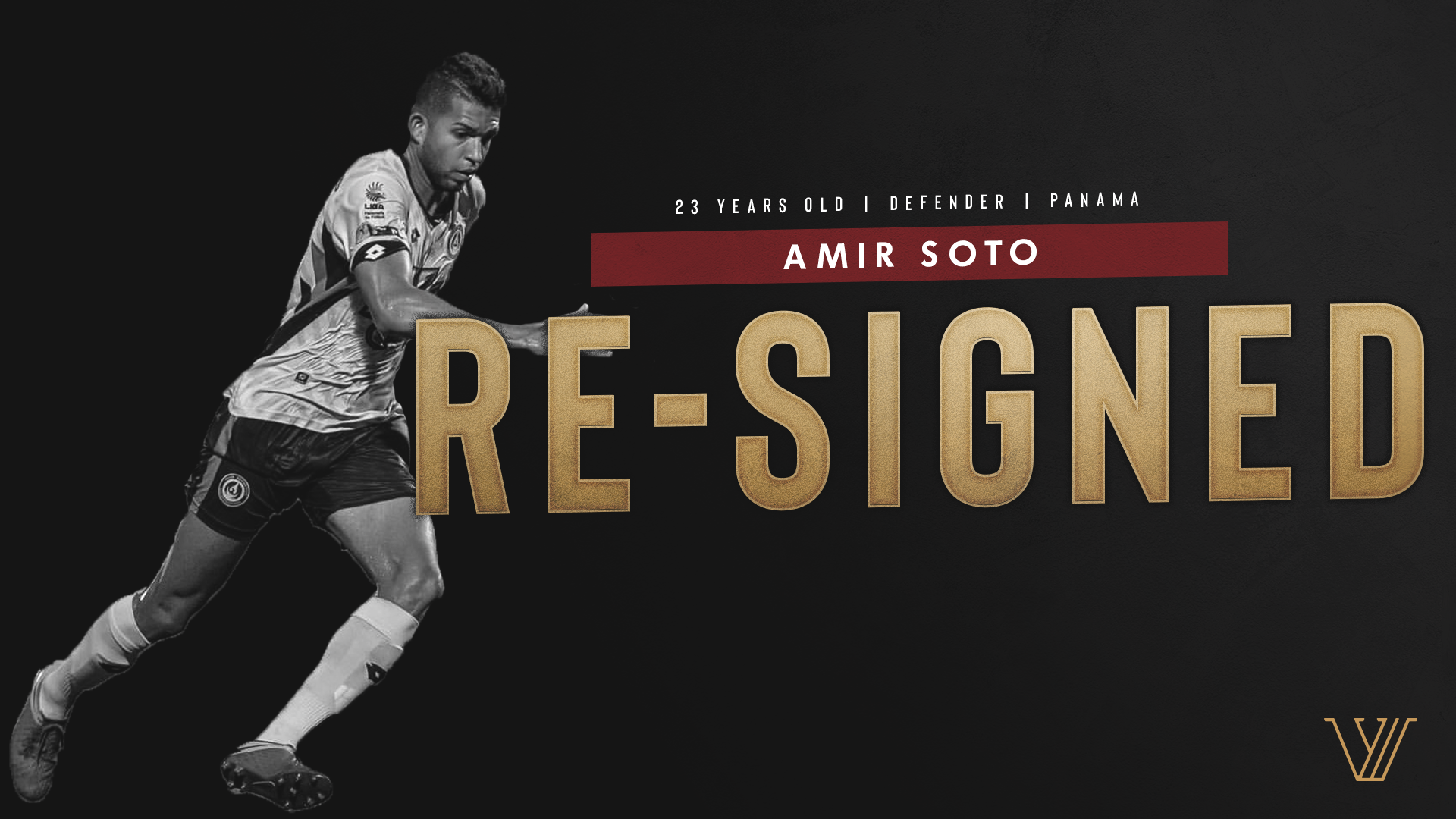 “We are delighted to welcome Amir back to the club this season,” said Valour FC Head Coach & GM Rob Gale. “Amir bought into the culture and showed his commitment to the club despite not being able to participate in the 2020 season. His ability as a CONCACAF International level central defender will be a great addition to the club and the league as a whole.”

Due to COVID-19 travel restrictions, Soto was unable to join the club for the Canadian Premier League’s Island Games in Prince Edward Island this summer.

In 2018, the defender signed with Ringkøbing IF (Danish Second Division) and then later that year was called up to the Panama senior team for a match against Venezuela.