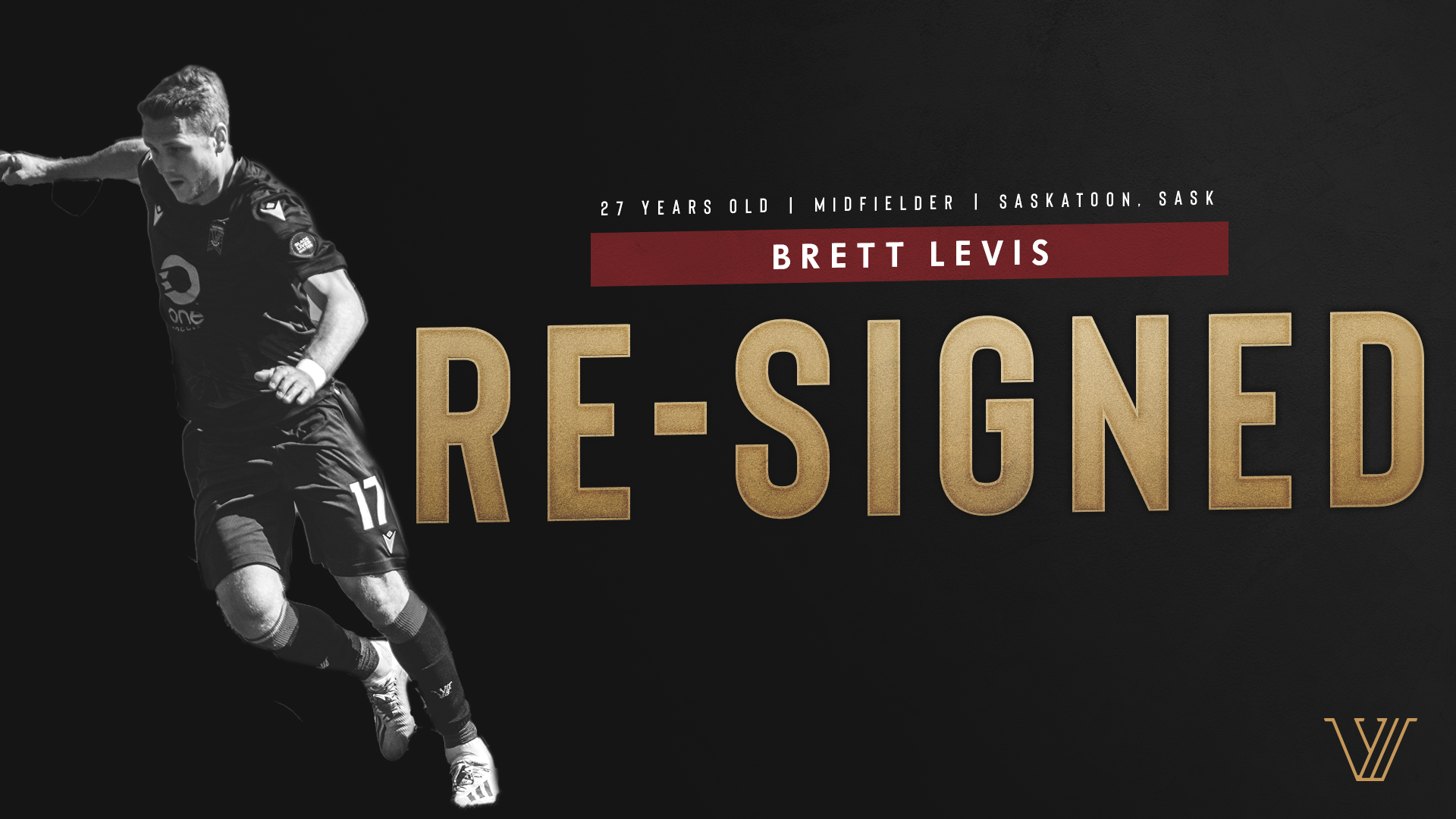 Levis, 27, joined Valour FC on January 30th, 2020 after spending the last four seasons with the Vancouver Whitecaps FC (MLS) where he made a total of 23 appearances, scoring 8 goals.

“We are absolutely delighted to have Brett back with us this season,” said Valour FC Head Coach & GM Rob Gale. “He showed what a versatile and talented football player he is, with an excellent left foot and lots of attacking quality. He’s got the right character, loved playing for our club last year and we know he’s going to be a huge player for us in 2021.”

During the 2020 season, Levis played 384 minutes with the club in five appearances, tallying two assists.

In 2014, Levis signed with the Vancouver Whitecaps FC U-23 (USL), signing a professional contract with the club in 2015. Levis would go on to make his debut with the Whitecaps’ First Team in 2016, making his MLS debut against the Portland Timbers.

At the national team level, Levis was named to the 40-man provisional roster for Canada during the 2019 CONCACAF Gold Cup.