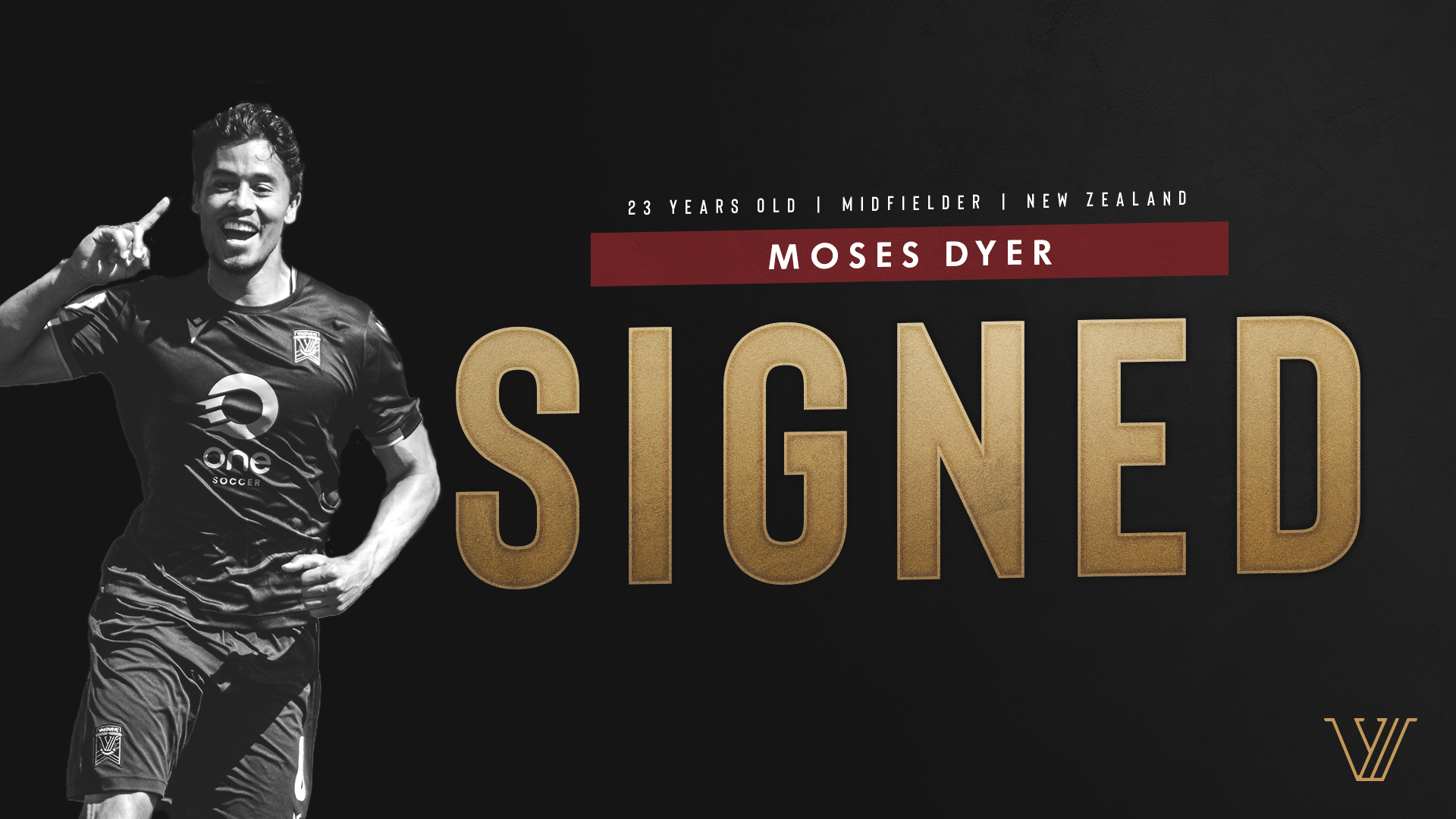 “Dyer showed a lot of potential on a daily basis in training as he adapted to a new country and new environment,” said Valour FC Head Coach & GM Rob Gale. “He’s versatile, physically strong and showed he can be an attacking threat as he settled into The Island Games. We’re delighted to have him back and I think there’s a lot more to come from him in a full season in 2021.”

In 2020, the midfielder made six appearances with the club, totalling 271 minutes played and scoring one goal.

In 2014, Dyer signed with New Zealand’s Wanderers SC (ASB Premiership), a team that features only players below the age of 20 and specifically designed to groom them for the country’s national team. He then signed with Eastern Suburbs (National Premier Leagues Queensland) for the 2016-17 season before joining Northcote City (National Premier League Victoria) temporarily, then returning to Eastern Suburbs.

In 2018, he signed with New Zealand regional club Manukau United and finished the season in Norway with Florø.