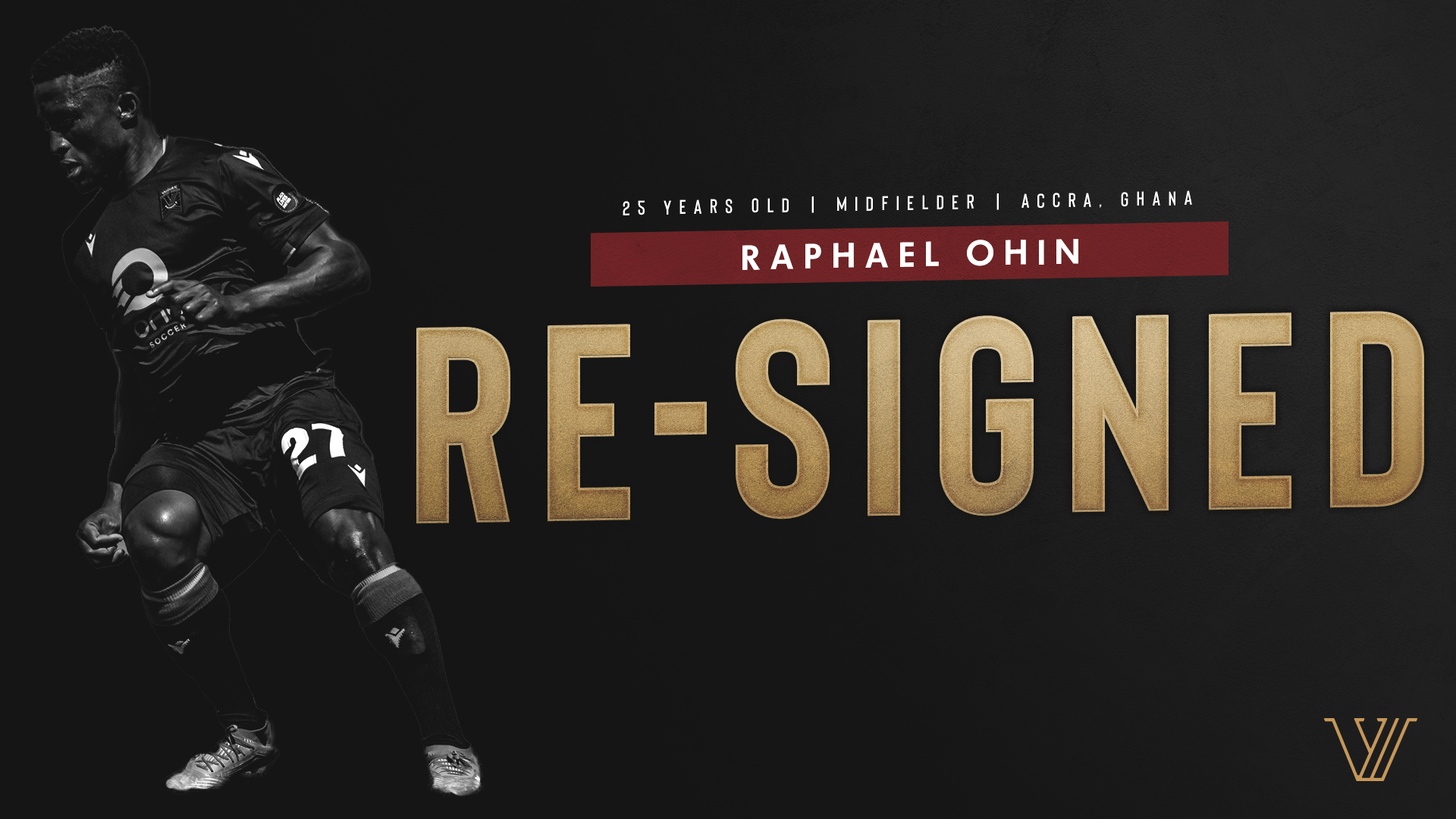 “We are delighted to have Raphael back with us and to continue his development in Winnipeg,”  said Valour FC Head Coach & GM Rob Gale. “He’s shown discipline, tactical precision and has committed to improving his game. He’s a great role model in the community and is a popular figure with staff and players.”