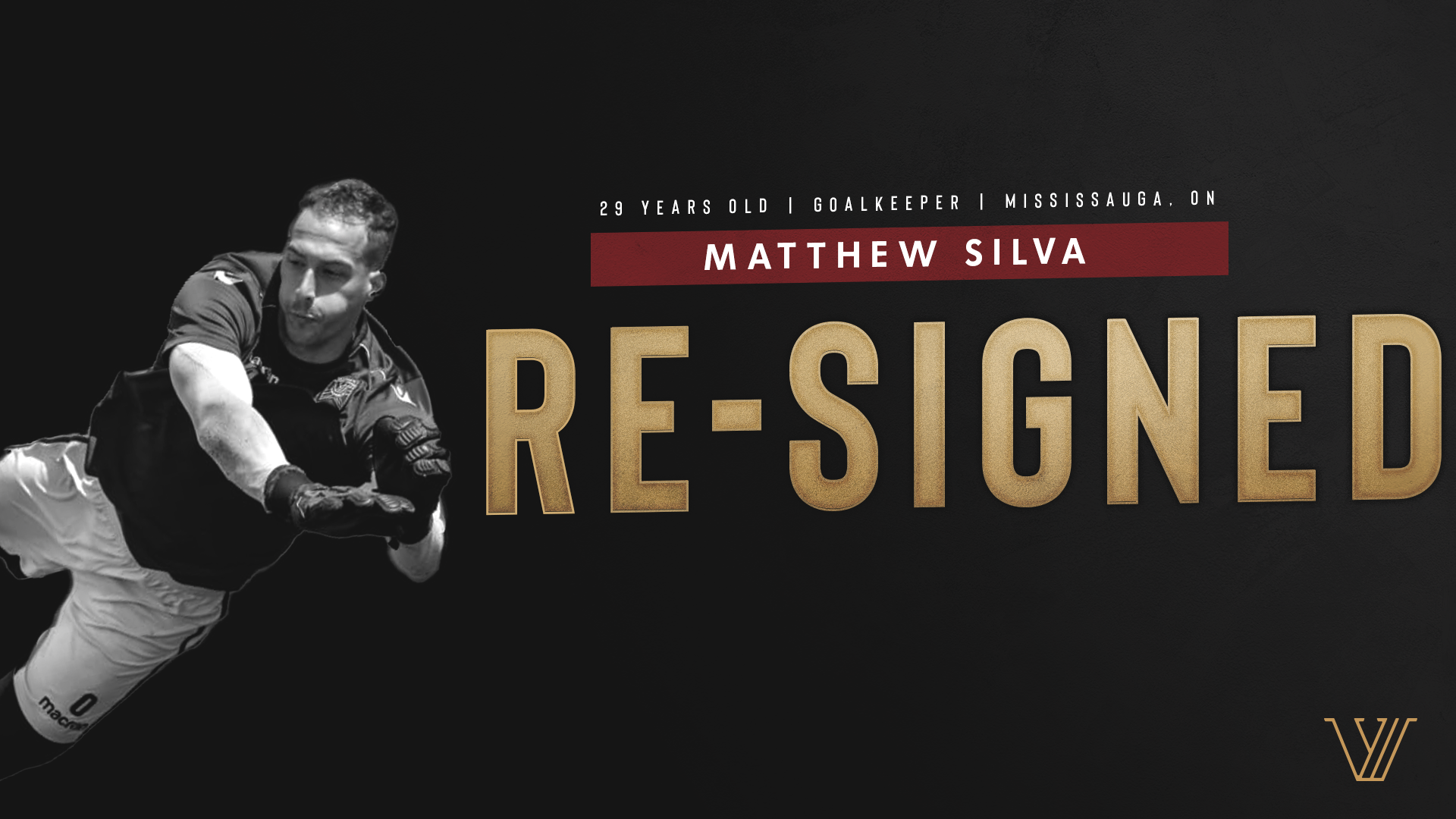 “We’re delighted to have Matt return,” said Valour FC Head Coach & GM, Rob Gale. “Last year, Matt proved he was a key component behind-the-scenes with his daily work, determination and leadership on and off the field.”

In 2020, Silva served as the backup goalkeeper during The Island Games.

The keeper spent his four-year college career playing for the Le Moyne Dolphins (Syracuse, NY.) In his first season, Silva was named Northeast-10 Conference rookie of the year and earned all-star honours three times as the starting keeper for the Dolphins.