As post mortems go, the autopsy conducted at the end of Valour FC’s inaugural season in the Canadian Premier League was quick and it was concise.

Valour had struggled mightily in 2019, going 8-14-6 and was too often pushed around in the process. There were other issues, as well, which management ultimately attributed to how immature his squad was with so many players new to the professional ranks.

So it was with all that serving as a backdrop that Valour management set to regroup for 2020 with specific goals, first and foremost: get bigger and more experience.

And it’s here where we begin our five-part Valour Year In Review series.

“No matter what anybody says, two teams got it right last year,” Valour GM and head coach Rob Gale said on the eve of camp last March. “Two teams were at the right level – Cavalry and Forge (the first-year finalists) — and nobody else was.

“What I will say is we looked at it very closely in the offseason in terms of what we needed to add and what needed to change. You can sit still and go backwards or you can get to the core of the issue which, for us, was having a lot of first-year, young professionals learning their trade. We were bullied and undersized at times, when the going got tough as the old saying goes.

“We needed to bring in new pieces to address that and steadily and surely it’s starting to come together. Now, we have to rebuild some of the game models with some new players, but we’ll end up keeping six-to-eight players from last year’s core, the ones that showed a commitment and dedication to Valour. And the others, you don’t want. We want these guys coming in hungry with a warrior mentality.” 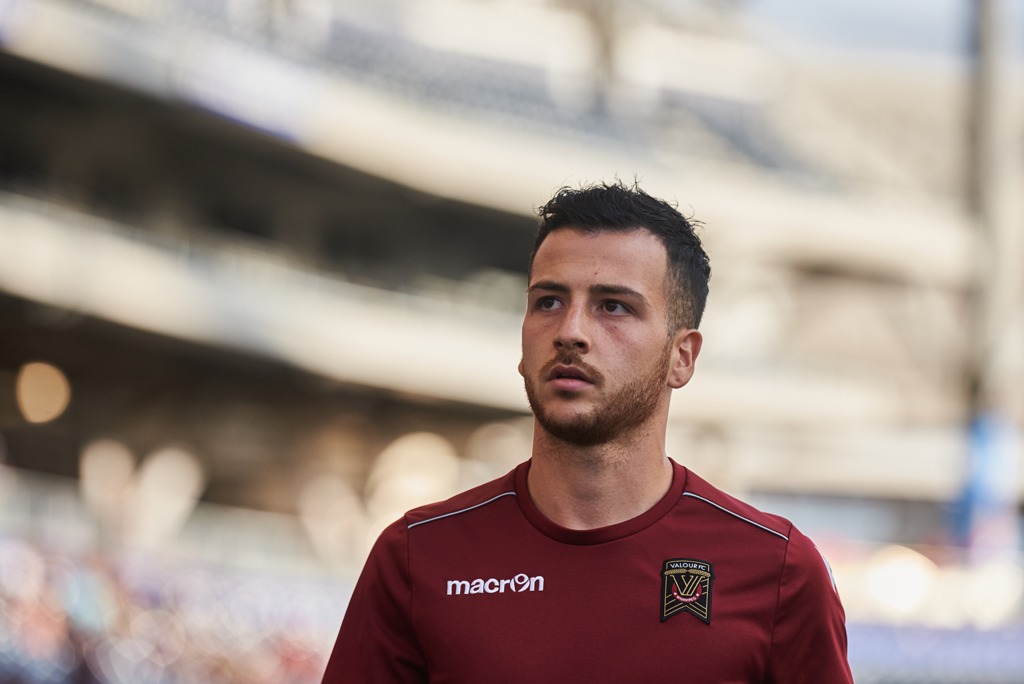 Valour had already been hit by departures in free agency, what with Marco Bustos (Pacific FC), Michael Petrasso (York9 and Louis Beland-Goyette (HFX Wanderers) all leaving. Couple that with the exits of Tyler Attardo, Dylan Sacramento, Tyson Farago, Michelle Paolucci, Josip Golubar – heck, too many to mention here – and Year 2 for the franchise had already featured an extreme makeover before the first day of  camp.

That said, all the new faces — all coming with extensive pro experience — would make significant contributions when the CPL’s Island Games finally got underway in August.

Players like former MLS first-round draft pick Andrew Jean-Baptiste, Stefan Cebara helped solidify the backline. So, too, would have Ligue 1 veteran Arnold Bouka-Moutou if he hadn’t been injured in the first match. 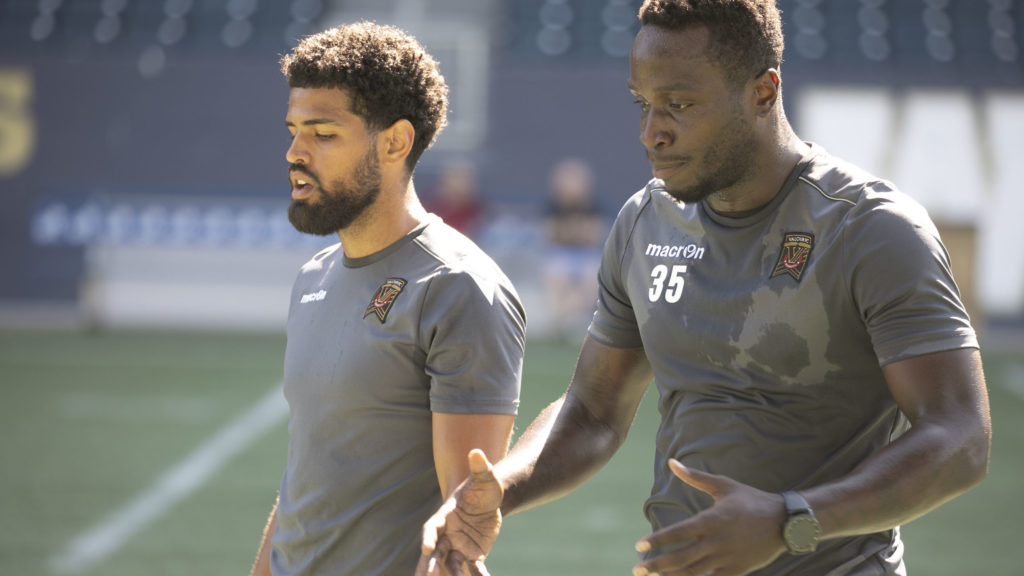 Couple those additions with critical pieces on loan from MLS teams – goalkeeper James Pantemis from the Montreal Impact, Julian Dunn and Dante Campbell from the Toronto FC system – and the Valour squad that opened the Island Games had checked all of management’s offseason wish list.

“We’re excited,” said Gale before camp was shut down due to the Coronavirus pandemic. “We’re in a different space. We like the pieces we’ve brought in a lot.

“We’re not assessing who we’re going to be with who we have, we know what we are and what we’re about and that’s why we brought pieces in we did. 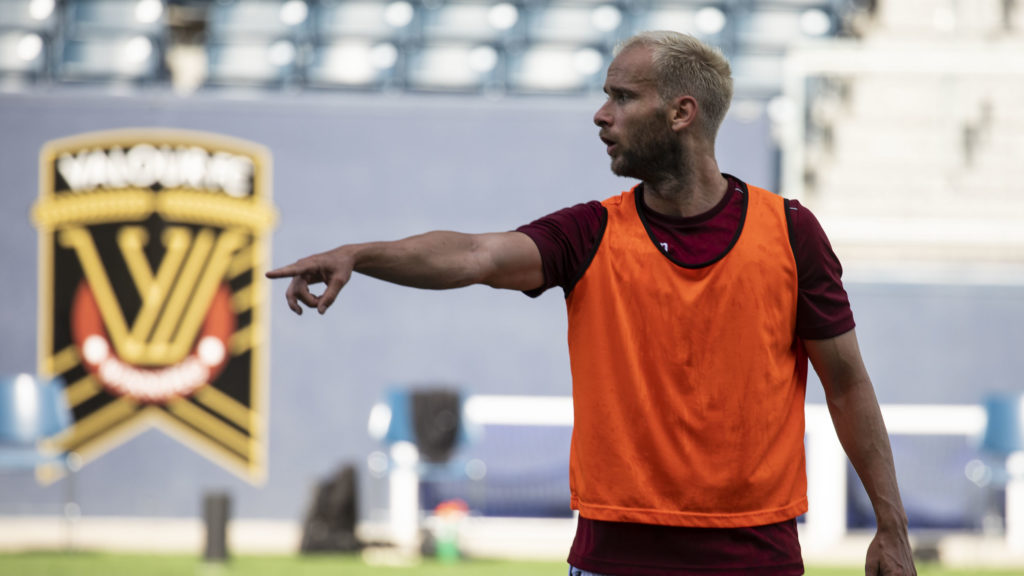 Valour played vastly improved ball in PEI – that will be covered in a later instalment of our Year in Review series – and was much more consistent over the seven matches.

What they couldn’t ultimately overcome, even with experience, was the massively condensed season and so little runway to find some cohesiveness.

NEXT: Strangest — and — longest training camp ever.