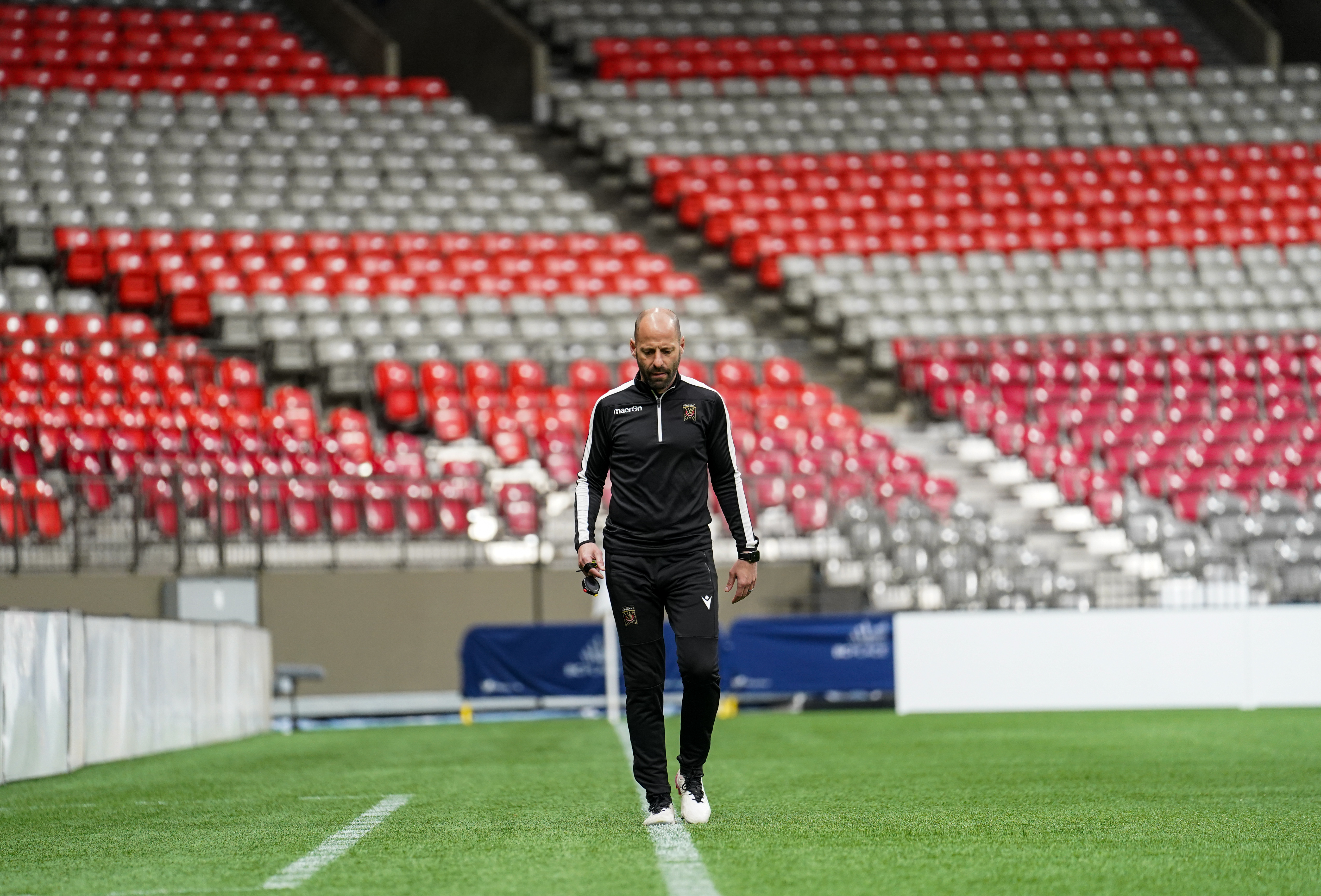 It’s as historic and monumental as any Valour FC match in the short four-year existence of Winnipeg’s Canadian Premier League club. And with that backdrop come the accompanying juicy storylines and riveting subplots.

Valour FC will face Vancouver Whitecaps of the MLS Wednesday night at B.C. Place in the opening win-or-go-home match of the Canadian Championship. That in itself will make the match a must-watch, but it’s also a homecoming for Valour GM and head coach Phillip Dos Santos, who worked for the Whitecaps for three years as an assistant until he and his brother Marc — formerly Vancouver’s head coach – were let go last summer following a loss to Pacific FC in the 2021 Canadian Championship.

“It’s my first Cup game as a head coach. It’s a knock-out game,” Dos Santos said. “It happens that it’s against a team where I spent three years, so it’s going to be exciting. But, at the end of day it’s another soccer game.

“I know I have to be there and at the beginning of the process there’s going to be handshakes and re-encounters. But I know how this works: once the whistle is blown it’s just going to be a game that I have to coach.”

Valour is lining up against the Whitecaps having played on Saturday in a 0-0 draw with HFX Wanderers in their 2022 home opener. Vancouver, meanwhile, won their last match with a late goal in a 1-0 victory over Toronto FC on Sunday.

“We know it’s a good team, a good group of players and they’re playing at home,” Dos Santos said. “We all know what’s at stake. We all understand it, and they understand it, too. It’s one game, it’s a knock-out game. 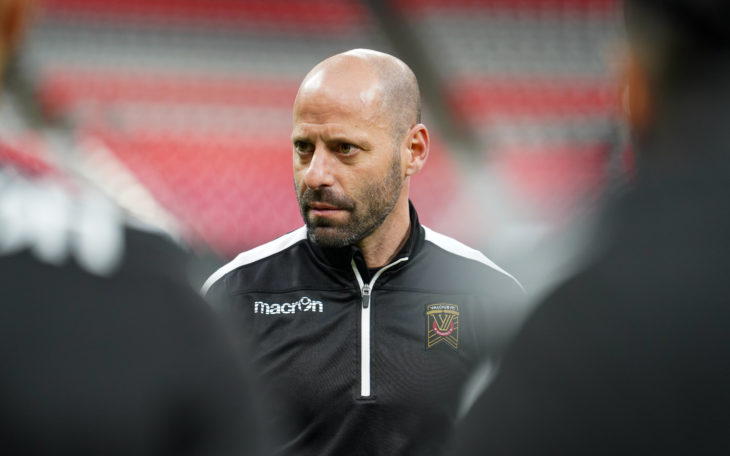 “(The Saturday match vs. HFX) was good for us because it gets our legs going. I don’t think this early in the season – from a Saturday to a Wednesday – is an issue. We’ll be fresh. Is there a good moment? These games are good. They’re good for the players and when they come they come. I know that we know, the players know and everyone knows that at the end of the day it’s still a little bit of a David vs. Goliath. For us to get something out of that game we’ll need to be very, very good. That’s the responsibility we need to approach the game with.”

Asked if he thought his team was capable of taking down a MLS side, Dos Santos was succinct.

“If I would say ‘no’, then we might as well not travel. We’d stay home, call the league and say, ‘Give them the match,’” he said. “Of course, we believe it’s capable. We’re aware of the challenge, but we believe we’re capable and the proof is there’s been upsets in the past with Vancouver and other teams; there’s been upsets this year with USL and other teams knocking out some of the MLS teams.

“We need to look at it as an opportunity and believe that the outcome could be good for us.”

One of the most-intriguing subplots surrounds Valour’s choice of keeper for Wednesday’s match. Contract stipulations indicate that Jonathan Sirois – the CPL’s top keeper a year ago – is not able to play against the Whitecaps as he is currently on loan from another MLS side in CF Monreal.

That means Rayane Yesli, Valour’s top pick in the 2021 CPL U-Sports Draft, will get his first start of 2022 – and his first since a Canadian Championship match last year as a member of PLSQ club AS Blainville versus HFX Wanderers. 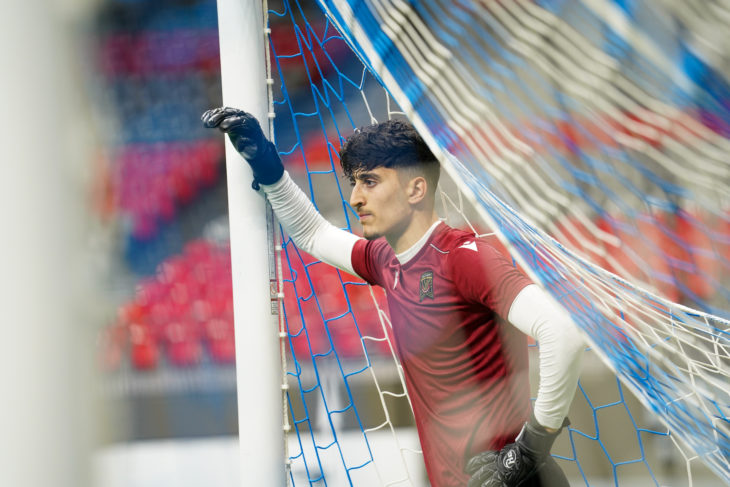 “I know you’re supposed to feel that special excitement for these games, but for me it’s just another normal game” he said. “They’re considered the favourites since they come from Major League Soccer.

“The season is so long you can’t always be nervous or stressed for the game that is coming next. You’ve just got to be good every day at training and whenever your opportunity comes be ready. The way I look at it, the more nervous you are on the field, the less you will play like yourself.

“Sure, I’ll get nervous, especially after we finish the warm-up and we’re doing the team talk. I always feel nerves in those moments. But once the whistle goes and get your first touch, all that goes away for me and we’re just playing.

“I don’t try to over-think things, but I do like to dream about different scenarios that are great outcomes for you in the game. I’m not going to try and figure out how every single player plays. I’m just going to be ready and go with the flow.”