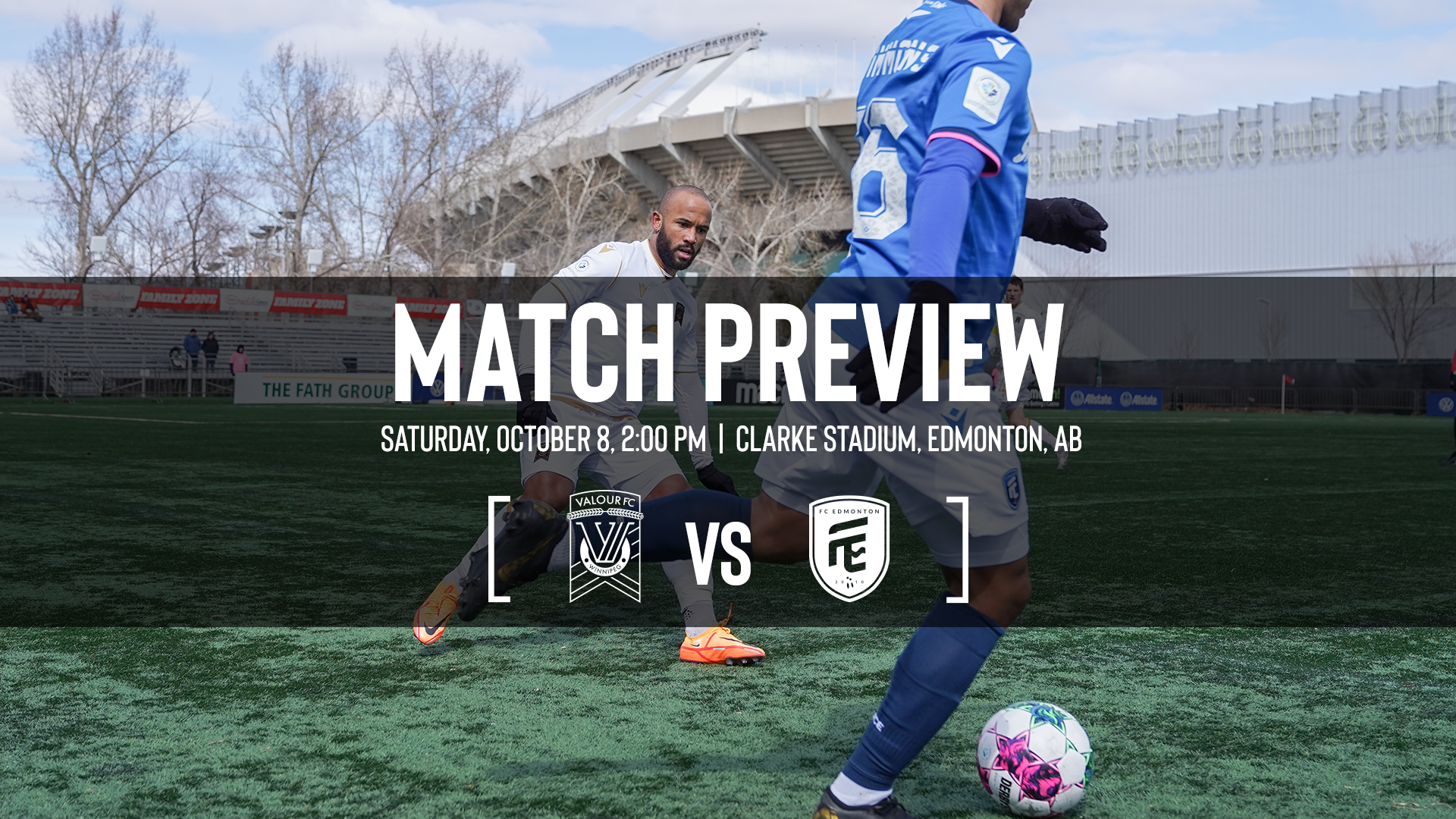 “We have to find ways, energy and motivation to keep playing.”
October 7, 2022

They will play for the Valour FC badge, for their teammates and to pen at a positive last chapter to what has been an unfulfilled season.

And at the same time some will be playing to leave one final impression on GM and head coach Phillip Dos Santos.

Valour FC will wrap up its 2022 campaign Saturday afternoon on the road at Clarke Field against FC Edmonton, their playoff hopes having officially been snuffed out a week ago in a loss to Cavalry FC.

“We have to be pros until the end,” said Dos Santos in a chat with valourfootball.club this week. “We have to find ways, energy and motivation to keep playing.

“We have to have the desire to go to Edmonton and win a game against a team that, when you look back and see the points missing to be in the playoffs, you probably regret not having more than three points against them. It’s all of that.

“We need to find the strength and motivation to keep honouring the badge that we represent. I told the guys this is also for me to test and see the character of the guys and test their integrity. If they need more motivation than Edmonton to approach a game like this, then there’s a problem. 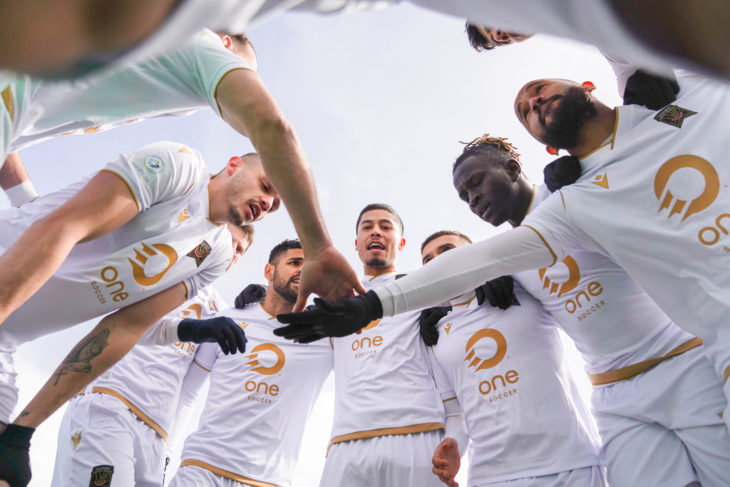 “There are also other things we can take away from this game,” he added.  We want to hit the 40-point mark. We want to finish with more wins than losses this season. We want to keep pushing ourselves to better our plus-minus ratio. There were a lot of positives for us this year in that area, especially with only teams in the playoffs – and us – having that positive plus-minus.”

At 10-7-10 and 37 points, Valour has already tied a franchise high for wins and set a new standard in points. But for the second consecutive fall the club will be on just on the outside of the playoff line, having also finished in fifth spot last year.

Big picture, this is where Valour management is at a crossroads with its current roster. This was a squad dotted with veterans that often played its best football against the Canadian Premier League’s elite.

Yet, it could also be frustratingly inconsistent. And that has Dos Santos & Co. – while stressing the need to end with a win – also already fixated on what needs to change for 2023.

Dos Santos has already begun some initial post-season chats with players, with the formal exit interviews to be conducted next week. In any case, unlike last year when a strong finish that fell just a point short of the playoffs led to roster continuity, this crew could be seeing a bit of a makeover this winter.

“It’s dangerous when you’re close to the playoff line,” Dos Santos said. “When you’re far from success, you do what Ottawa did this year – ‘scrap it, we’re going all new and we recruit new.’

“But when you’re close, you’re thinking, ‘Maybe if I had one or two pieces more, that’s our solution’ and you fail to evaluate what you really have in your hands. Sometimes the solution is you need to find better dynamics inside the current roster and that might mean you need to make hard decisions on guys that have been around, but the result is always that you’re just close. That’s what we’re doing now.”

Valour has now played four seasons – 2019, the tournament-style Island Games during the pandemic in 2020, 2021 and now this past year. And it is just one of two CPL teams, along with FC Edmonton, yet to advance to the playoffs. 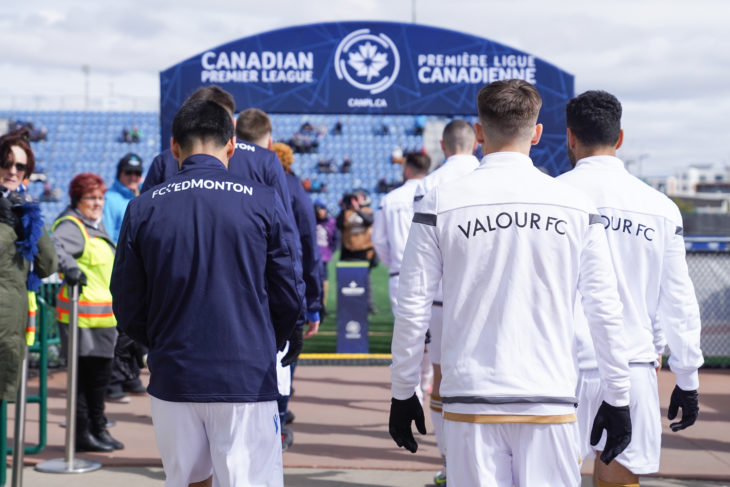 “It’s a spot where you could be afraid of changing too much because you’re afraid to lose what you’ve built,” Dos Santos said of being just outside the playoff line twice in the last two years. “But sometimes you need to be bold and trust your eyes and your assessment of who is non-negotiable and who has had performances with the club but has struggled to find consistency.

“There are moments in the season where you’re really excited about performance levels and there’s others where you’re saying, ‘Man, it’s not enough.’ Those are the ones you’re trying to hold on to because you’re always looking at the positives of the individual. We need to get past that.

“We need to make sure we’re securing the guys who are consistent day in and day out and make sure we surround them with more stability as well. All that is being done right now.”