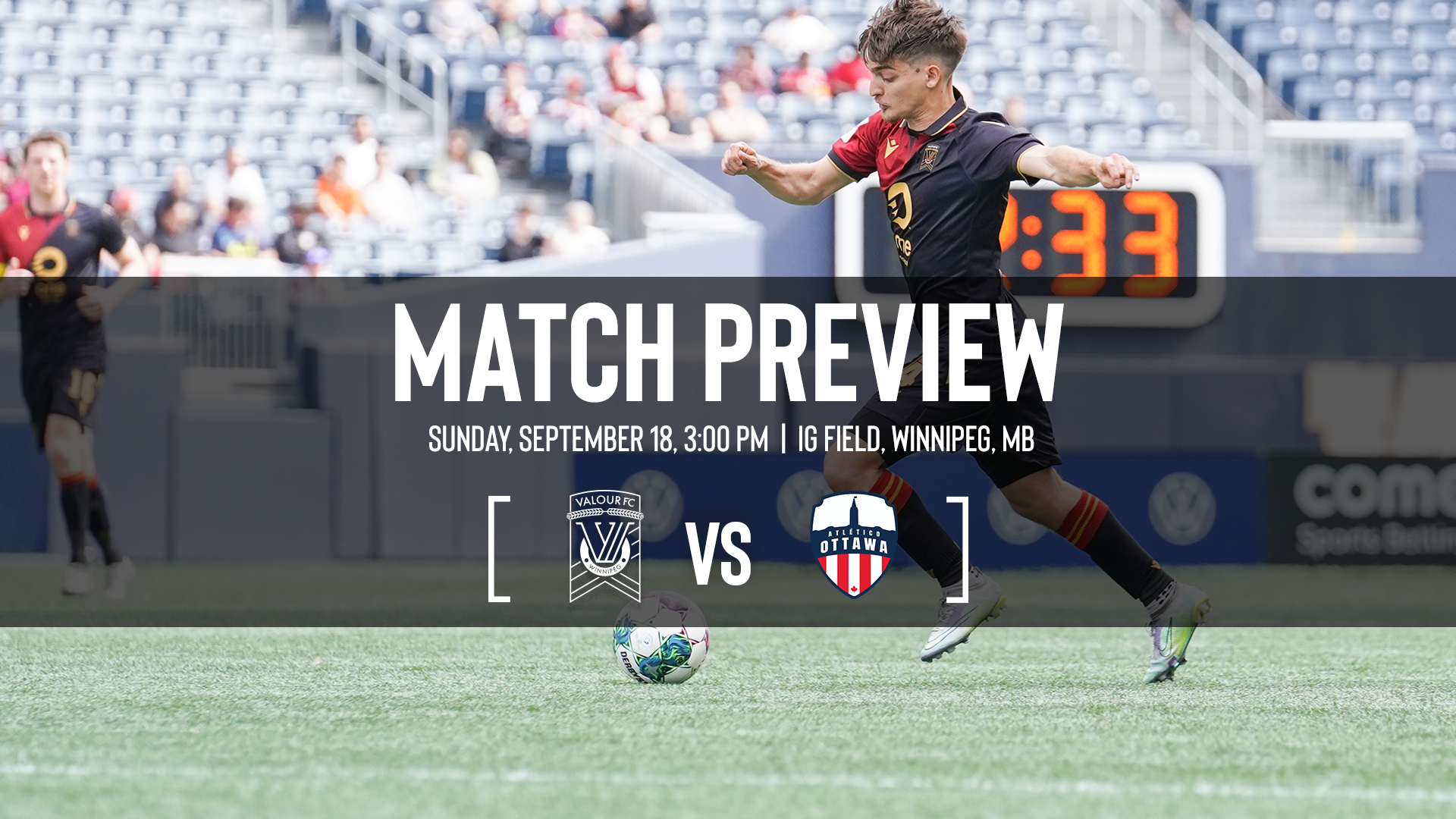 It was a blip, not a trend – that’s what Valour FC is insisting, at least – and it won’t stop them from chasing their overall goal.

Winnipeg’s Canadian Premier League squad will play its final regular-season home match this Sunday against Atlético Ottawa at IG Field, just over a week after a disappointing 1-nil loss against HFX Wanderers in Nova Scotia.

Critical for Valour is to lean on their work before the loss to Wanderers and their recent 5-1-2 run that has vaulted them into the CPL playoff picture.

Valour is now 10-6-8 and with 36 points is tied with Pacific FC for the fourth and final playoff spot and just five back of first place Ottawa.

“What helps in all this is we’re still in the Top 4,” said dynamic winger Sean Rea of the club’s rebound in training this week after the loss to the Wanderers. 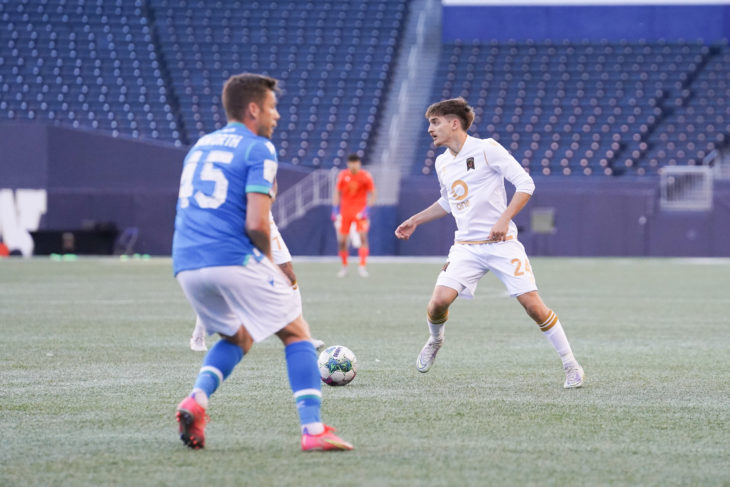 “Before today’s session we had a meeting, and (Valour GM and head coach Phillip Dos Santos) came in and said that we have been the best team in terms of results so far in this eight-game stretch,” said Rea.

“We had an off game (against Wanderers). We have to move on and let our football do the talking.

“That’s the best part – knowing we’re in control of our performances and if we win, we’ll be in the playoffs and we won’t have to wait for the results of Pacific, Forge or whoever. We still have it in our hands and that’s how we want it.”

Valour will list centre back Nassim Mekideche and forward Moses Dyer as questionable for Sunday. Working in their place at training this week were Rocco Romeo and Walter Ponce, respectively.

They will be facing an Ottawa side that is unbeaten in five matches, with two wins followed by three straight draws.

But at this point in the season, it’s more about what Valour does in response to what happened last weekend than their opponent. 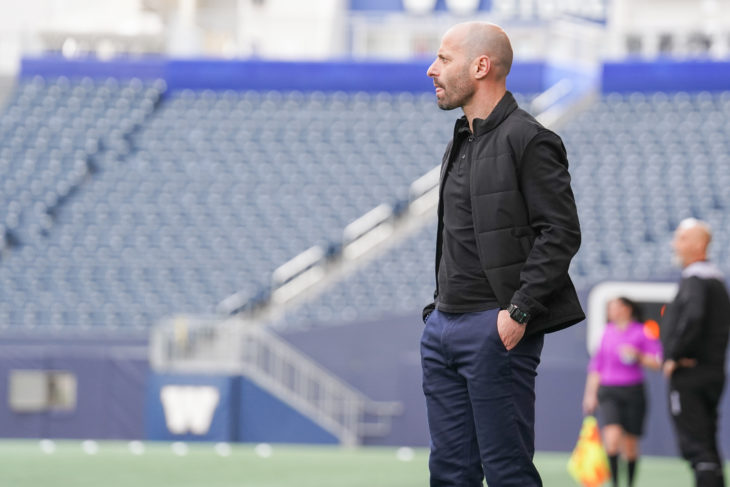 “The response has been good. The guys are confident,” said Dos Santos. “I reminded them that one week ago people were praising us and saying we had an amazing week. We weren’t going to win them all – we would have liked to – but at the end of the day we go back to what we asked the guys previously: be the best team out of the five in the last eight-game stretch and we’re still the team that accumulated the most points in the first four games of that stretch. We need to keep going.

“Besides,” he added. “I don’t get into these discussions about people respecting the team or whatever. No – the truth is we know who we are and that’s what matters. We have reinforced the fact that this is a bit opportunity for us. We’re in this window where the guys have a chance to make the playoffs for the first time for this club and nobody wants us more than us. Nobody.”

That was never more evident than at training this week where the high-intensity sessions resembled a playoff tilt. And, ultimately, that’s the goal this team continues to seek.

“Our confidence, especially recently, has been through the roof,” said Rea. “We’ve tried to build on every performance this season and learn from both the good and the bad.

“This could be the first year Valour qualifies for a playoff. That’s what we want. We want to be part of history. But it’s not only being part of playoffs… we’re hungry. We want to win this thing and we think we can.”