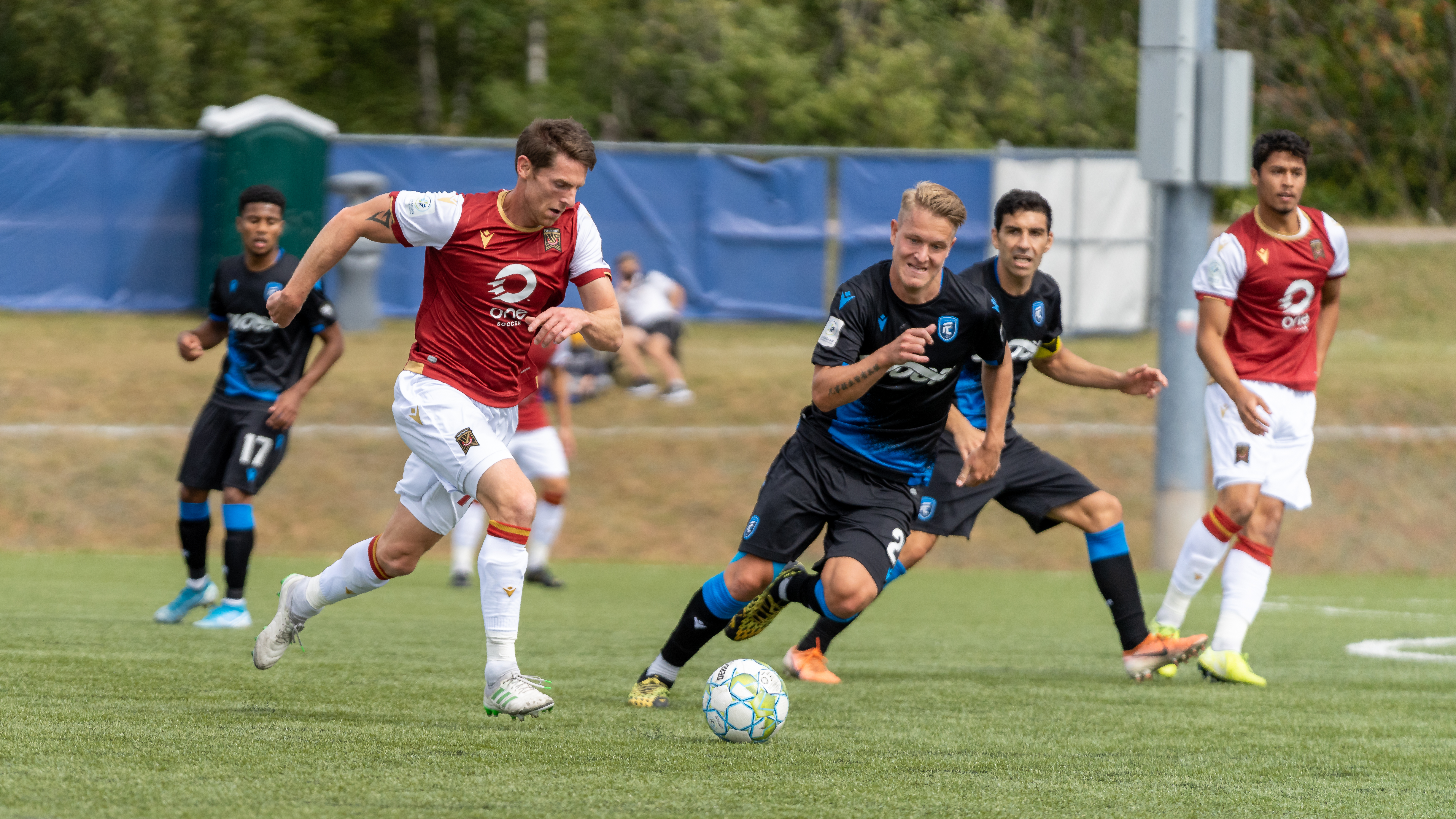 Daryl Fordyce officially announced his retirement from the game this week and will now move into a player-development role with Valour FC.

Born in Belfast, Northern Ireland, he signed his first pro contact with Portsmouth FC, has represented his homeland internationally, and now calls Canada, and Winnipeg, home.

Valourfootball.club asked him to recall some of his favourite moments from two decades as a pro.

“Not long after I was finished high school me and another lad landed in Portsmouth, they took us to a house where we shared a room. We were unpacking and the door goes. ‘Hey, there’s a mini-bus here for you.’ We go outside and there’s our teammates who we hadn’t even met yet and we went straight down to the beach for an hour and a half of old-school preseason training.’

“That’s when I realized what it was going to be to be a professional. For those six weeks it was train, eat, sleep, train, eat, sleep, with double sessions a day. When I look back, that’s what helped get me to 35-36 years old and still playing.”

“I was an 18–19-year-old when I made my debut for Portsmouth. It was two leagues below the Premier League, and these were big, big guys and I was this skinny 18–19-year-old who just got battered. I remember, ‘OK, this is what it’s like to play a men’s game’ and that’s when I came to the understanding I had to build up physically.”

Fordyce suited up for Northern Ireland’s U-19 and U-21 sides in international competition. He scored twice in a 2-1 European U-19 Championship victory over Moldova in 2005 and also scored four goals in a win over Serbia & Montenegro.

“That,” he said with a wide smile, “was obviously a really big memory. 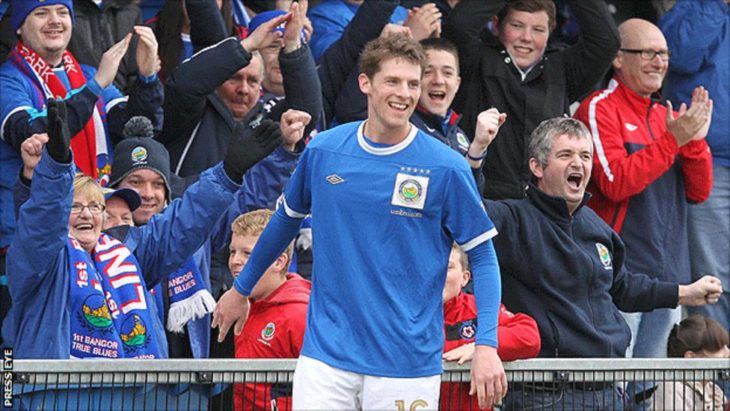 After his playing days in England Fordyce signed with Glentoran FC and spent 2007-11 with that club before joining Linfield FC and playing there through 2013.

“I had grown up supporting Linfield and Glentoran are Linfield’s biggest rivals,” he said. “As a kid I basically despised Glentoran and then I was there for four years. We won the league, won two shields, two league cups, got to the finals of All-Ireland, which was a huge achievement for the club.

“With Linfield we won the double in the first year – the league and the cup – and I got married at the end of the year. The day after the wedding we’re on the Canary Islands and my wife says, ‘Can you play someplace else? Once we have kids, I want to have them grow up in a different country… and that’s how we ended up in Canada (Edmonton).”

Fordyce was able to play with one of his best friends — Albert Watson, also of Belfast — at Linfield and the then FC Edmonton. Fordyce, who is FC Edmonton’s all-time leading scorer, remembers a match against the New York Cosmos (both in the NASL then) not long after Watson’s father had passed away.

“His father was the president of Glasgow Rangers supporters club in his neighbourhood in Belfast,” said Fordyce. “(Albert) brought back a flag his dad had (from the Rangers) and put it up behind one of the goals.

“It was the 93rd minute and I had no energy left. I remember I just sprinted forward, there’s a shot which the keeper saves, and I find myself just having the ball at the net. And there it is, this flag, right behind the net. That was probably my most-favourite goal because of the pain I had seen my friend go through the week prior and the emotions of the moment.” 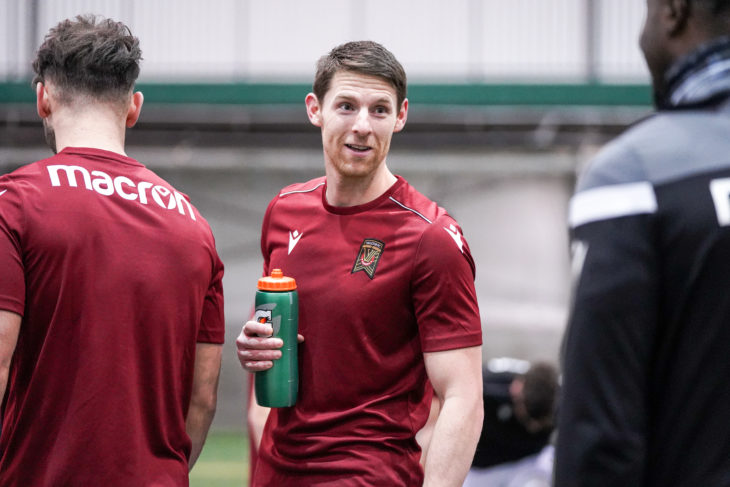 Fordyce signed with Valour in January 2020. Months later, the global pandemic hits and the CPL season is reduced to a condensed tournament in Charlottetown, PEI called The Island Games.

“I come to Valour and the first thing is we’re stuck in the bubble in PEI. That was my introduction to the CPL,” he said. “I try to take the positives out of things and the positives were getting to know your teammates on a personal level. I became really close with some of the guys then and that was so important in building relationships.”