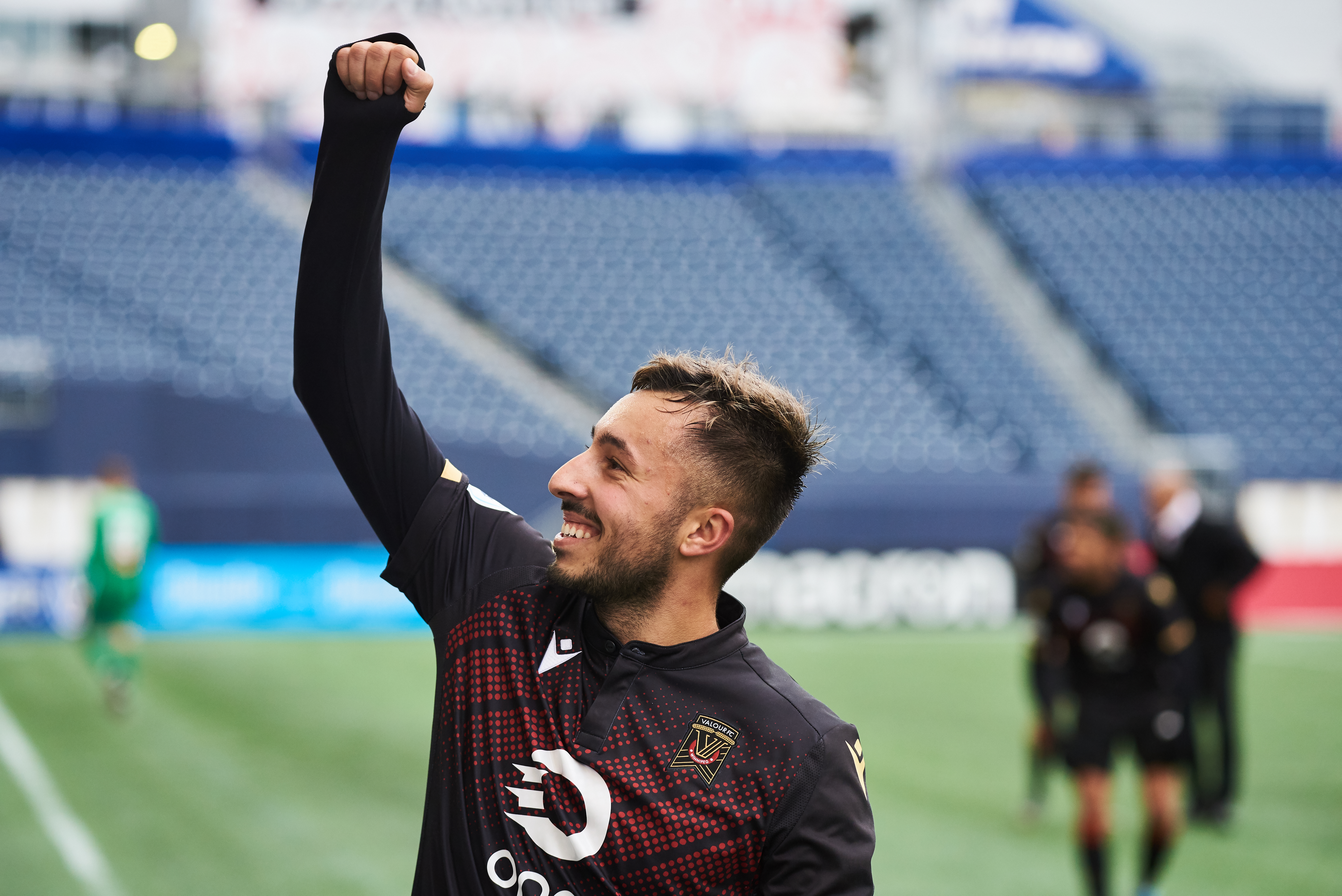 Valour FC #10 Dylan Carreiro during the Valour FC match in which they defeated FC Edmonton 3-1 at IG Field October 5, 2019.
“He’ll always be a big part of that of that. We wish him nothing but success in his personal life and everything else going forward.” | Carreiro departs the club
October 18, 2020

Valour FC is bidding farewell to Dylan Carreiro – a captain in 2020, a man who scored the first game-winning goal for the franchise and whose own story was so aligned with that of the club.

But it’s hardly an acrimonious departure.

Valour announced Saturday it is not renewing the contract of the 25-year-old midfielder, freeing him up to pursue a coaching opportunity in the Toronto area that will also allow him to possibly continue playing in the Canadian Premier League – although those details have yet to be officially finalized or announced.

“In talking with Dylan about his family situation and with him having got engaged this year it had become a challenge for him to be here,” Valour GM and head coach Rob Gale told valourfootball.club. “His girlfriend is in Toronto, his family is in Toronto now and even though he came back and lived with his aunt in Winnipeg during the season and he still had family here, really home for Dylan now is Toronto.”

A first-round pick in the CPL’s inaugural U-Sports Draft, Carreiro suited up for 24 matches in 2019 and scored the game-winning goal in the club’s first ever match against Pacific FC.

He appeared in all seven of Valour’s matches at the Island Games in PEI this summer, scoring once. Prior to the season he had also been voted one of the team’s two co-captains, along with Daryl Fordyce. 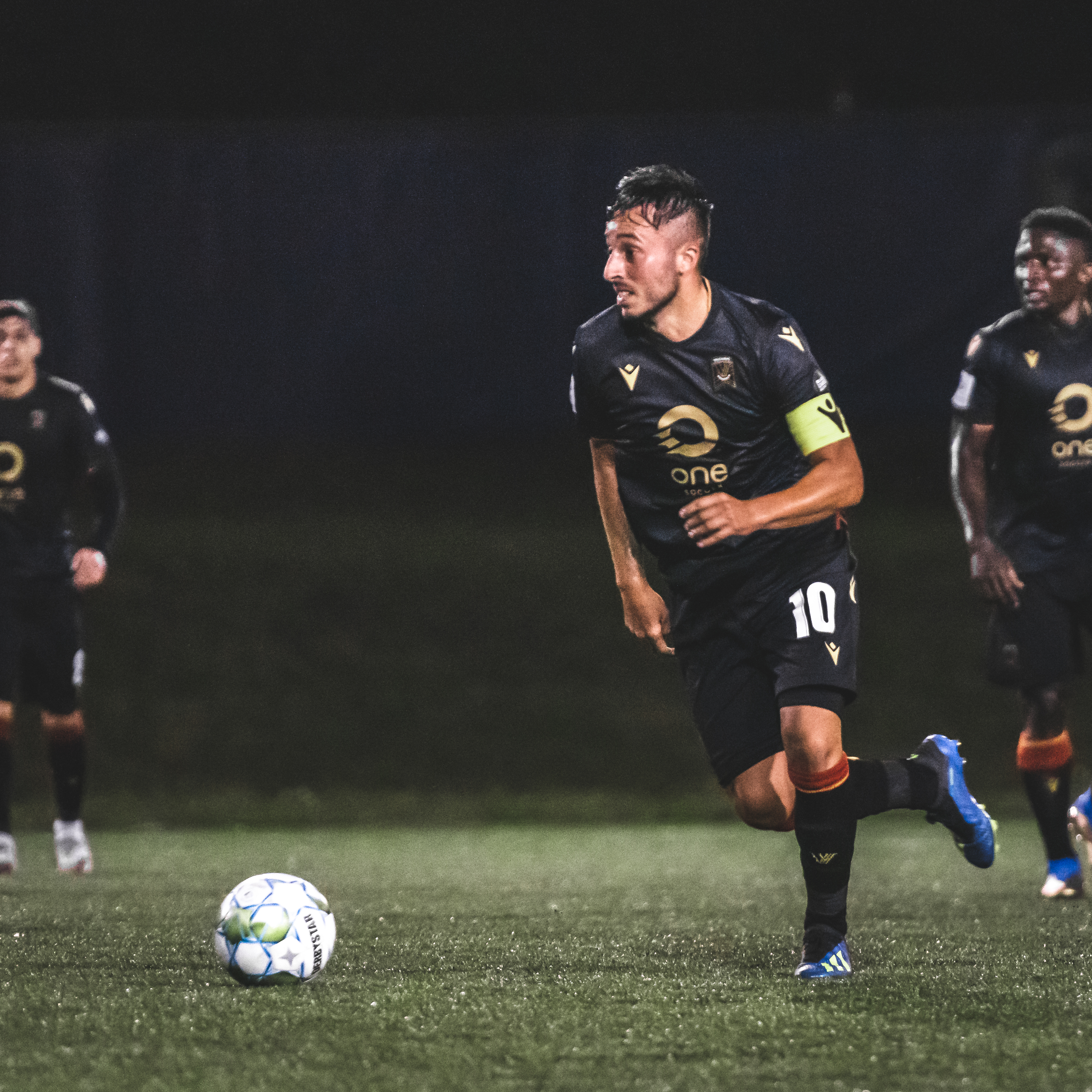 What made Carreiro’s story even more compelling was the fact he grew up just a few blocks from Valour Road and the Valour Road Commemorative Plaza, honouring World War I soldiers Frederick William Hall, Leo Clarke and Robert Shankland – all of whom were honoured with the Victoria Cross for bravery and the inspiration behind the Valour FC name and brand.

“When you have a character like Dylan who grew up near Valour Road and knew what it meant to us and the community as Winnipeggers, obviously that’s hard to replicate,” said Gale. “He was in our leadership group and voted captain by the players because you always knew what it meant for him to play for this football club.

“It’s just unfortunate his personal situation is taking him away from Winnipeg now. They have to consider their long-term future. You have to respect that, too.”

The Carreiro departure comes following the announcements of the return of Andrew Jean-Baptiste, Masta Kacher and Brett Levis – with more expected to follow. It’s Gale’s belief there are a number of candidates ready to step up and help fill the leadership void.

Still, there was also a long-standing personal connection between Carreiro and his manager, too. 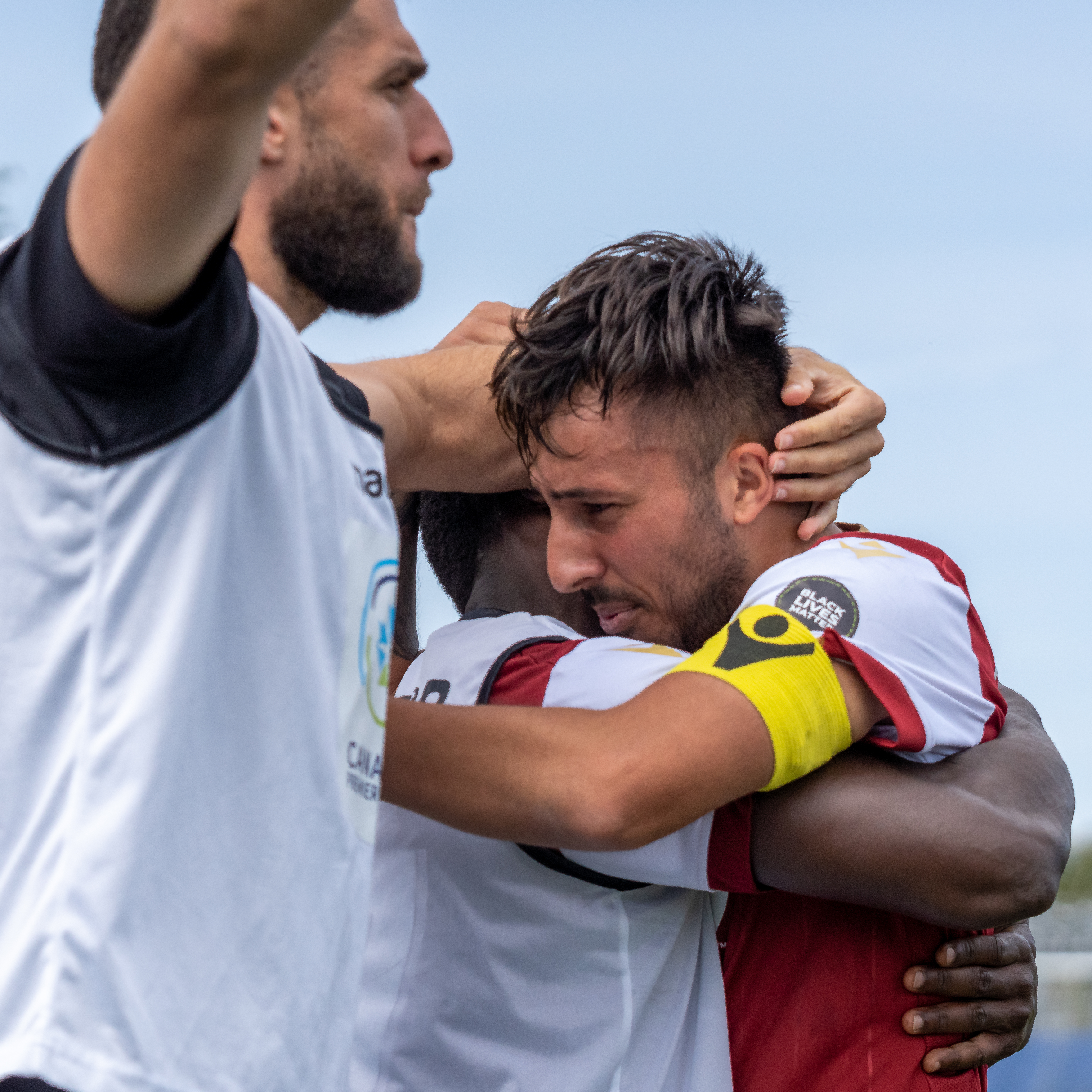 “I love the lad,” said Gale. “I’ve known him since he was 10 years old. He was my captain at Under-20, he was captain for me at the provincial team, captain at the national team and captain at the professional level. We had an unbelievable bond, but that will last long after football is finished for the pair of us.

“But we also have some great leadership in that room and the foundation that Dylan has left and the stories he shared with the players can be carried on by the likes of Andrew Jean-Baptiste, the Jose Galans and others who have taken to the city. We still have Raph (Ohin) and Feds (Federico Pena), who are locals, and still are part of that connection that we want with our community.”

And in this case, not renewing Carreiro’s contract is entirely about doing the player a solid for his personal life and ambitions.

“We’re not losing a player for football reasons or for Winnipeg reasons,” said Gale. “Dylan would never have a bad thing to say about this team or this city. We all loved the kid, the staff loved the kid. We’re thankful for everything he’s done for Valour, from being the first-ever draft pick to scoring the first game-winning goal to sharing what it means to play for the team and for the history of Valour Road.

“He’ll always be a big part of that of that. We wish him nothing but success in his personal life and everything else going forward. Sometimes how you let a player go is just as important as how you bring a player into a club.”