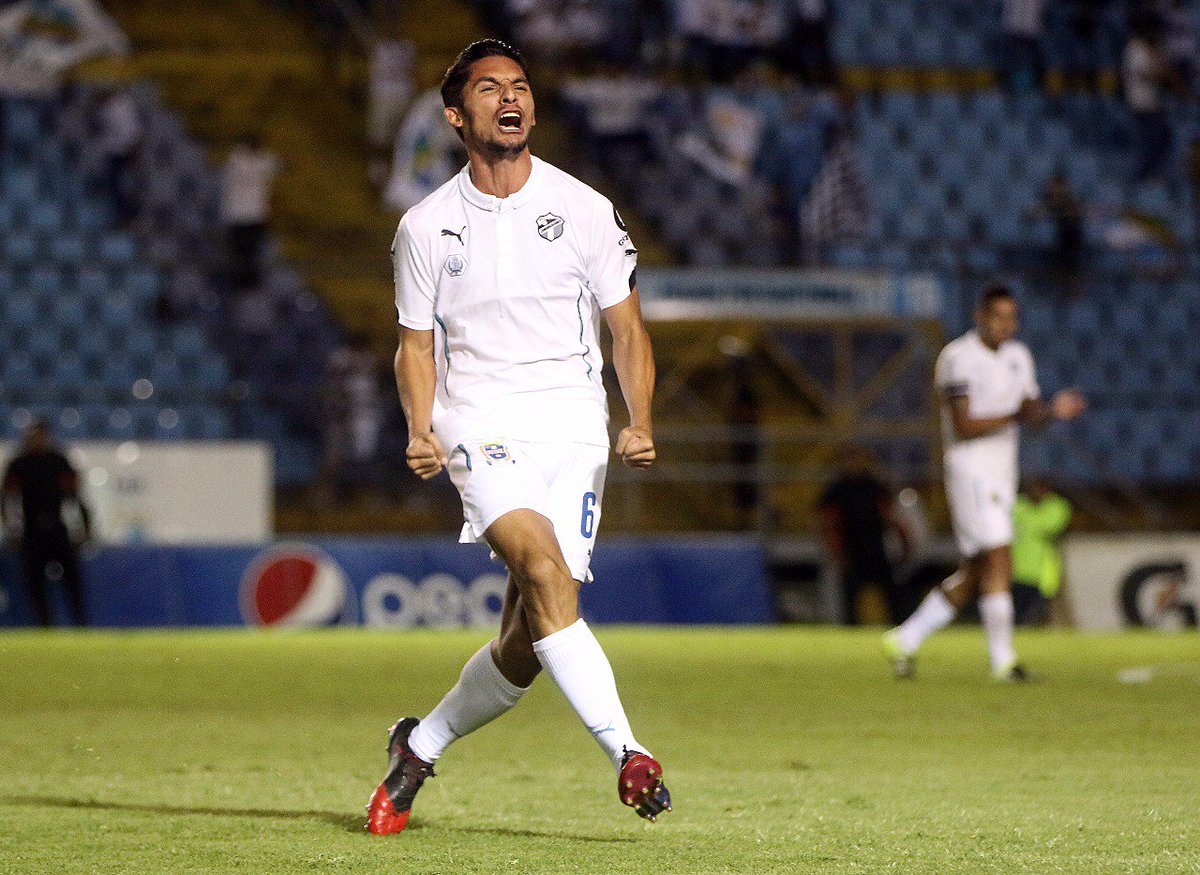 It’s not an easy thing to quantify, but Valour FC GM and head coach Rob Gale has seen the evidence on a daily basis up close with his own eyes.

There’s immense value in experience and that explains, in part, why Winnipeg’s Canadian Premier League club has added another veteran piece today with the signing of Costa Rican defensive midfielder Néstor Monge.

Monge comes to Valour FC with extensive playing time, most recently with Jicaral and Pérez Zeledón of the Costa Rican Primera División.

Monge, 31, has also made six appearances with the Costa Rican national team in his spot as a holding midfielder should bolster a Valour defence that already features veterans Andrew Jean-Baptiste and Arnold Bouka-Moutou along the back line.

“He’s played over 337 professional games and almost 25,000 minutes,” began Gale in a chat with valourfootball.club. “We can get excited about players who have played a couple of thousand here and there. But this guy has done it all. He’s played in Mexico, he’s played in the Concacaf champions league and played at the highest level in Central America and is still playing at that level. 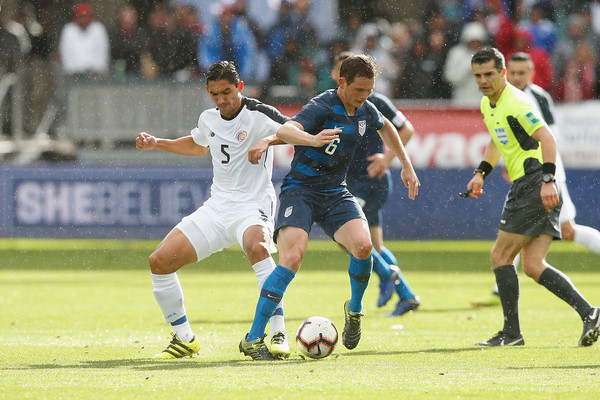 “He was called up by the Costa Rican senior team and played against the USA as a central midfielder for the national team within the last year. He’s excited to come for a new experience and to be a dominant player in our league. His football IQ and what he will bring in the middle of the park is immense.”

Valour made significant strides in his second ‘season’ – the abridged seven-match campaign that was the Island Games in PEI last August/September. Easily the worst defensive side in the inaugural 2019 season with 52 goals surrendered in 28 matches, Valour gave up just nine goals in PEI.

Monge will help in that, but Gale also hopes his professionalism will rub off on some of the younger players on the squad just as it did in 2019.

“It’s like us bringing in Andrew Jean-Baptiste or Arnold (Bouka Moutou),” Gale explained. “This guy actually has more experience than those two. The way he plays the game, the quality of football he brings, his composure, his calmness… not only is he going to make an immediate impact into our vision of the game and our style of play, he’s going to be vital to the development of your Raph Ohins and some of the other younger lads we have around.

“As we’ve said before, that’s vital in building the game here and with our football club. This really is a statement signing for us in the type of footballer, level of experience and quality he brings to the table is unrivalled. 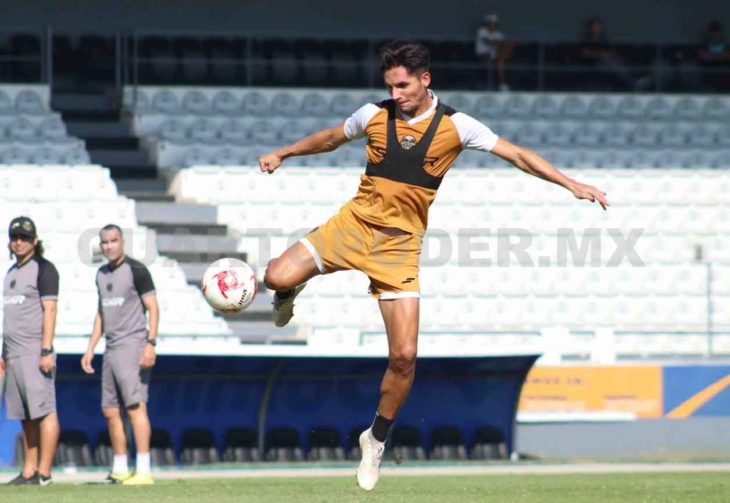 “it’s huge on the field, it’s huge off the field,” Gale added. “It’s an extremely exciting football club for us to bring this level of football player here. The league will benefit and so will we in our two-pronged approach to develop of our club, the culture and beneficial in us bringing in younger players.”

Given the benefit of hindsight, Gale understands more than ever the importance of experienced players. They not only bring skill, but are tone setters and influencers in the dressing room.

He also admits there wasn’t enough of that in 2019, when the team focussed heavily on developing what was then the youngest squad in the CPL. Now it’s about having a better mix of youth and veterans.

“The first year, through no fault of the players – I take the responsibility – but the inexperience at the professional level and the overall age of our players was telling in the way the dressing room controlled itself,” said Gale. “I’ve learned those lessons and you need to learn those lessons as a manager and coach. The best rooms are the ones with leaders who control the message on and off the field. That was the big difference from Year 2 to Year 1.

“The veteran players have been through the times where it gets tough for the group and know how to deal with it internally and make sure the vision of our football club is met daily.”