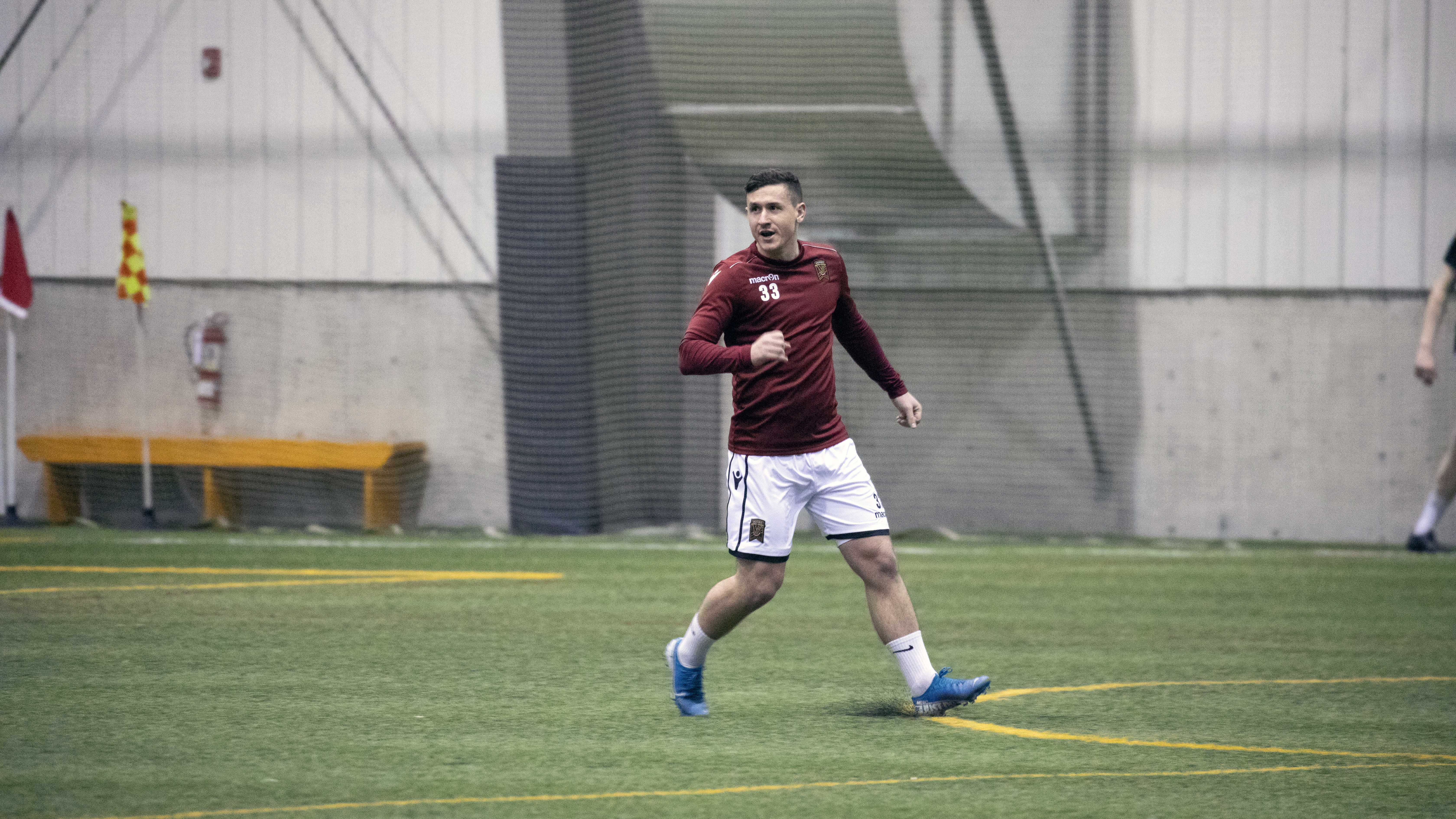 It was a simple ask, and Valour FC’s Fraser Aird was more than willing to do a solid for a buddy and offer some inspirational words via video to a young footballer.

Truth is, after doing a little research before responding, it was Aird who had been inspired.

Harris Tinney is a 12 year-old Glasgow amputee with dreams of one day becoming the first player with a prosthetic limb to play professionally. And after a video he posted on Instagram showing himself flashing his skills while playing with his father in his backyard began to gain a lot of attention, several pro footballers past and present sent him messages of encouragement, including Robert Snodgrass of West Ham United, Steven Davis of Queens Park Rangers and Valour FC’s Aird.

“It’s inspiring, because he’s doing things on one leg I struggled to do until I was in my teens. He’s an inspiration,” said Aird in a chat with valourfootball.club. “A buddy of mine, Kevin Kelly, asked me if I could send him a message and after seeing his Instagram page I just had to help out. It’s spectacular that so many other players have reached out to send him messages of support, too.”

Tinney was just five days old when his parents made the decision to have doctors amputate part of his right leg after a difficult labour. He plays for the Amputee Football Association of Scotland while attending Govan High School in Glasgow.

Lisa, his mother, told Glasgow Live Tinney is a “strong-willed wee boy who has been defying all the odds in whatever he does. He had his leg amputated at five days old and has never known anything different… he was walking before he was one, he skis and he plays both amputee and mainstream football.”

Aird was more than impressed when he saw the young player’s skills. 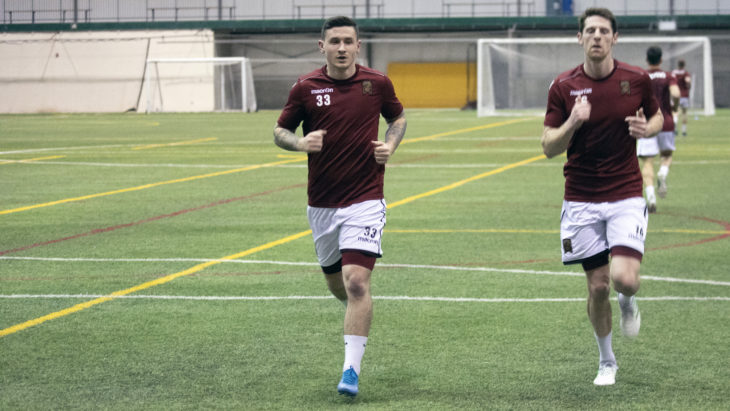 “What I liked seeing was how much joy he had while playing with his dad,” said Aird. “Given what we’re all going through right now with this pandemic, it really puts things into perspective, doesn’t it?

“It gives you a different outlook on things. I mean, there are days where we have a tough go at training and can get frustrated, and then you see what he’s gone through his whole life and it makes you look at things a bit differently.

“He’s a special young man and I wish him all the success in the world.”

Aird has remained in Winnipeg during the COVID-19 pandemic, unlike some of his teammates who have returned home.

“My mom lives in Vancouver and my brother is in Toronto and those two places have had challenges,” said Aird. “So right now I’m staying here in Winnipeg enjoying this fabulous sunshine and just waiting like everyone else. It really does seem like Manitoba is one of the safest places in the world right now. It’s a bit frustrating waiting this out, but hopefully we can get back to training soon. Football is what we do and we’re all missing it.”