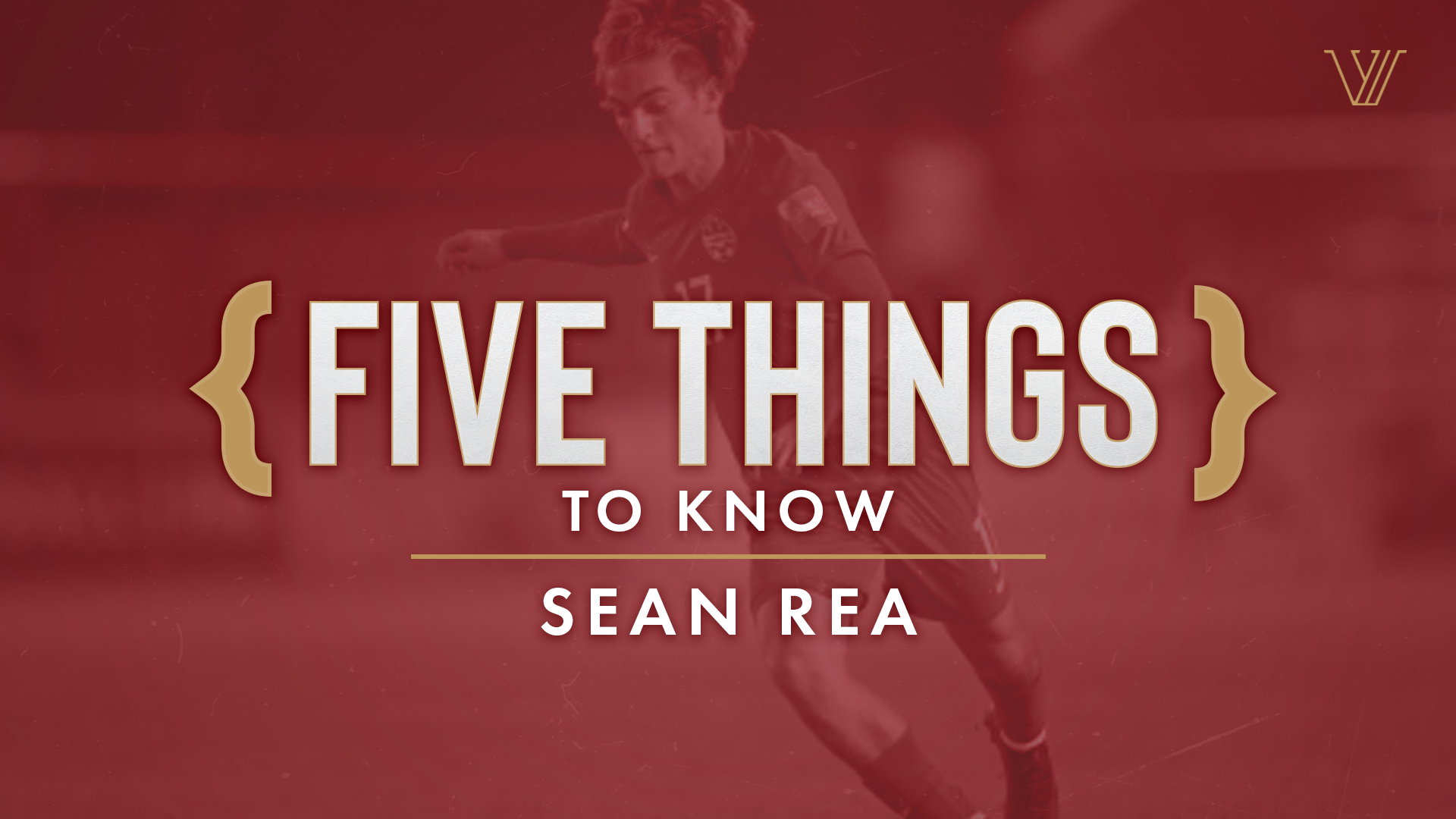 5 THINGS TO KNOW ABOUT… SEAN REA

Here are 5 Things To Know about Rea:

Rea is the third CF Montreal (previously Montreal Impact) player to join Valour FC on a loan agreement. Sirois will accompany him to Winnipeg and last season the club welcomed goalkeeper James Pantemis, who started every game at the Island Games before returning to Montreal.

The additions of Rea and Sirois add to the number of players born and/or trained in Quebec who have or will soon suit up for Valour. Along with Pantemis and current midfielder Masta Kacher (Montreal) other Quebec products include Louis Beland-Goyette (2019, Pointe-Claire), Yohan Le Bourhis (2019-20, Montreal) and Chakib Hocine (2020, Montreal).

As well, 2021 first-round draft pick Rayane Yesli, a goalkeeper, is from Montreal.

Rea joined the Montreal Impact Academy when he was just 11 and in Grade 7.

He first started playing when he was four years old, with FC Saint-Léonard.

Rea represented Canada at the FIFA U17 World Cup in Brazil in 2019, suiting up for two matches – the opener against Brazil and later in the tournament against New Zealand.

He appeared in 57 matches over eight years with the Impact youth squads, with his best season coming in 2017-18 when he scored seven goals in 26 matches. A year later he had five goals in 11 matches.

His parents – Marco and Vania – were both born in Montreal. Rea is of Canadian-Italian descent, as his grandfather immigrated from Italy. He speaks fluent English and French