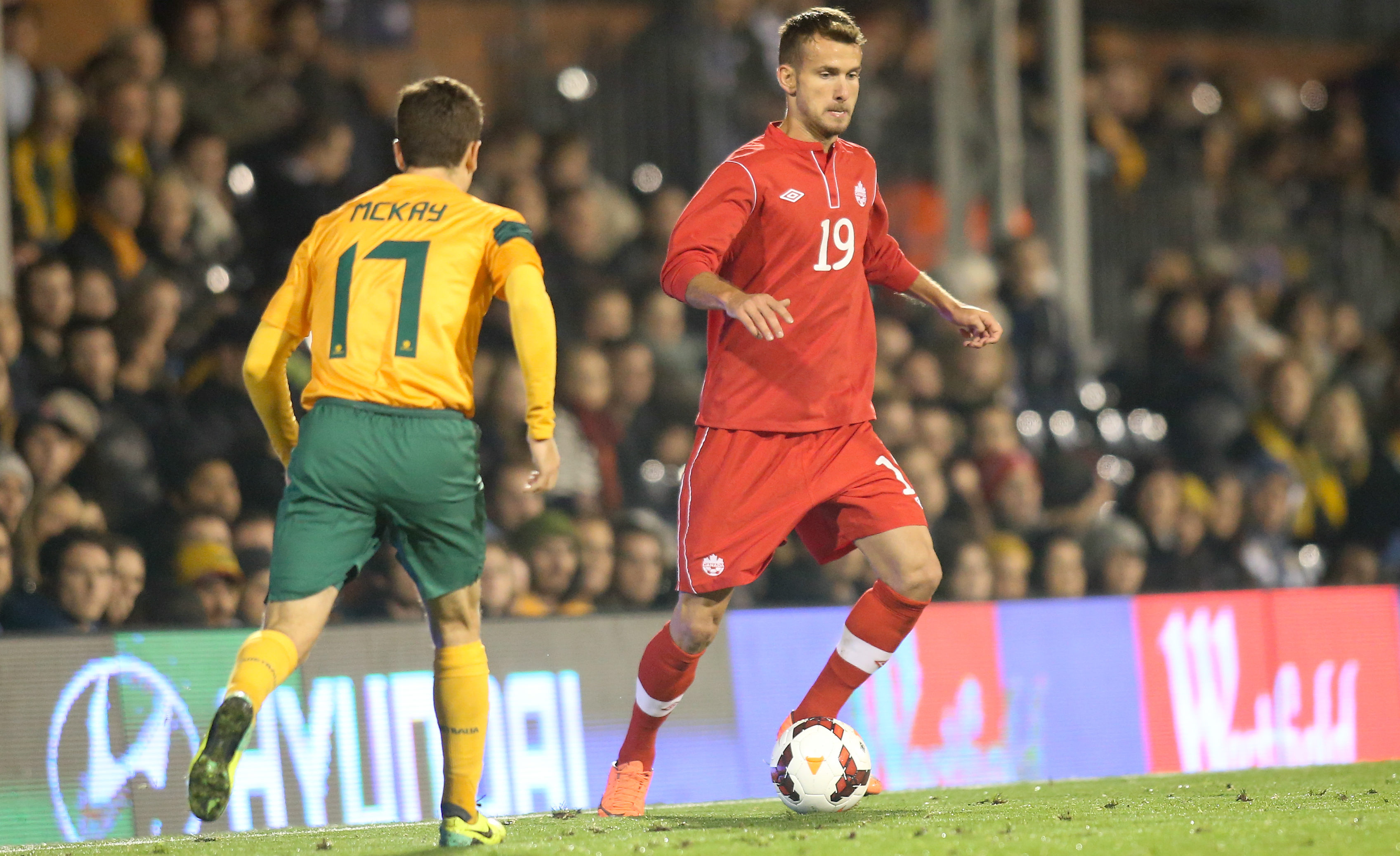 It’s a second chance Stefan Cebara is seeking most with Valour FC.

A second chance to re-establish himself with the Canadian Premier League squad after a lost season in 2019, a year in which a contract deal fell through and he didn’t play in a single match. And a second chance to get back in the discussion as a candidate for the Canadian men’s national team, for which he last played against Slovenia almost seven years ago.

And it’s here where we should offer some background about Cebara and second chances: he has a first-hand knowledge of them, of what they mean and what they represent. After all, he’s been living it since he was six years old and the days he and his family fled war-torn Croatia for Serbia, before landing in Calgary two years later.

So, yeah, he has a very real keen perspective on opportunity…

“I remember how we fled,” began Cebara in a conversation with valourfootball.club from his home in Windsor, Ont. this week. “It was ‘Oluja’ (Operation Storm in the Croatian war for independence). We got in my dad’s truck, picked up as many neighbours as we could and drove 10 days to get to Serbia. We slept in the mountains, we slept in the forests when tanks were rolling by. And when we got to the border there were thousands upon thousands of cars trying to flee to Serbia to be safe.

“I remember riding in the truck with my parents, with my sister and my grandparents and everybody that could fit. It was a stressful time. And then when you get to Serbia you have nothing, you start from scratch.”

Cebara’s mother is a Croat, his father Serbian and because Canada was accepting refugees of mixed marriages, the family was relocated to Calgary. Happy to be safe with their second chance in a new country, the transition nonetheless wasn’t easy.

“It was very tough at that time in 1997 to be in that environment in Serbia or Croatia… when you are a mixed marriage couple there is a lot of racism and a lot of bad things going on in those parts,” Cebara explained. “The safest place for us to go was Canada. We didn’t have anyone here, no family or anyone. We moved here with $150 in my parents’ pocket. That’s it. We didn’t know any English. And so we had to start from scratch again. It was a lot harder on my parents to get through all that. They made my life and my sister’s life a lot easier.

“My parents are my role models in life,” he added. “They came here and worked two jobs trying to put food on the table when we first moved to Canada. They never gave up. When everyone was going to sleep they were going to work at night. As a kid I saw that and it definitely motivated me to go after my dreams and never give up on my dreams.”

That dream now sees him as a member of Valour FC after stints with Zalaegerszeg in Hungary, Celje in Slovenia, FC ViOn Zlaté Moravce in Slovakia, FK Utenis Utena in Lithuania and Vojvodina Novi Sad in Serbia.

“A lot of things just seemed to fall through,” said Cebara of missing all of last season. “I had a lot of teams interested in me and then the deals just fell through so I had to sit out and wait.

“It’s 2020 now… you’re an e-mail away from getting a contract if the coach likes your footage. But there are so many players out right now the opportunities are getting less and less available for a lot of players, not just me.” 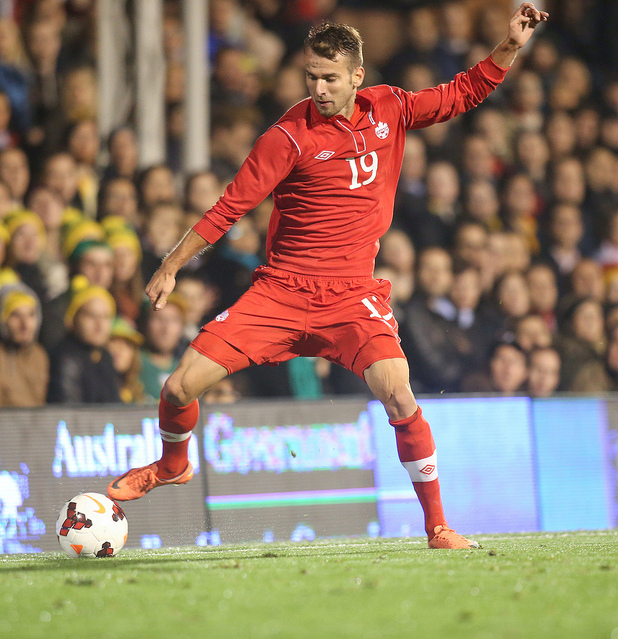 “It’s especially that when you are out of the game for a year – getting back is very, very difficult. Teams are signing players who just came off a season, who just scored and played all the games. Those are the players who are getting opportunities. I’m very grateful to Damian (Rocke, Valour Assistant GM and coach) and Rob (Gale, Valour GM and head coach) for giving me that opportunity.”

Cebara has his fingers crossed some solid work with Valour will help earn him another look with the national team. Internationally, the 28-year-old winger made 15 appearances for Canada’s U20 team, scoring eight goals, and five for the Canadian Men’s National Team.

“That’s definitely a goal of mine… a big, big goal of mine,” he said. “I’ve gone through a lot in my career, ups and downs, and it’s a mission of mine to get back on the national team.

“I think I’m just hitting my prime physically, my prime mentally. Some people reach success at 19-20, some take the long road and reach success at an older age. I’m definitely chasing that goal with the national team.”

Again, it’s all about second chances…

“When I came to Canada I didn’t speak a word of English,” he said. “I remember sitting in a classroom and everybody was talking and I didn’t know anything. They were going around the circle asking each kid what they did on the weekend. I just took words out of the mouths of everyone who went before me and put them together.

“It was a culture shock for my parents more than me because as a kid you don’t really understand what’s going on, you just go with the flow. It took a few years to get used to the system, but thank God we did. I so appreciate it. Coming from a war-torn country to Canada was a blessing. I’m really grateful for that. I’m grateful for everything.”