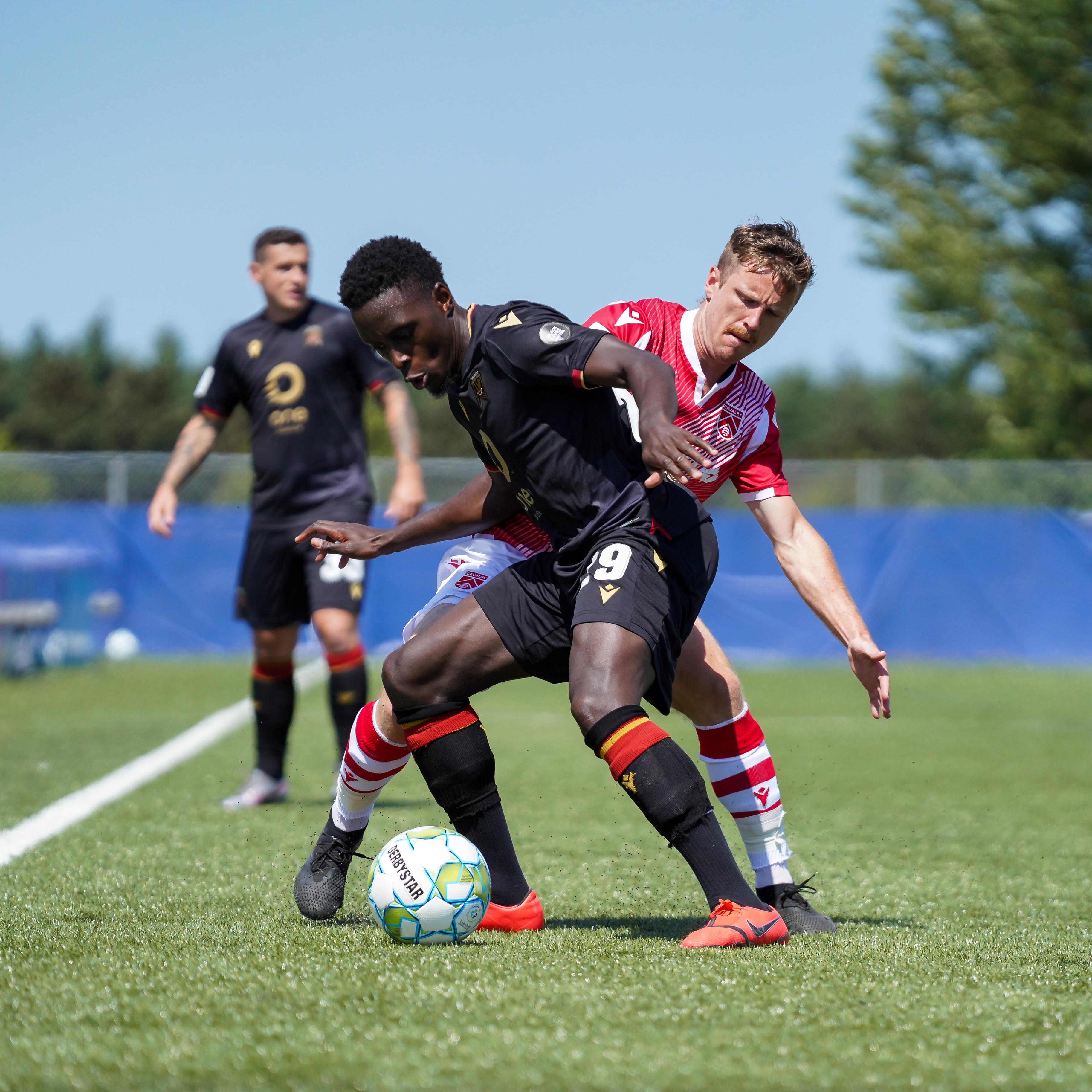 Valour will attempt to get its first win of the Island Games against the Canadian Premier League’s newest entry, Atlético Ottawa, in the second match for both squads.

Valour fell 2-nil to Cavalry FC on Sunday, showing flashes in a loss to one of the league’s elite. Valour gave up one goal on a defensive lapse and the second on a hand ball that led to a penalty kick marker.

Critical for Valour FC against Ottawa will be generating more of an attack after managing just four shots, and none on goal, in the loss to Cavalry.

Atlético, meanwhile, drew 2-2 with York9 FC in their CPL debut. Ottawa formerly competed in the USL Championship, from 2014-19, as the Fury. The CPL granted an expansion franchise to Ottawa in late January, with their new owners Spanish club Atlético Madrid. 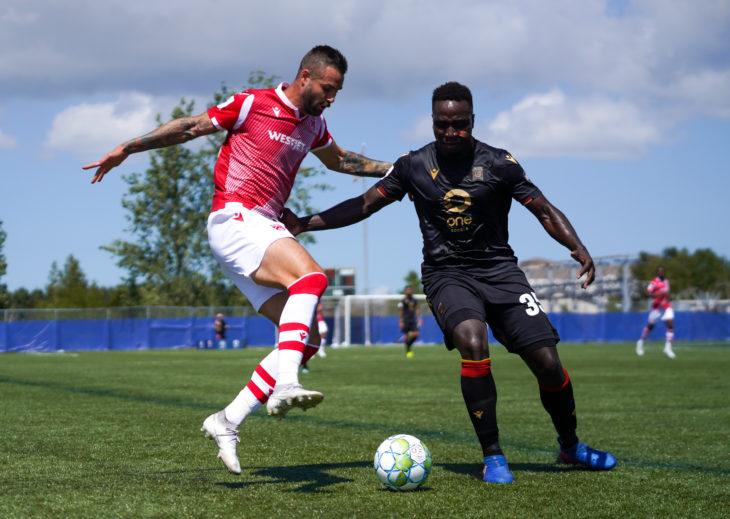 #5 Julian Dunn, D – Drew rave reviews for his CPL debut last Saturday. Loaned to Valour FC from Toronto FC II, Dunn was a force as a centre back.

#35 Andrew Jean-Baptiste, D – Lined up beside Dunn to provide Valour with a formidable presence in the back line.

#27 Raph Ohin, MF – Came on at halftime for Daryl Fordyce and made an immediate impression with his physical play and his speed. We’ll see if that earns him more minutes in Valour’s second match. 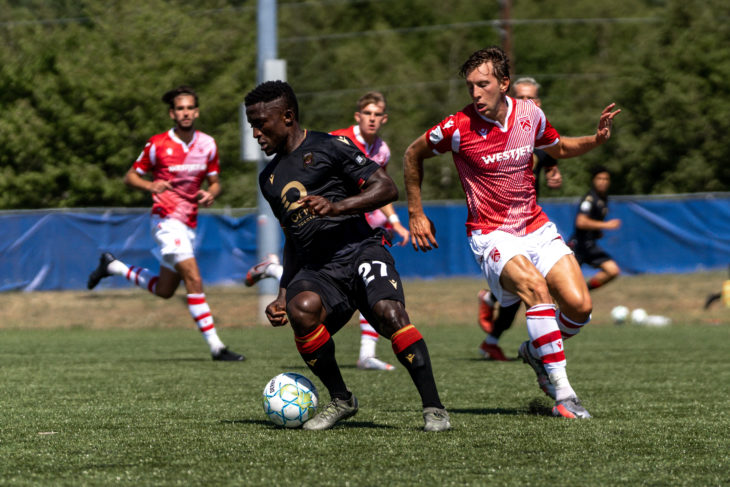