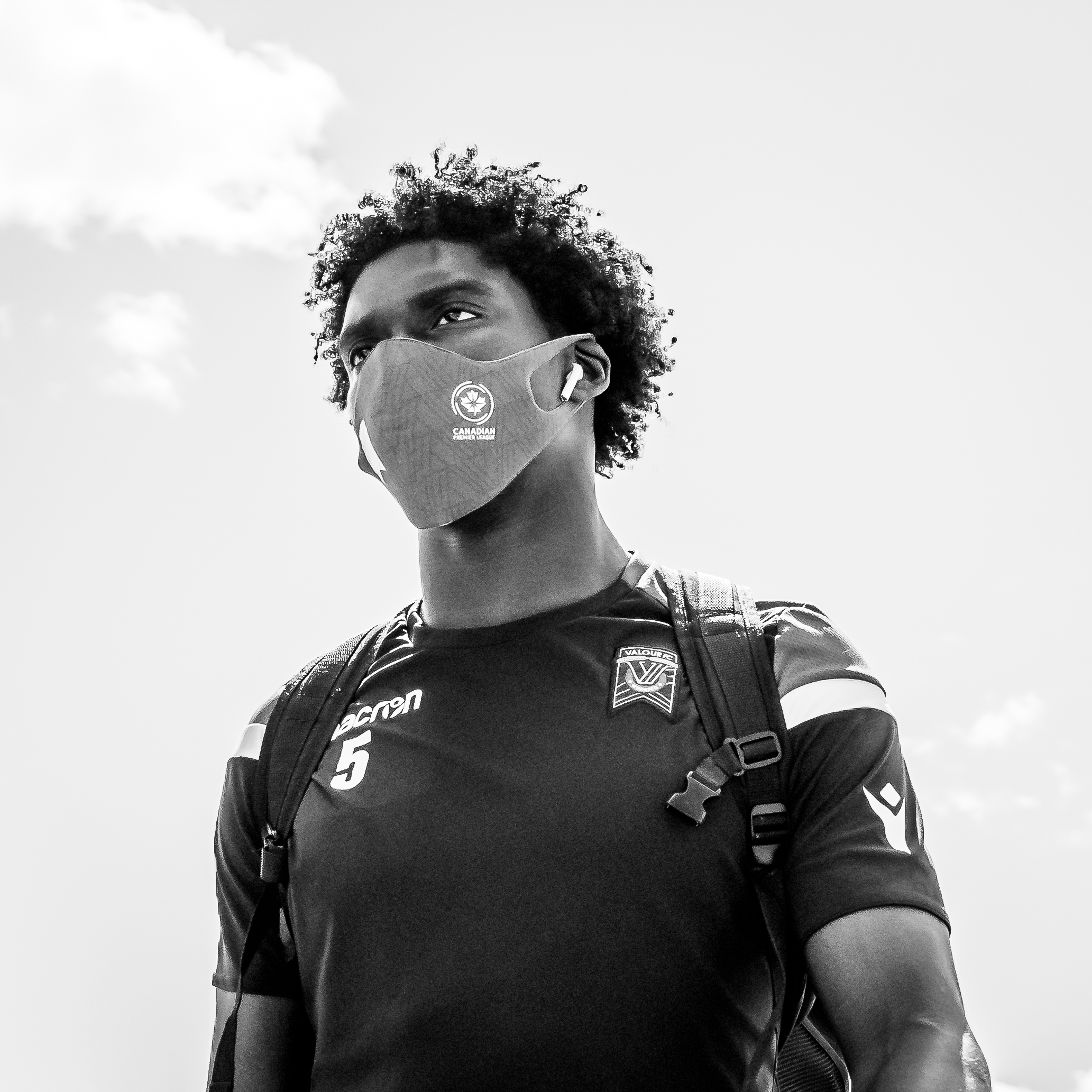 It’s too early to bill it as a ‘must-win’, but Valour FC’s margin for error is thinning at the Island Games. The squad began the week in third place in the standings – the top four advance from the First Stage – but Tuesday’s loss to Pacific FC, followed by wins by York9, HFX Wanderers and Atlético Ottawa have dropped them to seventh place.

The only team behind them is Saturday’s opponent – FC Edmonton.

All that said, because the standings are so tight a victory against Edmonton would help Valour FC leapfrog, temporarily at least, some of the teams currently ahead of them.

Valour FC has surrendered just four goals through the tournament so far, lowest among all CPL teams. Their four goals scored, meanwhile, all came in a 4-nil win over Ottawa in a game dominated by Valour FC before they banged home all four markers with Atlético down a man. 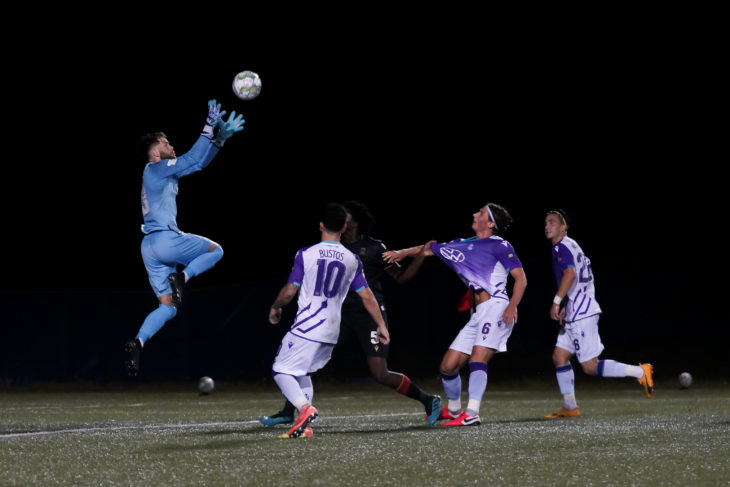 #5 Julian Dunn, D: Has played every minute of every match so far for Valour FC at the Island Games. But his last match wasn’t his best and the loanee from Toronto FC II figures to bounce back with an extra day’s rest between the loss to Pacific and Saturday’s contest with Edmonton.

#1 James Pantemis, GK: Valour’s last line of defence is tied for the tournament lead with two clean sheets and his 13 saves is second to Ottawa’s Ignacio Zabal Almazan.

#9 Austin Ricci, F: Valour needs some finish around the net and Ricci’s pace and relentlessness makes him a real candidate to find the back of the net. 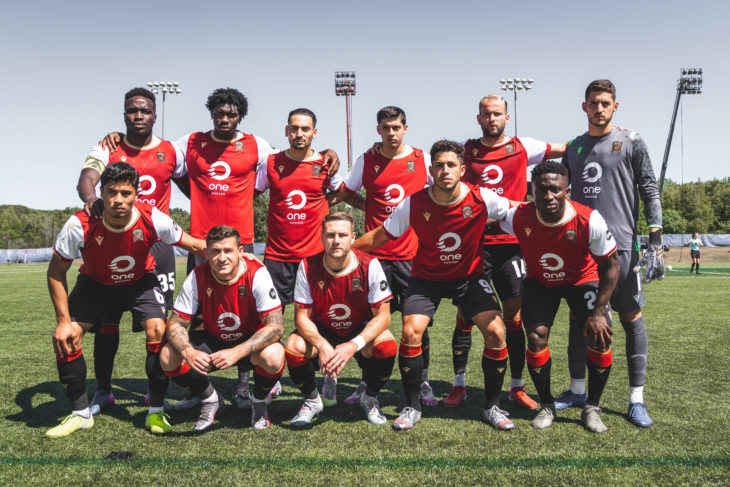