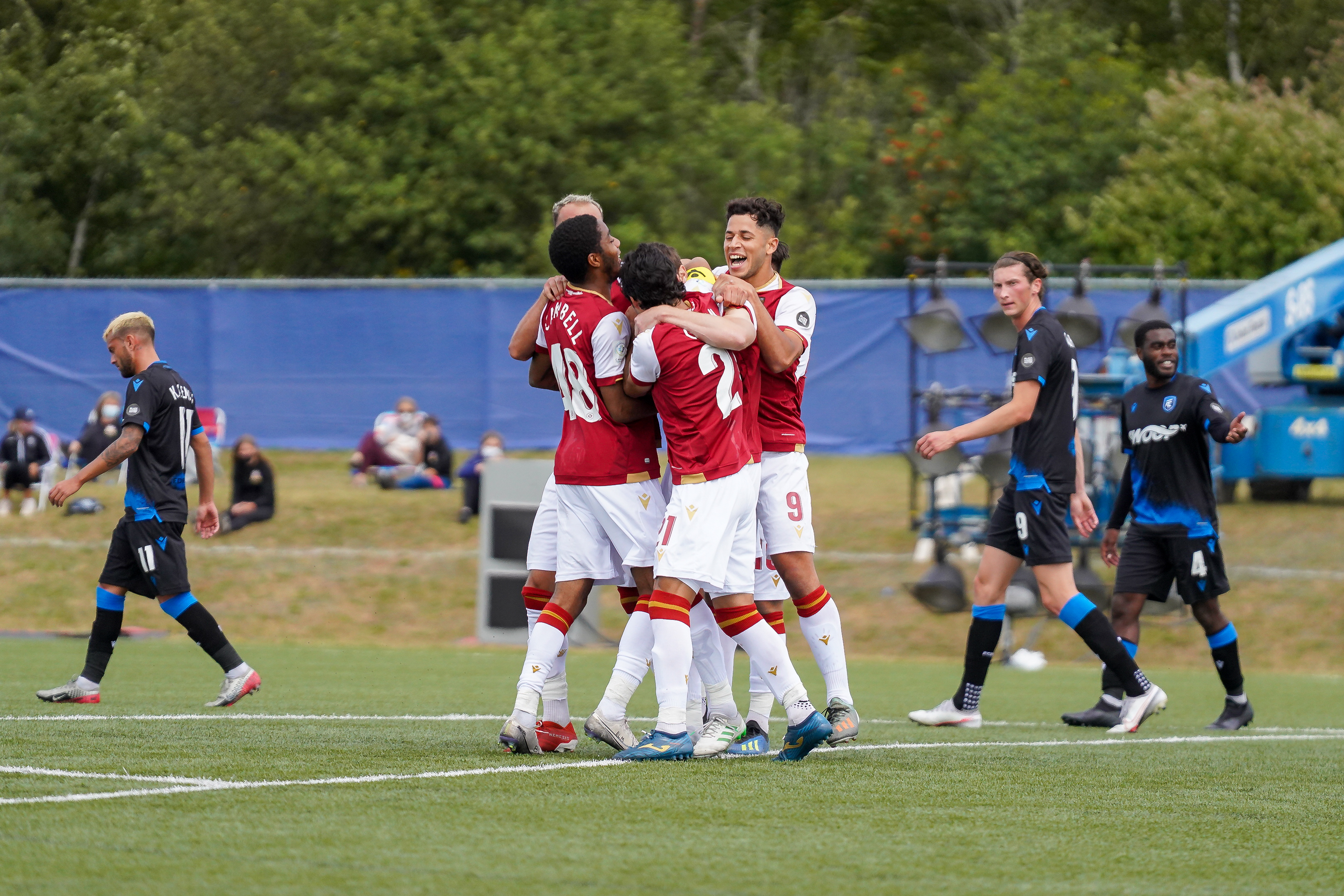 Given up for dead after falling into seventh spot in the tournament’s First Stage, Valour bolted back up the standings with an absolutely critical 2-1 win over FC Edmonton Saturday afternoon in Charlottetown, PEI.

The result gives Valour two wins, a draw and two losses through five matches in the round robin – good for seven points and, temporarily, the fourth and final playoff spot in the tournament.

The top four teams advance to the Island Games second stage. Cavalry FC leads with 10 points, followed by Forge FC with eight, then Valour and York9 FC with seven points. York9 and HFX Wanderers played to a 1-1 draw in Saturday’s second match.

“Enormous. Huge,” Valour FC GM and head coach Rob Gale told OneSoccer after the match. “Great finish and we found a way to win the game in the end. A little bit of magic, a little bit of quality. They gave us everything we could handle, especially in the second half with them being a goal down and we knew they were going to come at us.

“All credit to the lads, to a man, who dug in and saw out the result.”

Saturday’s win came following what has been an emotional and powerful week for Valour, FC Edmonton and the entire CPL. FC Edmonton saw the franchise’s first-ever captain – Chris Kooy – pass away from cancer earlier in the week and then all the CPL teams banded together with anti-racism messages, including this one from Valour FC:

Gale wore two arm bands for Saturday’s match – one in honour of Kooy, the other for all the missing and murdered indigenous women in Manitoba.

It was against that backdrop that Valour earned the critical victory, spurred by the two substitutes who finished around the net for the two goals in Daryl Fordyce and Masta Kacher.

Substituted on in the 59th minute, Fordyce was lining up for a penalty kick just two minutes later when Austin Ricci was tripped in the box by Mélé Temguia. Fordyce’s shot was stopped by Edmonton keeper Connor James, but he calmly and deftly tucked the rebound into the corner.

“I’m not going to lie… as soon as I got on I got a penalty,” said Fordyce, the long-time member of FC Edmonton who is also the franchise’s all-time leading scorer. “I was very nervous. The football gods were on my side today with the penalty and then to score the goal, it meant a lot to me. The players that started the game and the players that came off the bench, as a group we stuck together and we got the three points.

“The boys were very happy for me and I’m very happy for the whole team, whether it’s against Edmonton or somebody else, you have to win in this business and that’s what we’ve done today. 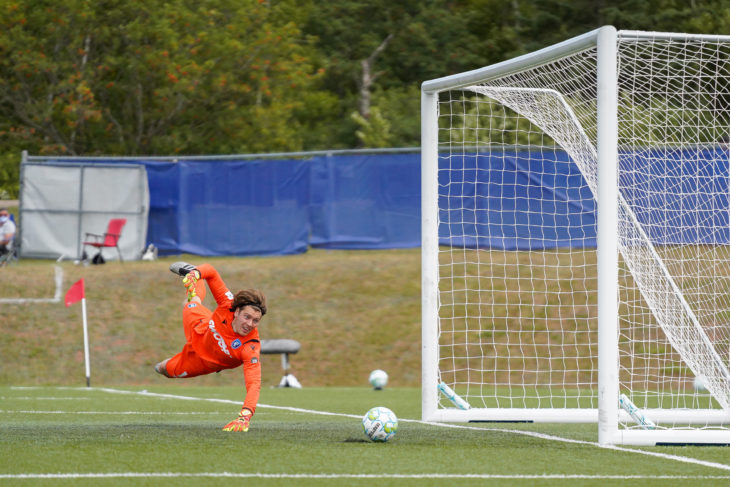 “It was an ugly win today, but it was a win we really needed.”

Fordyce’s goal gave Valour FC the 1-0 advantage, but Edmonton countered on a superb goal by Easton Ongaro, who headed home a cross from Terique Mohammed. Valour keeper James Pantemis made a critical stop on Tomi Ameobi in the 86th minute, setting the stage for some late-match dramatics.

Dylan Carreiro, another substitute, lofted a cross into the Edmonton box that was cleared to Masta Kacher who then crushed a perfect shot into the corner for the winner.

“They’re an awesome group. They care. They care about each other, they care about society and it’s transcending to the field. And it’s exactly what we want to represent as Valour Football Club.”

Gale offered an injury update post-match, saying that Arnold Bouka-Moutou and Brett Levis are “getting close. Both running (Friday) and that’s good for us. They’re two terrific footballers.” As well, MF Fraser Aird is working through a thigh strain, D Chakib Hocine has a hamstring injury while Yohan Le Bourhis is dealing with a hip flexor. 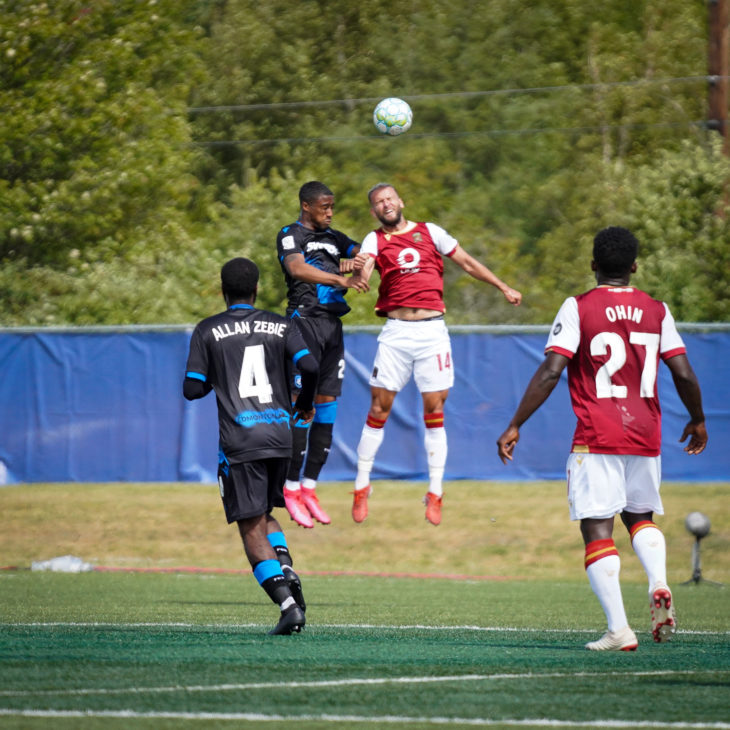