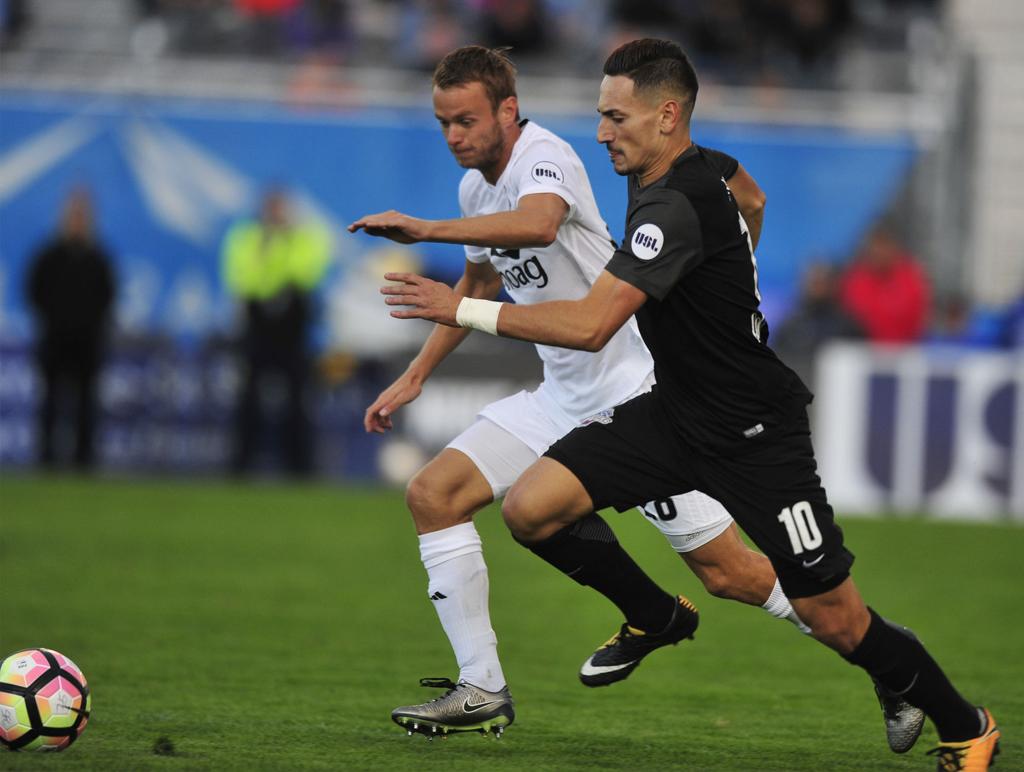 “It’s a creative way to meet your teammates” | Kacher meeting the squad via video chats
April 8, 2020

Masta Kacher readily admits it is an interesting scenario, but not altogether surprising given the global Coronavirus pandemic.

Kacher is one of the newest members of Valour FC, his signing having been made official by the Canadian Premier League squad last Friday.

But while he chats with his teammates a minimum of four times a week, has strategy sessions with the coaching staff and is involved in team training sessions with the therapist, he has yet to actually meet any of them in person.

Kacher is in Montreal self-isolating, while many of compadres are in Winnipeg or spread out all over the globe.

“It’s a creative way to meet your teammates, I’ll say that,” began Kacher in a telephone conversation with valourfootball.club. “I give the Valour staff credit because it’s certainly better than no contact at all. It would be even more weird if we didn’t know anyone and just showed up after a few months. Right now we feel like a team.

“All of this is a bit frustrating, but it’s something we have to deal with right now because there are more important things happening. This virus is having an impact on the world, on everyone, and there are people losing their lives. We just try to do our best, stay in shape and hope this will end soon.”

A 24-year-old midfielder who describes himself as an attacking player who ‘likes to provoke, go forward and make fans happy by doing spectacular things’, Kacher joins Valour FC after spending the last five years in the USL, most recently with Saint Louis FC and Real Monarchs FC. He also has time with Colorado Springs and FC Montreal.

Valour FC had expressed an interest in Kacher last season, but his USL contract delayed this new relationship. That said, he was very much intrigued by Canada’s new domestic league and did his homework by watching matches last year and asking one of his good friends, former Valour midfielder Louis Béland-Goyette, for intel on the circuit.

“I watched games because I was interested and wanted to see what style of play there was in the league and the competition,” said Kacher. “I also heard a lot of good things about the coaching staff. I saw how the league developed and how it was working and it was something that I was looking for. It’s amazing for Canadian players and I’m glad Winnipeg and myself were able to make it happen.

Born in Azaga, Algeria, Kacher and his family moved to Montreal when he was six. He comes from a family of teachers and they saw opportunity here in Canada. 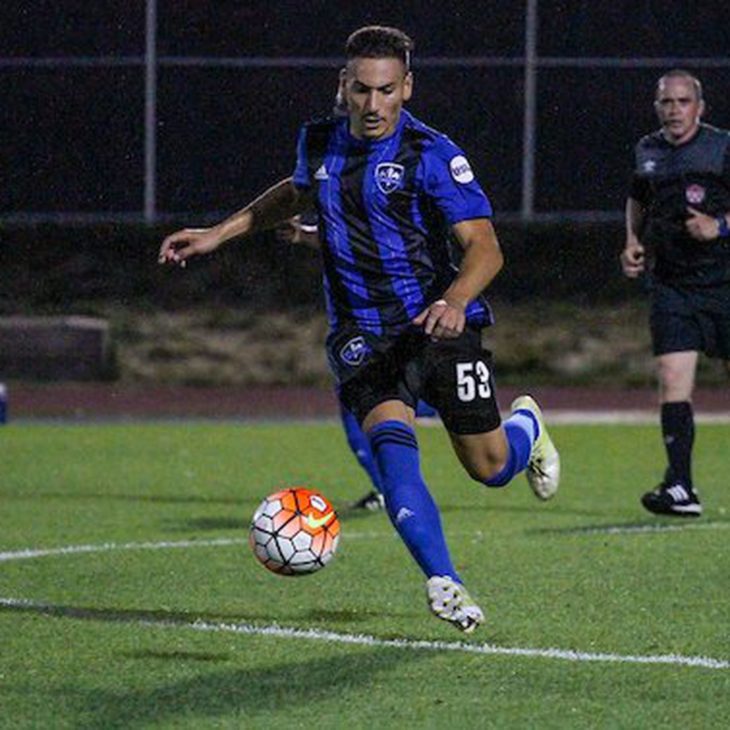 “My uncle was the first to move to Canada and then my parents decided to follow,” he said. “The main reason was for education and we knew how Canada was such a welcoming country. I was pretty young when we moved, but it didn’t take long for Canada to feel like home. I grew up here and I learned everything here. It’s special.

“It was a big change for us just in terms of the weather, but in terms of life quality I don’t think you can find better in the world, probably. It was the opportunity, the healthcare, the education… all of it.”

One day – and Kacher, like everyone, hopes it is soon – he will be involved in a training session with his new teammates, rather than interacting with them through group chats.

“It’s going to be exciting,” said Kacher. “When it’s a new challenge you have to come and make an impact and show your mark. So, how I take it is everything I’ve done in the last few years doesn’t count anymore because this is a new league, it’s new people, it’s new coaches, it’s a new organization.

“I have to come there and show everyone the type of player I am. I can’t wait.”