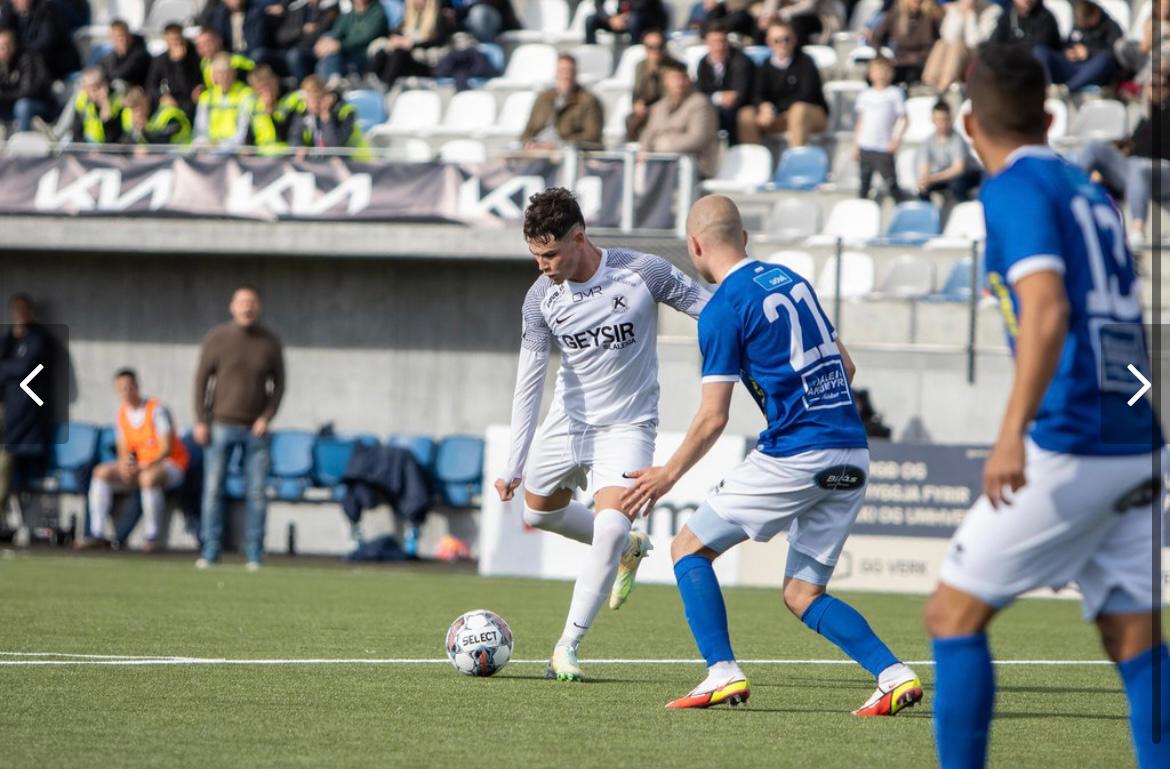 They vowed to be bold and aggressive in the reload of Valour FC’s roster. And through the first two months of the offseason Phillip Dos Santos & Co. have been nothing but true to their word.

The club announced the signings of two new players this week – wingers Pacifique Niyonagabire and Kian Williams – and both could play important roles in 2023 for Winnipeg’s Canadian Premier League squad.

“We’ve been busy,” said Dos Santos, Valour’s GM and head coach, in a chat with valourfootball.club. “Everyone wants to fish in the same pond right now for talent. But it’s a good time of the year for us.”

Valour has bid farewell to many familiar faces over the last few years with all-time leading scorer Moses Dyer and left back Brett Levis signing with Tulsa FC, with Willy Akio having left in the summer for Scottish Club Ross County FC, and with the team moving on from other regulars like Stefan Cebara, Federico Pena, Alex Riggi.

The club has already added two players with CPL experience in former Pacific FC defenders Abdou Samake and Jordan Haynes and the signings of Niyonagabire and Williams provides some attacking punch.

“It’s been very clear in our heads,” said Dos Santos of the roster makeover. “We have a plan and anytime we slightly deviate from it I’m reminded by (Valour assistant coaches) Jay (Bhindi), Damian (Rocke) or Patrick (Di Stefani), ‘But Phil, if we do this, we’re stepping away… ‘. We’re pushing each other to make sure we stick to the plan. We want to add the right mix to the team and bring the right characters.

“Of course, on paper everything is good. On paper you could win 28 matches, but it happens on the field. Today we are looking at the pieces we’re adding, and we like them and are excited about them, but it’s going to come down to the work, the mentality of the team and the motivation of every single individual to make sure everything comes together fast.”

Both Niyongabire and Williams appeared on Valour’s radar screen through Valour’s network of agents and scouts. Niyongabire, 22, is a member of Burundian national team who spent the last two years with Perth Glory in the Australian A-League after working his way through the Adelaide United system.

“His name came to us in the summer, so he’s someone we’ve been looking at and tracking since then,” Dos Santos explained. “We saw qualities and then followed his progression before there was a mutual interest. I had a Zoom call with him and when we started to talk the interest grew from both parties.

“We have clear idea of how we want the team to play and what kind of wide players we want to see on the team. We need the right balance and Pacifique brings something different with his ability to eat space when he has the ball at his feet – his sharpness and quickness. He has a lot of tools which could make him extremely dangerous in a league that can be games of transition. Pacifique shows elements of his game that could benefit a lot from the type of games that are played in this league.

“After doing our homework and talking to him we felt he was someone who could come in and really help the team. He’s been in pro environments and been in a very tough league, so he’s someone we feel could bring a lot to the table immediately.”

Williams, meanwhile, is a 22-year-old English product who worked his way up through the Leicester City F.C. program – playing with their U18 and U21 teams – along with Stratford Town before spending the last three years with Keflavik IF in Iceland where he had 11 goals and eight assists in 52 matches. 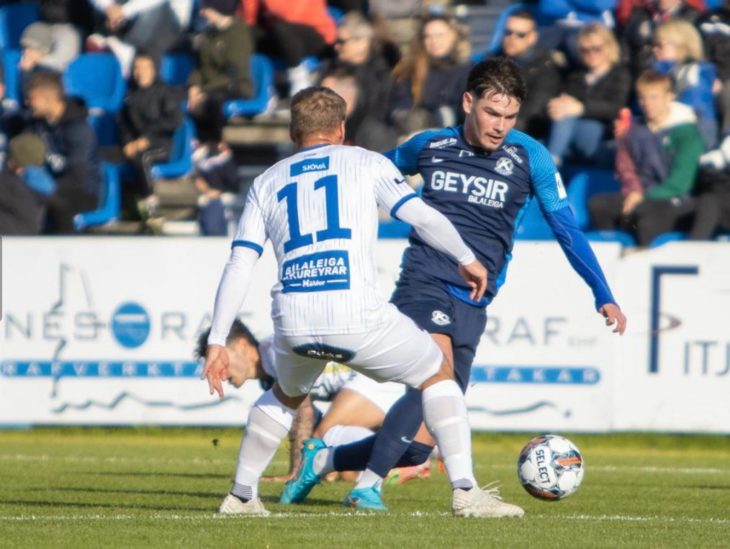 “He’s an interesting player because he comes from a very good club in England,” Dos Santos said. “It can be very difficult for young players to reach the senior level and find a niche right away in the professional game. He had to move a bit and that’s when moved to Iceland. I like that about him. The fact that he has already travelled means something and there’s a value to that. He travelled and he was playing in a colder country, he’s used to turf and in a league that is physical. That made him extremely interesting.

“We often tend to look at where a player comes from and where he’s playing today, but we can’t deviate from the profile in what we want in the position. Kian checks a lot of the boxes that we want for our team when we talk about positional need and profile. We’re excited to have him. He’s someone who has shown he can score in many different situations.”

Both players bring international experience and something else Dos Santos covets: a burning desire to win now while advancing their profiles in the game.

“Both Pacifique and Kian are players who won’t see this as the end for them,” said Dos Santos. “We’re not looking for players who will come here and just want to settle into a comfortable place, but players who are seeing an opportunity to win and help the team knowing that if we do well it’s also a trampoline for them to take a higher jump. I want that motivation with players.

“Both are looking to come here and project themselves into a different market. The CPL is offering a lot of opportunities to young players. That’s their motivation – to help us win today with an eagerness to succeed so they can have a bigger and better future tomorrow.

“It’s a win-win situation for us and for the players.”