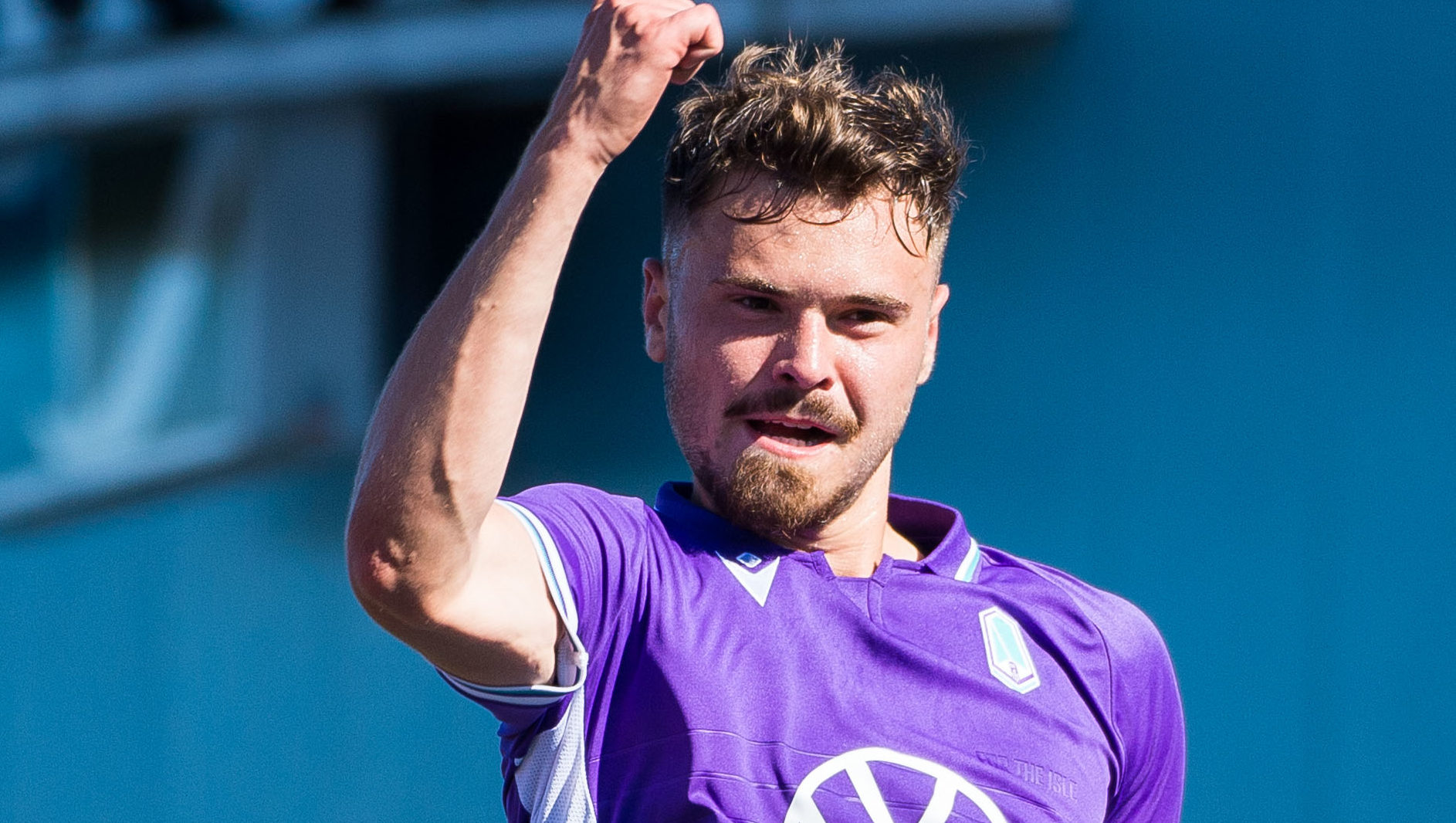 Pacific FC took sole possession of the top spot in the CanPL standings at its halfway point Sunday with a 3-2 win over visitors Valour FC. First-half goals from Alejandro Diaz, Terran Campbell and Matteo Polisi were enough for PFC to keep the momentum going after their historic Canadian Championship cupset midweek against the Vancouver Whitecaps. Valour, meanwhile, sees their third defeat to the Tridents in the month of August despite quality chances and goals from Austin Ricci and Keven Aleman.

The Tridents maintained momentum just a few days removed from their biggest-ever match – a 4-3 win over Vancouver Whitecaps in the Canadian Championship. Pa-Modou Kah targeted keeping that level high before the match… and three goals in the first half-hour gave him the answer almost right away. Eight starters also started Thursday’s match as the team looked primed to face a Valour team they’ve now beaten three times in the past month.

With the win, Pa-Modou Kah’s side goes top of the CanPL standings on 28 points through 14 matches.

Valour struggle with turnovers: ‘We got the ball stuck under our feet’

Winnipeg coughed up possession way too many times in the defensive half – many of which were in dangerous situations – most glaring of which came on the opening goal. Valour head coach Rob Gale attributed the uncharacteristic sloppiness in Valour’s midfield, which arguably cost his team the game, to a sticky pitch and players switching off. “It was the midfield defending that cost a couple of just soft goals… Everything that we’ve been doing well, recently, they forgot in the first 20 minutes. The pitch is sticky here – we got the ball stuck under our feet. We just stuck on the surface and didn’t deal with it.”

Pacific FC’s attacking core on ‘best ever’ form without Bustos

Is this the best Pacific FC’s attack has ever played? Kah’s side has scored 10 goals in four games – four of which came against Vancouver. When asked, Kah agreed it’s the best he’s seen, adding his team’s depth has carried them through Marco Bustos’ recent injury layoff. “I believe so. People came into the season doubting Terran Campbell after 2020, though it was a short season. Same with Victor Blasco – he’s finding his stride, same with Diaz and Josh Heard has been excellent. We just need to be better at game management, as you saw again today.” PFC also leads the league in goal scored (25 goals in 14 matches).

A decisive and comprehensive match on the whole from Polisi, pressing and passing well while providing an attacking force when necessary. The attacking midfielder attempted more duels (14) than anyone else in the match – one of which directly leading to Diaz’s opener – and scored the winning goal.