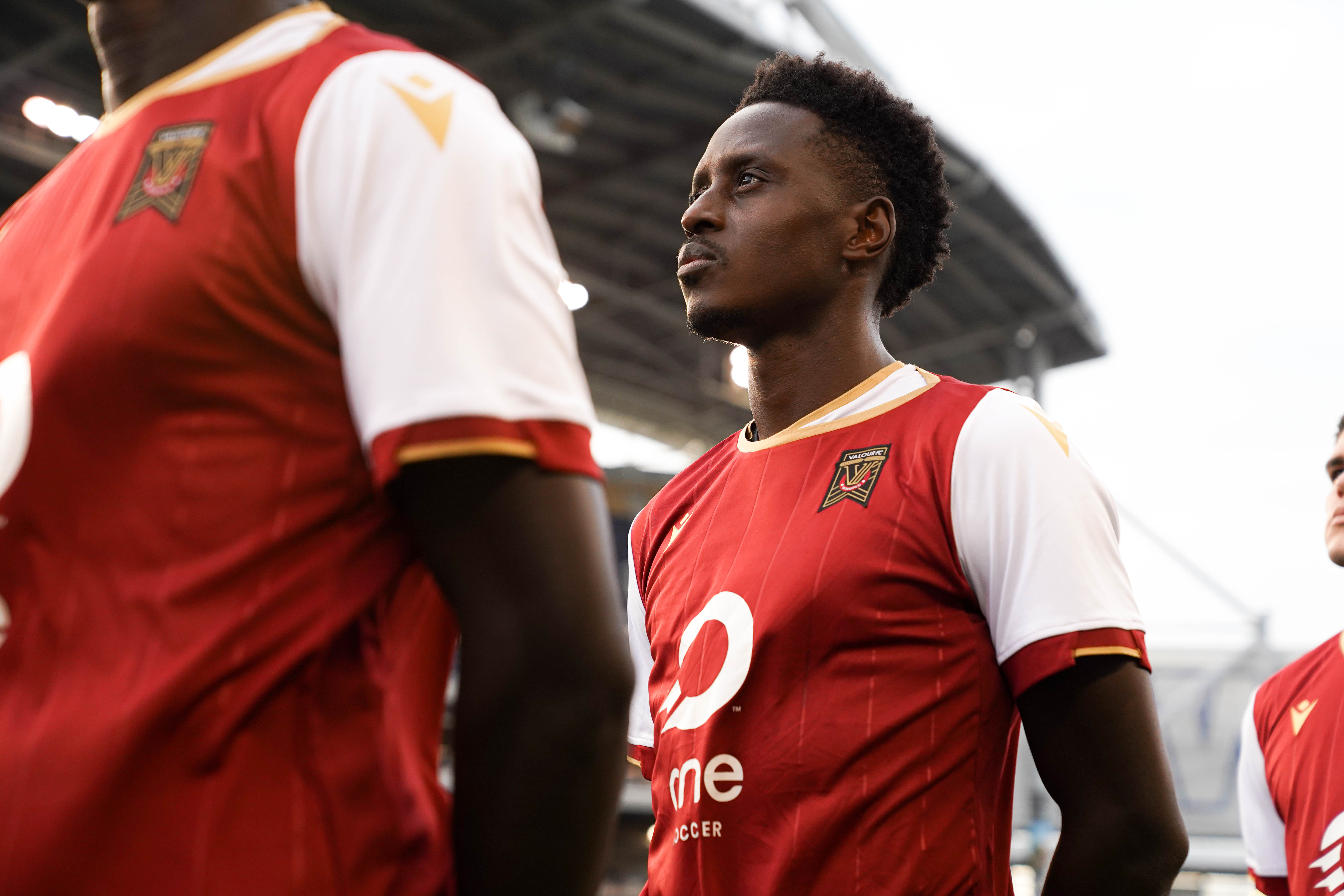 If it’s true that the Canadian Premier League season is a marathon and not a sprint, then this could be said about Valour FC with 11 matches left in the campaign:

As distance runners go they need some work.

And, just as important, they could also do without the repeated trips to the first-aid station.

After sprinting out of the blocks to top of the CPL standings in the Kickoff bubble to open the season here in Winnipeg, they are now limping and desperately gasping for air, the evidence in full display in a 3-nil loss to FC Edmonton at IG Field Tuesday night.

The loss drops Valour to 7-1-9 and clinging to the fourth and final playoff spot.

It should also be said that Valour’s third straight defeat  – and eighth in its last 10 against just one win and one draw – came on a night in which they were significantly short-handed.

Already without its most-versatile player in Stefan Cebara and missing leading scorer Austin Ricci for yellow-card accumulation and dominant defender Rocco Romeo after he picked up a red card at the end of last Saturday’s loss to Cavalry FC, Valour was once again punished for its defensive miscues. 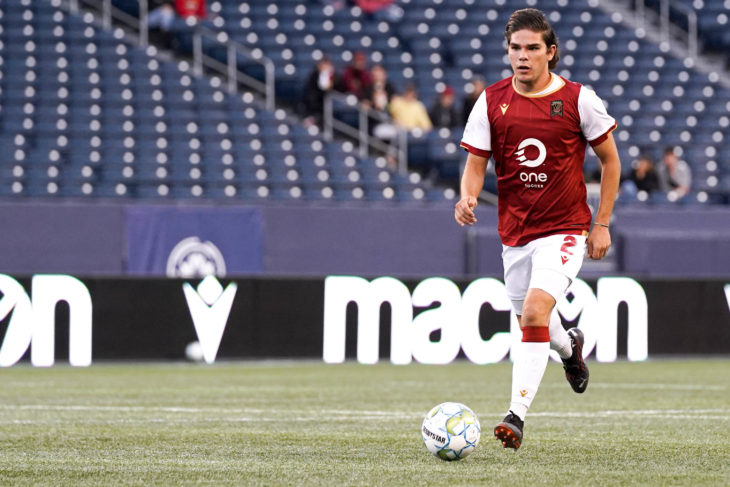 “We were very short of bodies today,” said Valour FC GM and head coach Rob Gale. “Five injuries, two suspensions and we weren’t sharp enough out of the gate… it was a game too much after Cavalry (a 1-nil loss last Saturday) and the treatment that got dished out to our players and didn’t get punished.

“We suffered for that today.”

After treading water for much of the first half, Valour began to sink just before the intermission, as Edmonton scored in the 40th and 44th minutes on goals by Tobias Warschewski and Easton Ongaro. The Eddies third came in the 73rd minute as Azriel Gonzalez, who also set up the first two markers, chipped in with one of his own.

And while Edmonton was full credit for the win, the Valour squad that suited up Tuesday paled in comparison to the team that hung with Cavalry and Pacific FC in its two previous matches – both one-goal defeats.

Being that banged up and missing two key players due to suspension also dramatically impacted what Valour could do tactically. Gale said the squad changed its shape three times during the course of the match in which another player went down with injury, as Cuban defender/midfielder Andy Baquero had to be helped off the pitch in the 65th minute with an ankle injury.

“It’s not ideal, but the players who go out there have to execute and that’s the disappointment for me,” said Gale. “I talk about the quality…

“Tactically it’s difficult to get your squad out there when you haven’t got all the positions available to you and you’re having to adjust,” he added. “But, still, this was a performance that dipped below the levels of the previous ones. It was a game too much after Saturday (the loss to Cavalry).”

-In addition to being without Romeo and Ricci, goalkeeper coach Patrick DiStefani was also banished to the spotter’s booth after being carded in the loss to Cavalry.

-The one silver lining for Valour was the season debut of veteran Jose Galán, who has been out all year with a foot injury.

“It was the night I was dreaming for coming back,” said Galan, who entered the game in the 79th minute as a substitute. “Hard night for the team but me, personally, I felt good after three months and supporting the team from outside.

“I spoke with the coach and was feeling ready, even with only one week of training. As you know, we are short of bodies… I had my chance but, really, it’s a more bitter than sweet night for me because this is not the performance we all expected.”