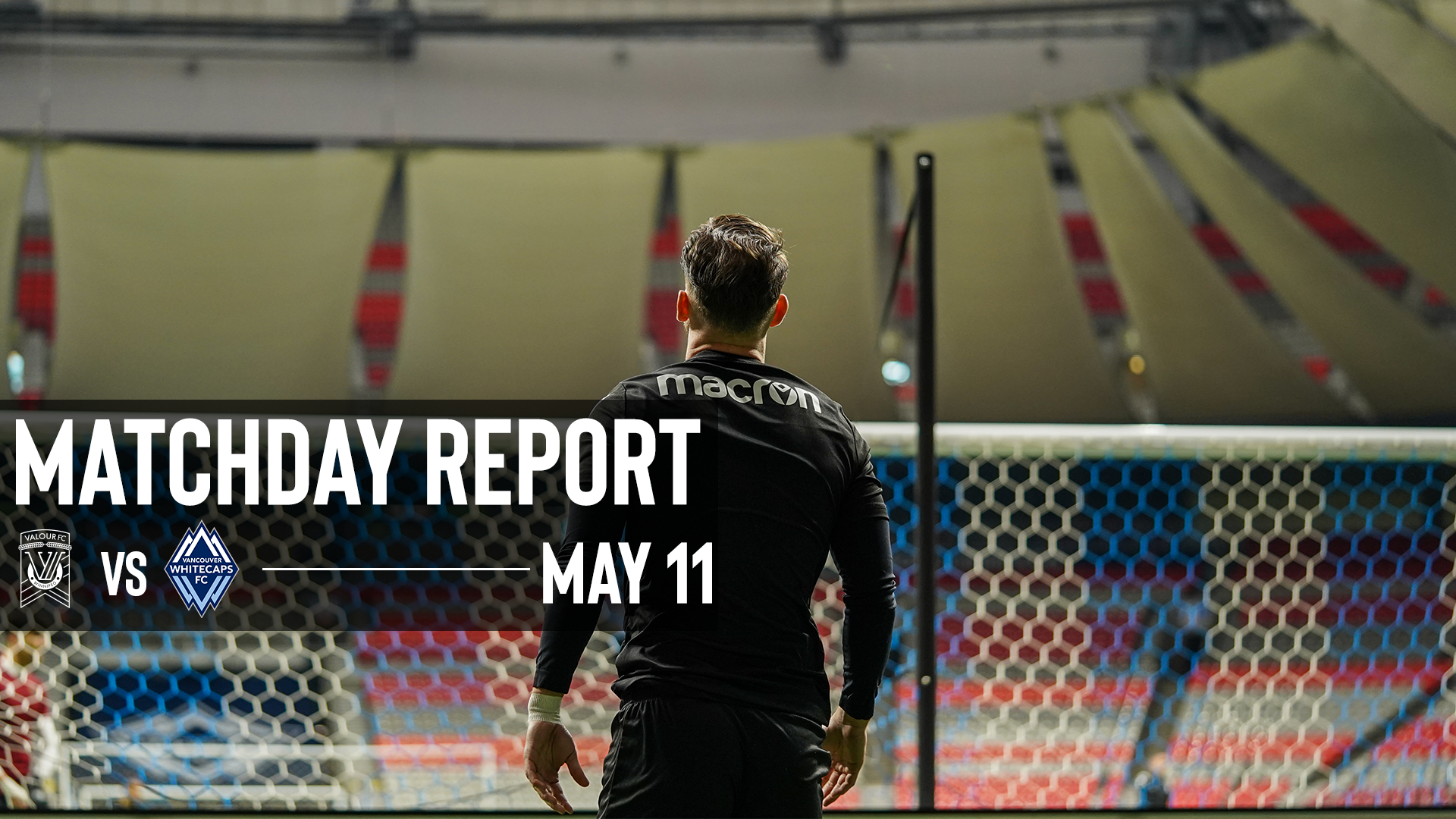 Valour FC steps away from Canadian Premier League action Wednesday to play the Vancouver Whitecaps of MLS in the first leg of the Canadian Championship. The match represents a momentous occasion for the club, as it marks the first time in franchise history they will face an MLS side.

Valour is coming off a 0-0 draw with HFX Wanderers in its home opener last Saturday, while the Whitecaps got a late goal from Tosaint Ricketts for a 1-0 home win over Toronto FC.

Valour has one win and three losses in its four Canadian Championship matches dating back to 2019 – two losses to the Wanderers in ’19, with a win over Atlético Ottawa followed by a loss to Forge FC last season.

The club is still a little thin on the back line, and both Andrew Jean-Baptiste and Johnny Esparza will not be travelling to Vancouver.

The match represents a homecoming of sorts for Valour GM and head coach Phillip Dos Santos, who spent 2018-21 with the Whitecaps before being let go – along with Marc, his brother and formerly the head coach in Vancouver.

The Canadian Championships haven’t been kind to the Whitecaps in recent years, with the club having lost to Pacific FC last summer and Cavalry FC in 2019.

#99 Rayane Yesli, GK: Valour’s 1A keeper makes his debut with the club on Wednesday, as Jonathan Sirois – on loan from CF Montreal – is not eligible to play as per his contract.

Valour’s first pick, third overall, in the CPL’s 2021 U-Sports Draft, Yesli towers in the net at 6-7 and last played in a match last summer for AS Blainville of PLSQ in a Canadian Championship contest vs. Wanderers last summer.

Even with Saturday’s 0-0 draw against the Wanderers, Valour continues to lead the CPL in goal conversion at 23.68 per cent and 2.25 goals per game.