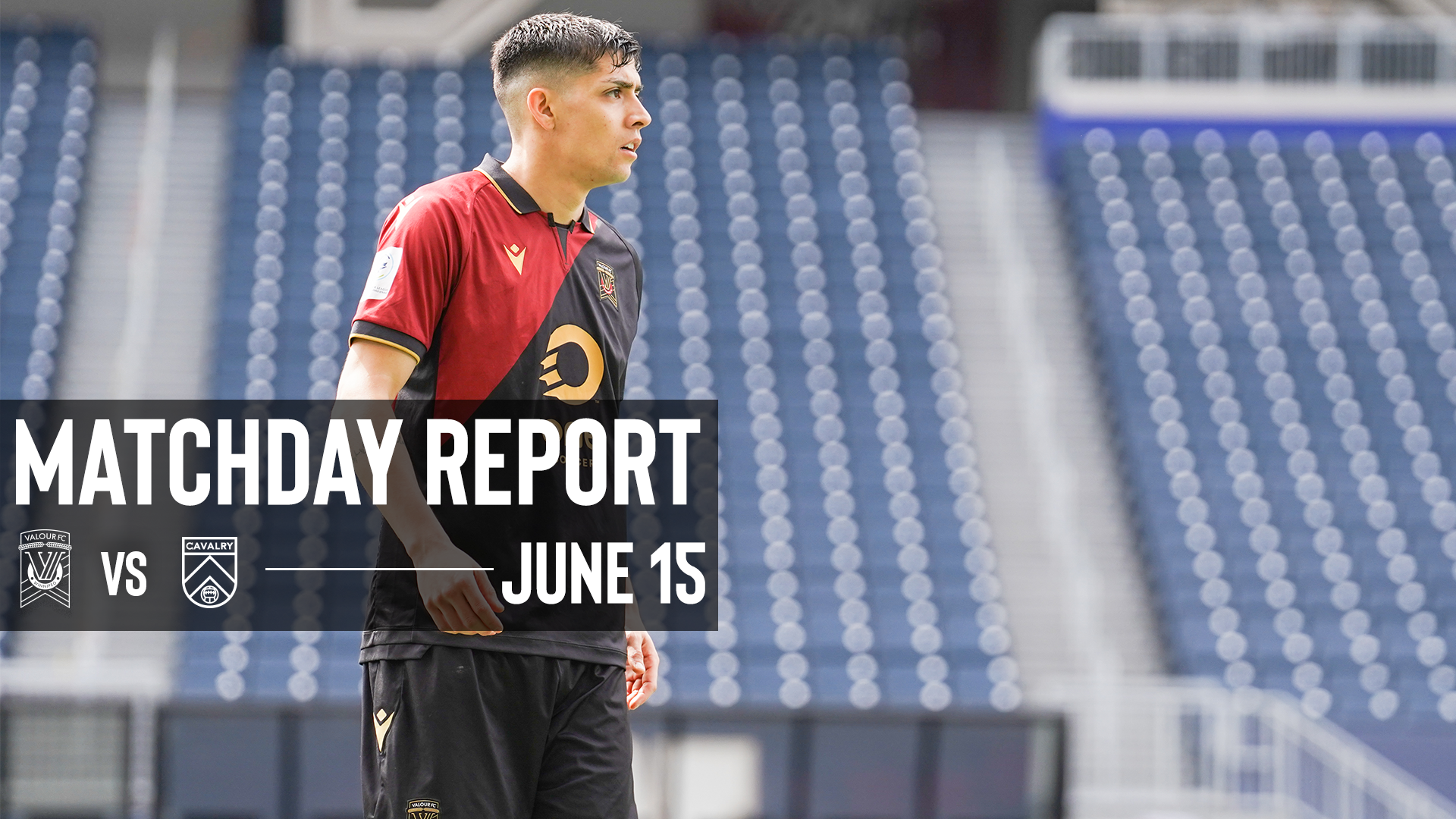 Valour hopes to get back in the win column after posting two draws and suffering two losses in its last four matches. They’ll be facing the buzz-saw that is Cavalry FC, the CPL’s hottest club after going unbeaten in their last six matches with five wins and a draw.

Wednesday’s meeting with Cavalry closes out a three-match homestand for Valour, with the club then heading to southern Ontario to face York United FC on June 26th and then Forge FC in Hamilton on June 29th.

“It’s a good team, a team that has found their stability and doesn’t concede a lot. They find ways to score in multiple forms and are dangerous on set plays. They’re an experienced team and we have to be aware of that and have to play a solid game.

“I know our team and every time we play against teams that are ahead of us in the standings or have been historically references in the league we tend to show up. Don’t ask me why, and that bothers me. It’s something we’re trying to figure out. But it means I’m not concerned about the mindset of our team coming into a game like that. I know we’ll be good.”

#2 Andy Baquero, D: A consistent presence at fullback, the Cuban international is clever with the ball and rarely makes mistakes in his decision making.

11-3
In Calvary’s six-game unbeaten streak they have outscored their opponents 11-3, those results coming in 1-nil wins over HFX and York, a 2-1 victory over Valour, a 2-2 draw with Wanderers, and 3-nil and 2-nil wins over Edmonton and Pacific.