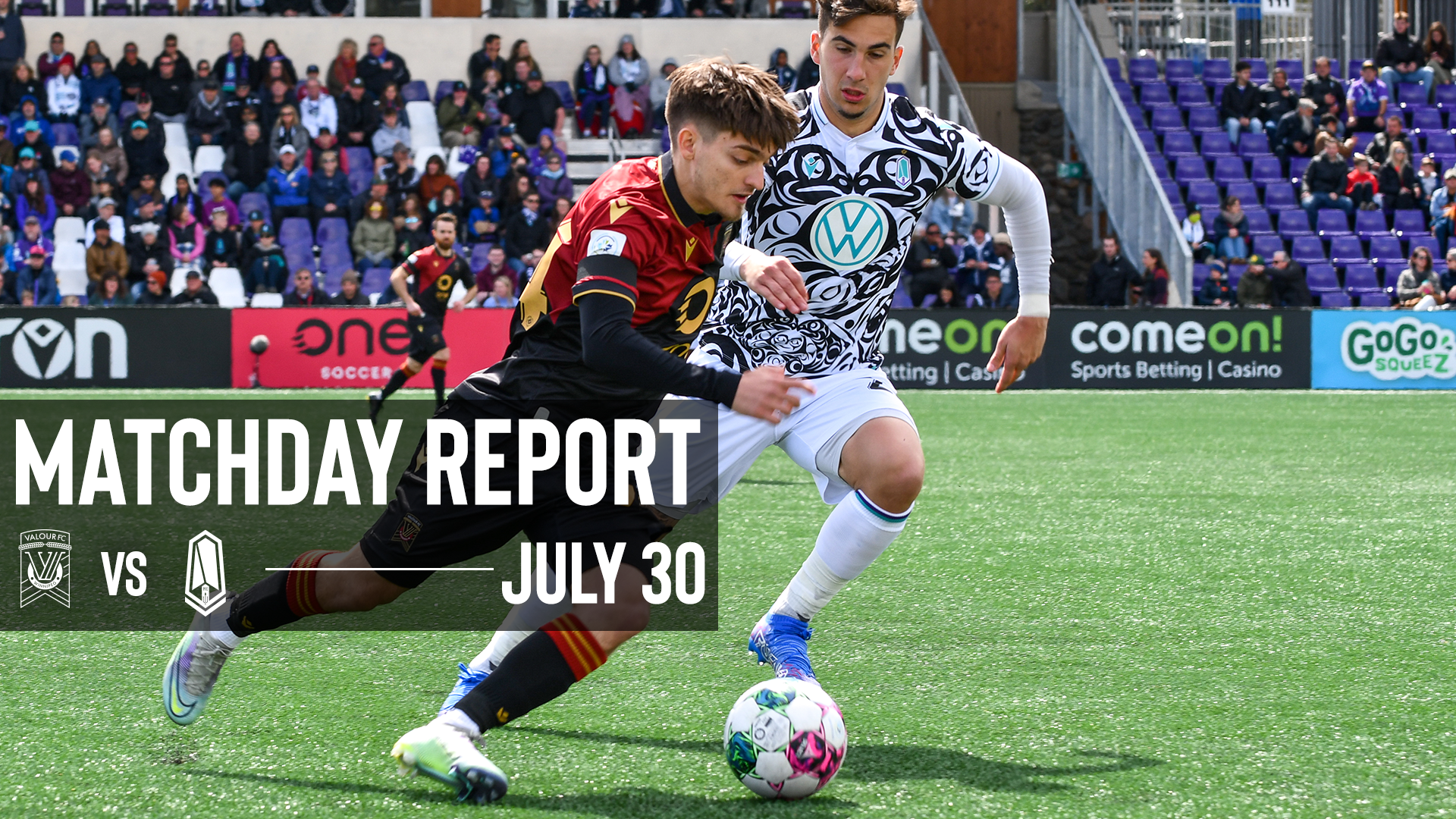 Valour is entering a critical stretch of their season, with seven of their next eight matches at IG Field. The run begins today against Pacific and carries through to Labour Day weekend.

Pacific, FYI, just played to a nil-nil draw with Waterhouse FC in Jamaica on Tuesday in a Concacaf League preliminary-round match before coming to Winnipeg.

Valour had a franchise-best four-game unbeaten string end with a loss to Forge FC in Hamilton last weekend, but has three wins, one draw and one loss in its last five matches.

Valour has two wins, two draws and two losses at home this season, but has scored just five goals in those six home matches.

#5 Nassim Mekideche: The big defender is expected to make his first start Valour today after getting some minutes in last week’s loss to Forge FC. The 22-year-old Algerian joined the club last week after a stint with CS Hammam-Lif of the Tunisian Ligue 2. At 6-2 he could be another imposing force added to Valour’s back line.

Forward Moses Dyer made his 50th appearance for the club in last Saturday’s match against Forge FC and scored his team-leading seventh goal. He now has 17 goals in his career with Valour, most in franchise history.