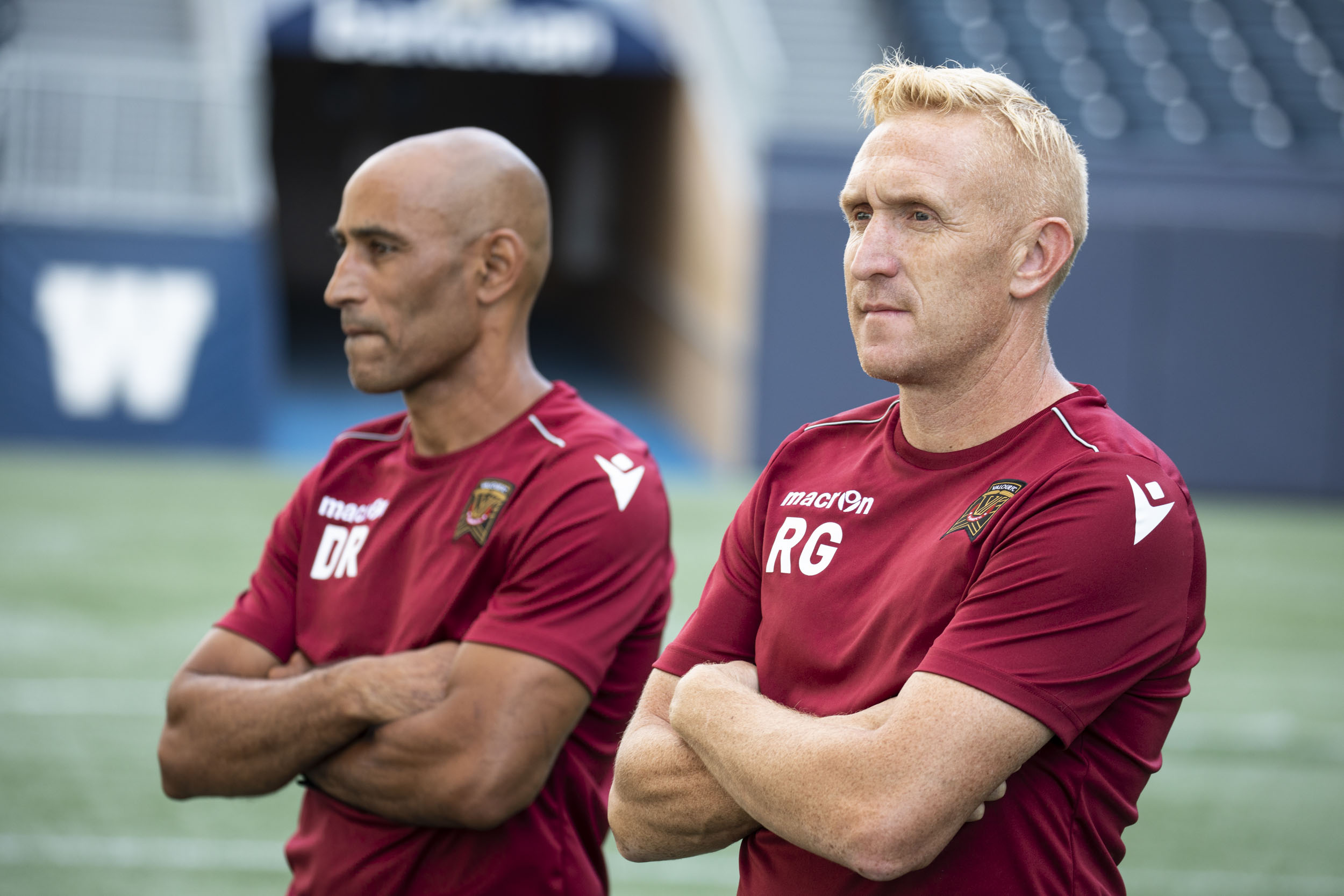 “Once you get on the pitch that’s when it will really make sense, when things will start clicking together and you’ll realized why you’re there.”
August 6, 2020

They have their road map in hand now. And, just like all their Canadian Premier League brethren,  Valour FC is now working on finalizing the trip details for the upcoming ‘Island Games’ in Prince Edward Island.

Valour FC players, coaches and staff will be chartering to Charlottetown on Saturday along with Pacific FC, FC Edmonton and Cavalry FC. The opening match of the Island Games will feature Forge FC and Cavalry on August 13th with the other clubs to follow.

The full schedule, FYI, is expected to be officially revealed by the CPL next Monday.

“I’m the kind of guy who usually leaves packing to the last minute, so that’s what I’ll be doing soon,” said Valour FC co-captain Daryl Fordyce with a chuckle. “It’s going to be different. It will be challenging and not many people know how to prepare for something like this, but you can only play the hand you’ve been dealt and that’s exactly what we’re going to do. 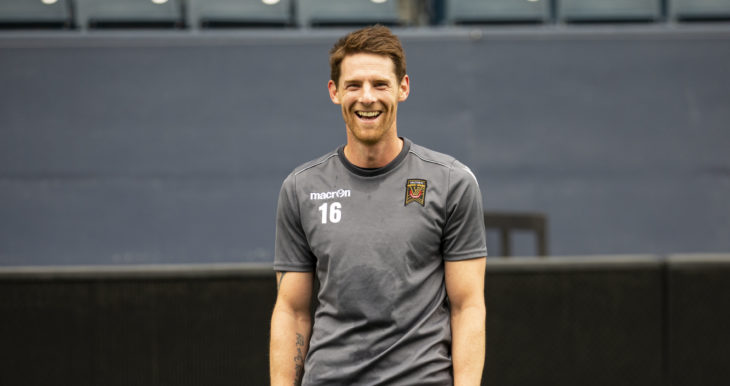 “Once you get on the pitch that’s when it will really make sense, when things will start clicking together and you’ll realized why you’re there.”

Fordyce is a husband and father – Luka just turned two last weekend – and he said being separated for an unknown amount of time is admittedly difficult. But the chance to return to what they do for a living, even in these unique circumstances, is also exciting.

“It’s going to be very, very tough, for sure,” said Fordyce. I’m going to miss my son and my wife… even the two little dogs we have. But it’s one of those things you have to done. Hopefully we go out there and then come back with the trophy and really make it worthwhile.

“Plus, hopefully we can get a vaccine sooner and later and we can talk about the uniqueness of this in the past tense. But right now we’ve got to protect ourselves and others. We’ve seen in certain places around the world where this hasn’t been handled well.

“But the majority of people in Canada are awesome and we seem to look out for each other.”

Valour FC GM and head coach Rob Gale said the last few training sessions before Saturday’s departure have focussed on some of the final details, including set pieces and sharpness. But there’s also the mental aspect of preparing for life in the bubble. 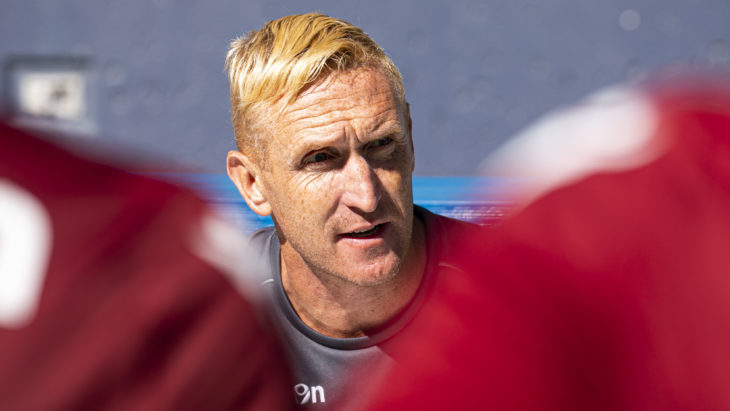 “We’ve tried to emphasize the importance of having to deal with adversity, sticking together and having that ‘all-for-one’ mentality for what’s about to come,” said Gale. “I think they’ve shown that already.”

“We haven’t had an exhibition game and they haven’t played a game together as a group. So, it is going to be new and they’ll have to settle as quickly as they can. It will be the same for Atletico Ottawa as well… we’re going to very much be a new proposition and people will have to come to terms with what we have to offer and we’ll have to try and find our rhythm as quickly as we can.”

Gale said there has been a lot of logistical work off the field this past week and that the squad is very much looking forward to just getting boots on the ground in PEI.

But the last few training sessions can also be critical in preparation. Valour will train on Friday here in Winnipeg and then has a session planned for Sunday in Charlottetown. That will continue in the build up to their first match. 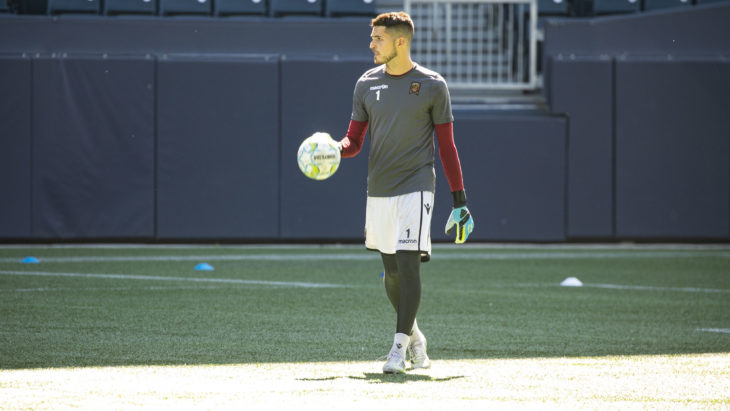 “Now that we’re getting closer and closer it’s about fine-tuning those areas where we want to be perfect,” said goalkeeper James Pantemis. “That’s learning everybody’s tendencies, things like do they prefer it on their right foot or their left foot? Do they like being high on the pick or more tucked in? Those are the things we try to correct and talk about, especially with the goalkeepers in me and Matt (Silva). We’re all talking about positioning and what they think about certain situations that happen in practice.

“It’s part of how we get a sense of how we want to play and how we want to defend. The way I look at it, it’s not only my clean sheet, I owe it to the defenders as well. I like how we’re progressing, but there’s still work to do.”