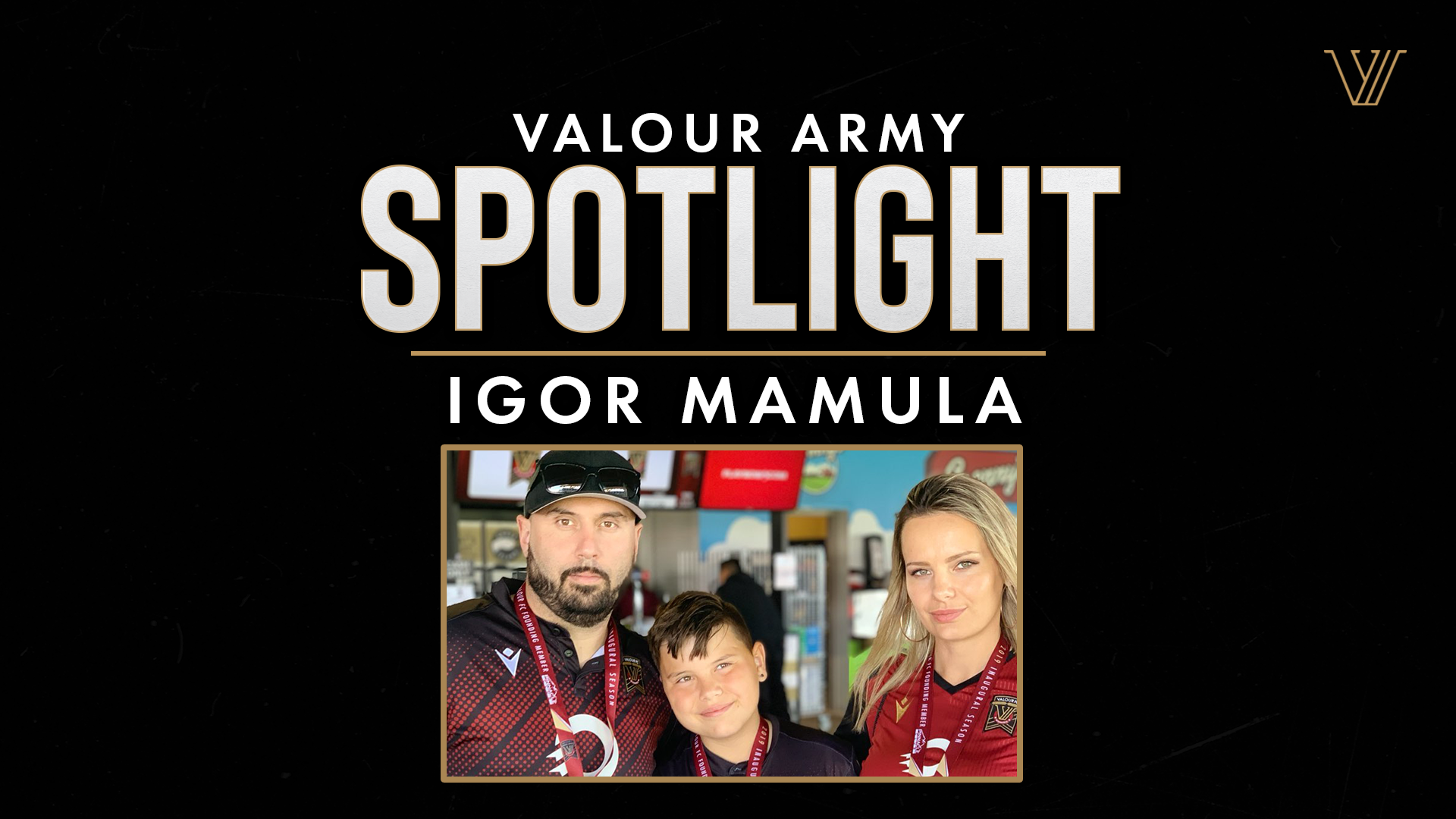 It couldn’t have been an easy decision to pack up and leave everything behind – an entire life, essentially — for an unknown city in a foreign country across the ocean, thousands of miles from Croatia.

Now years removed from immigrating to Canada, Igor Mamula looks back and can smile at how it has all worked out for him. After all, he’s got a good thing going here in Winnipeg with a construction/renovation company while being surrounded by family and good friends.

“My uncle, he came here four years before I did in 2001,” began Mamula, the latest super-fan to be featured in our Valour Army Profile. “I was 21 when I came to Winnipeg with my father, my mother and my sister.

“After the war (the Croatian war for independence, which ended in 1995) we didn’t know what was going on or what the future might be like. It was a tough life… my uncle said, ‘Come here, guys. Come to Winnipeg.’

“It took us four years to get the papers to come to Canada. There is opportunity here, you just have to work hard. My uncle said it was beautiful here and that you can make money.

“What he didn’t mention was it is too cold. If we could change the weather, it would be perfect.” 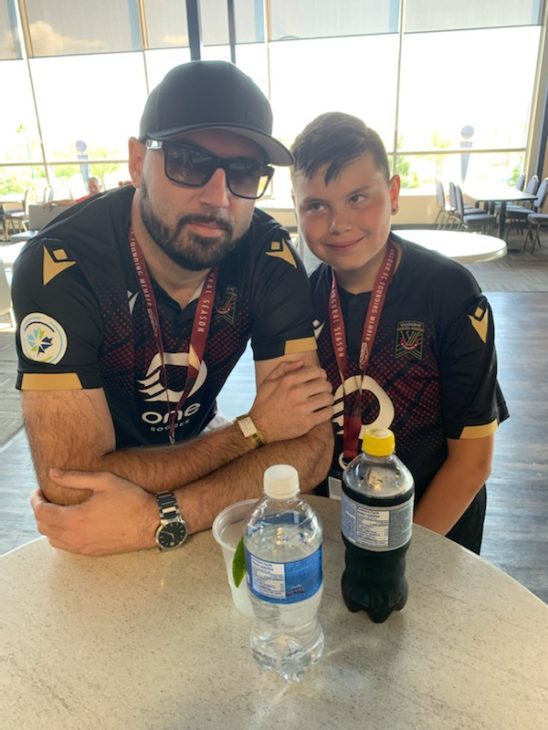 Mamula laughs here. It’s a hearty laugh, full of life. Winnipeg is home now, although the last year has offered its share of tragedy and troubles, thanks to the global pandemic and the passing of his oldest son, Luka, last summer at the age of 14.

Luka suffered from Batten disease – a rare and fatal inherited disorder of the nervous system. He and his wife Dragana have another son, Stefan.

“That,” said Mamula, choosing his words thoughtfully, “was a very hard thing to go through.”

A fan of Red Star Belgrade who grew up both playing and loving the game, Mamula was shocked when he landed in Winnipeg to find there was no club he could follow and call his own in his adopted city.

But the arrival of Valour FC and the Canadian Premier League in 2019 changed all that.

“When I first came here and I was so disappointed how there was no team to cheer for, nothing,” he said. “Then when Valour came I got excited and that’s when I bought tickets and started watching the game again.

“I became a fan right at the beginning.”

– a fellow Croatian who moved to Winnipeg when he was younger.

“I got to know Stefan Cebara because he’s from our community,” Mamula said. “Nice guy. He moved from Croatia, too, although I came here when I was older than him.

“You know, I watch Valour games, but I don’t watch much else when it comes to soccer. I like being there and seeing it live, not on TV. That group of fans (in the Trench) is great, it gives the games a European vibe.

“It brings memories back. Every Saturday-Sunday, that’s when we used to go watch games. This brings it back when I go with my wife and kid. I love it.”