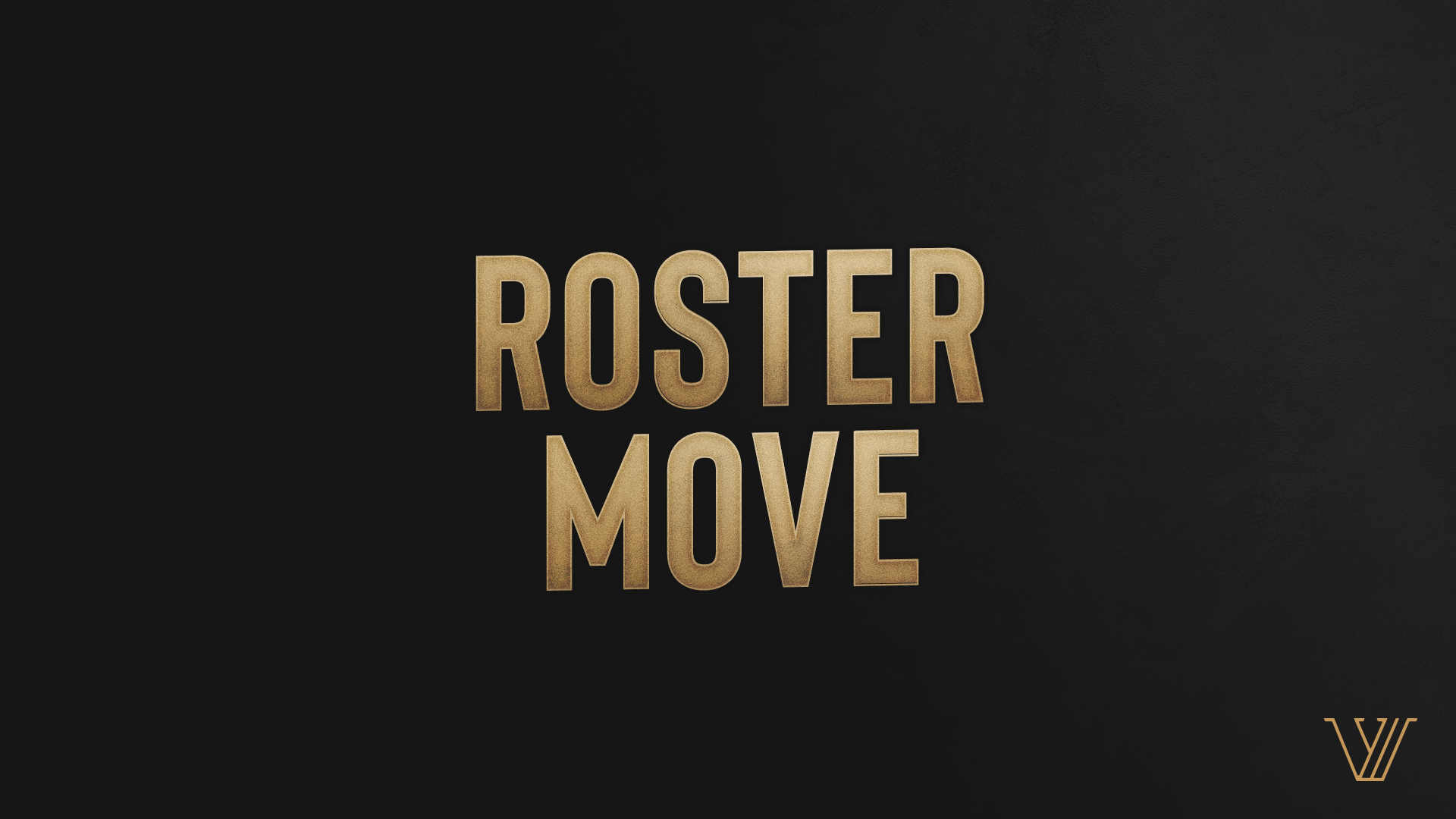 Valour FC today announce the club will not be renewing the contract of midfielder Dylan Carreiro.

“At season’s end, we met with Dylan and we both agreed that it is best for his personal interests for us to not renew his contract and to grant him the ability to explore his options,” said General Manager and Head Coach Rob Gale. “We thank him for his contributions on the pitch and to the Winnipeg community.”

Carreiro, 24, was selected by Valour FC with the first pick, second overall in the CPL U-Sports Draft on November 13, 2018. In his second season with the club, Carreiro was named co-captain, playing 333 minutes and scoring one goal in seven appearances.