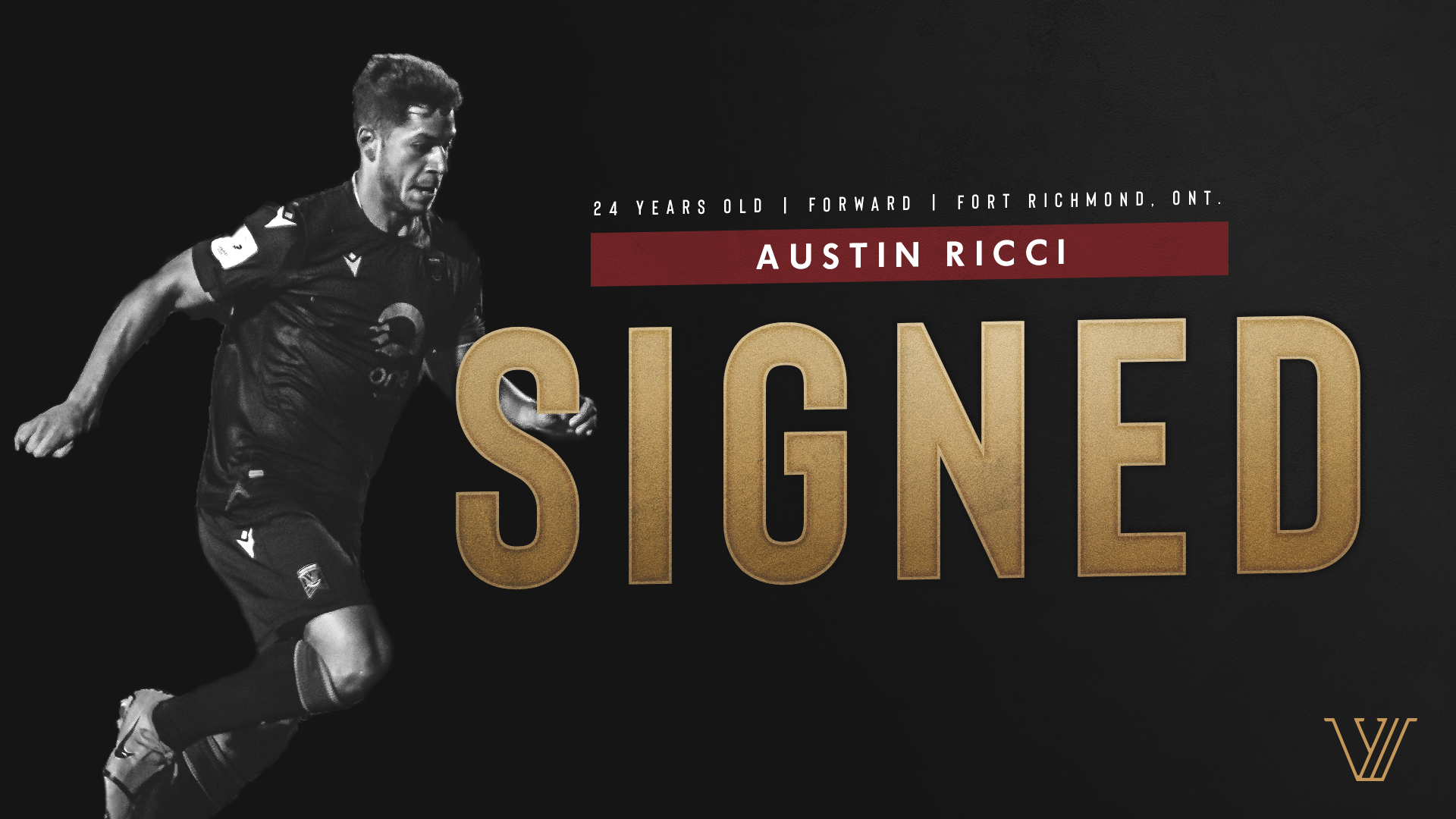 “Austin fit in well with the club and the culture in a very short space of time and is a great personality on & off the field,” said Valour FC Head Coach & GM Rob Gale. “His willingness to work hard and not give defenders any rest shows he has the potential to be a top striker in the Canadian Premier League.”

The striker spent his four-year college career playing for the Oakland Golden Grizzlies (Oakland University.) Ricci totaled 22 goals during his time at Oakland, including a team-leading eight goals in his senior year.